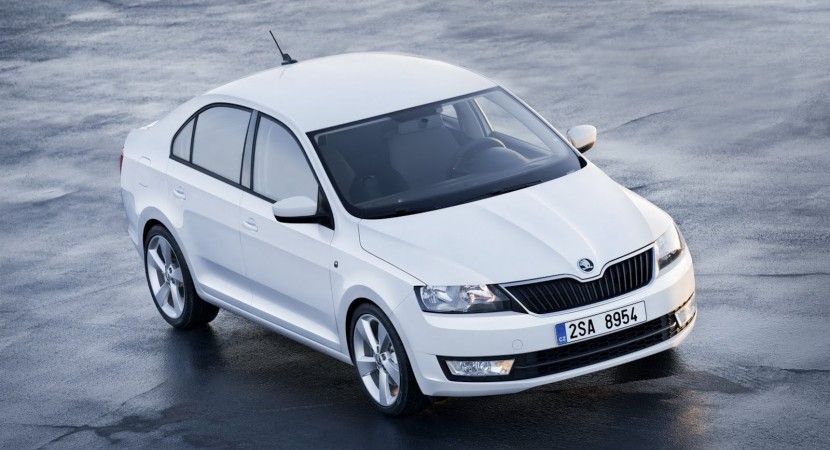 The Czech people from Skoda officially unveiled today the new Rapid sedan, a model which will be seen live for the first time at the upcoming Paris Auto Show.

As you probably noticed, the new Rapid sports a very similar exterior design compared to the current Octavia. However, Skoda says that the Rapid is placed below Octavia in the range. 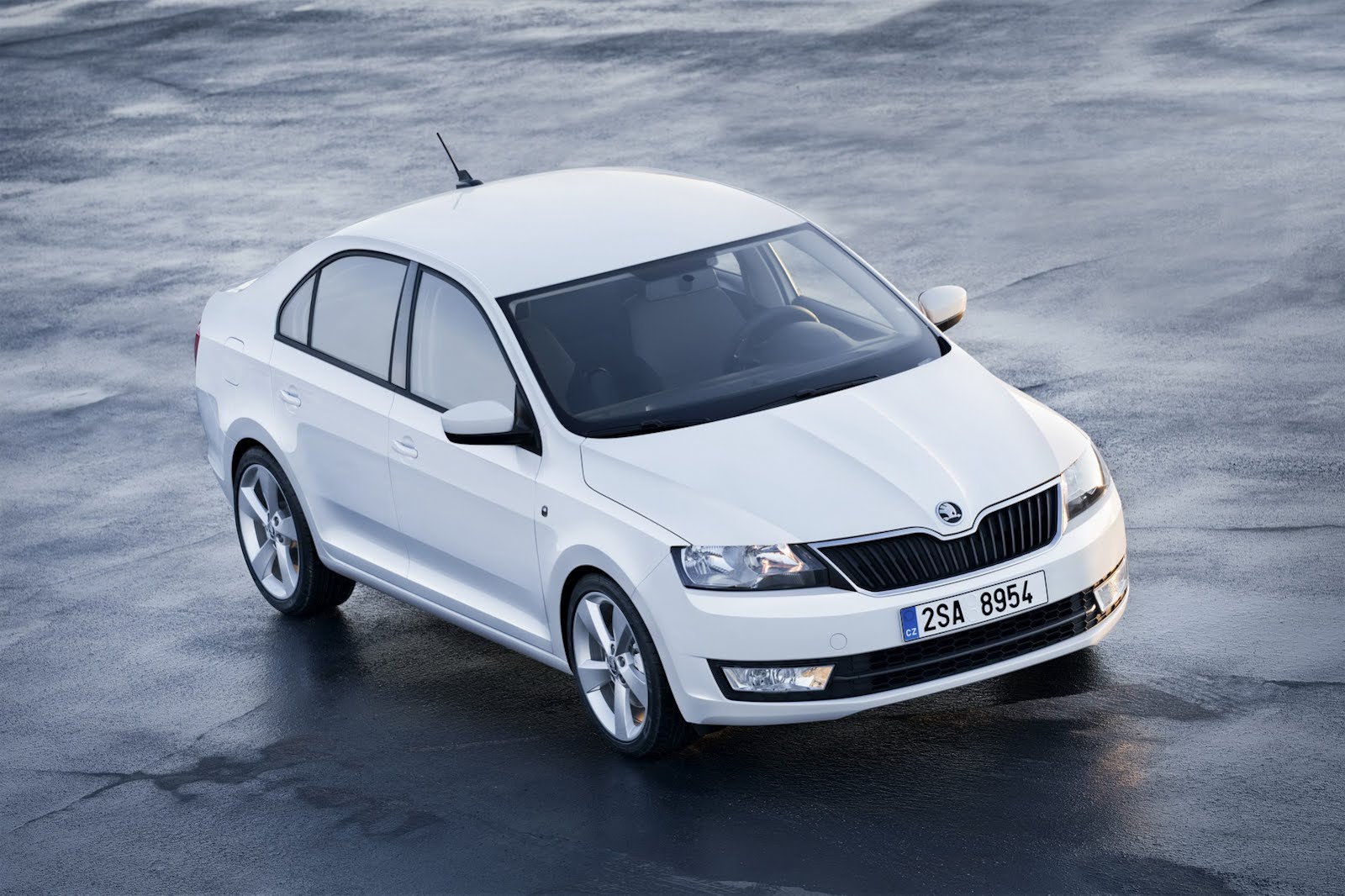 Even the company released only a couple of photos along with few details, we do know that the model’s debut is set for this fall, a total of seven engine choices following to be available in Europe.

Winfried Vahland from Skoda said: “The ŠKODA Rapid is a roomy, elegant and at the same time an affordable car for the whole family, impressing with clever solutions, cutting-edge technology and high economy.” 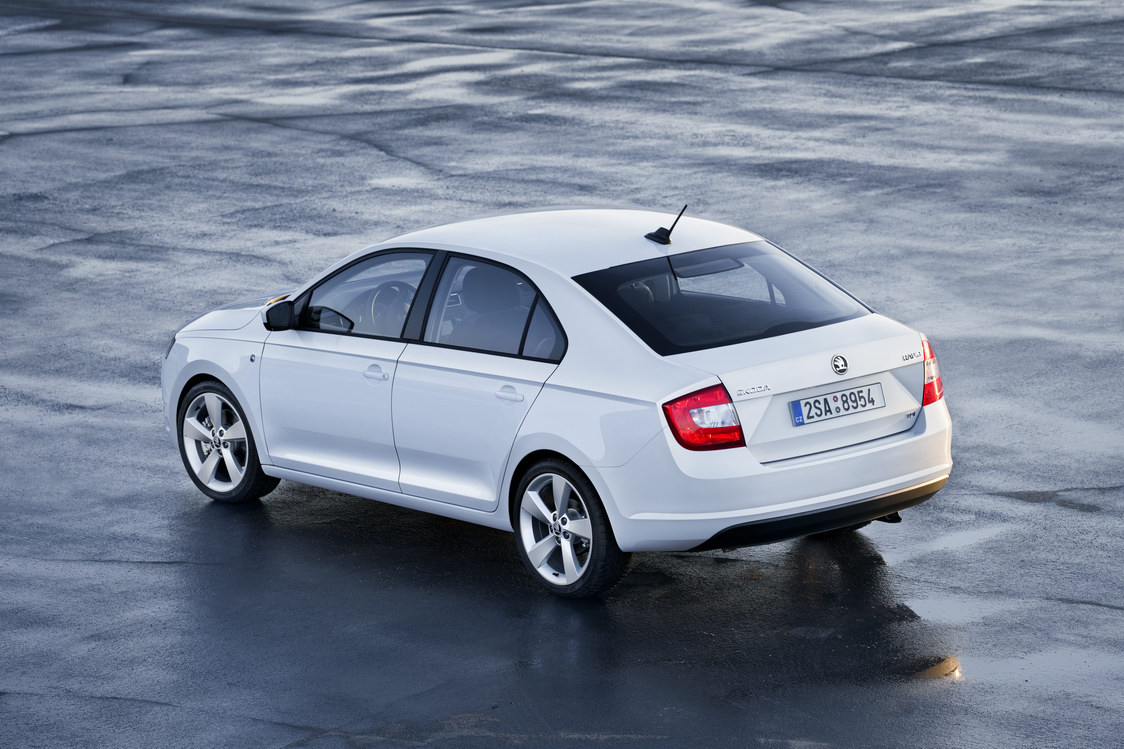 According to the car maker, the new Skoda Rapid is 4,48 meters long and 1,7 meters wide, being based on a modified version of Polo’s platform.