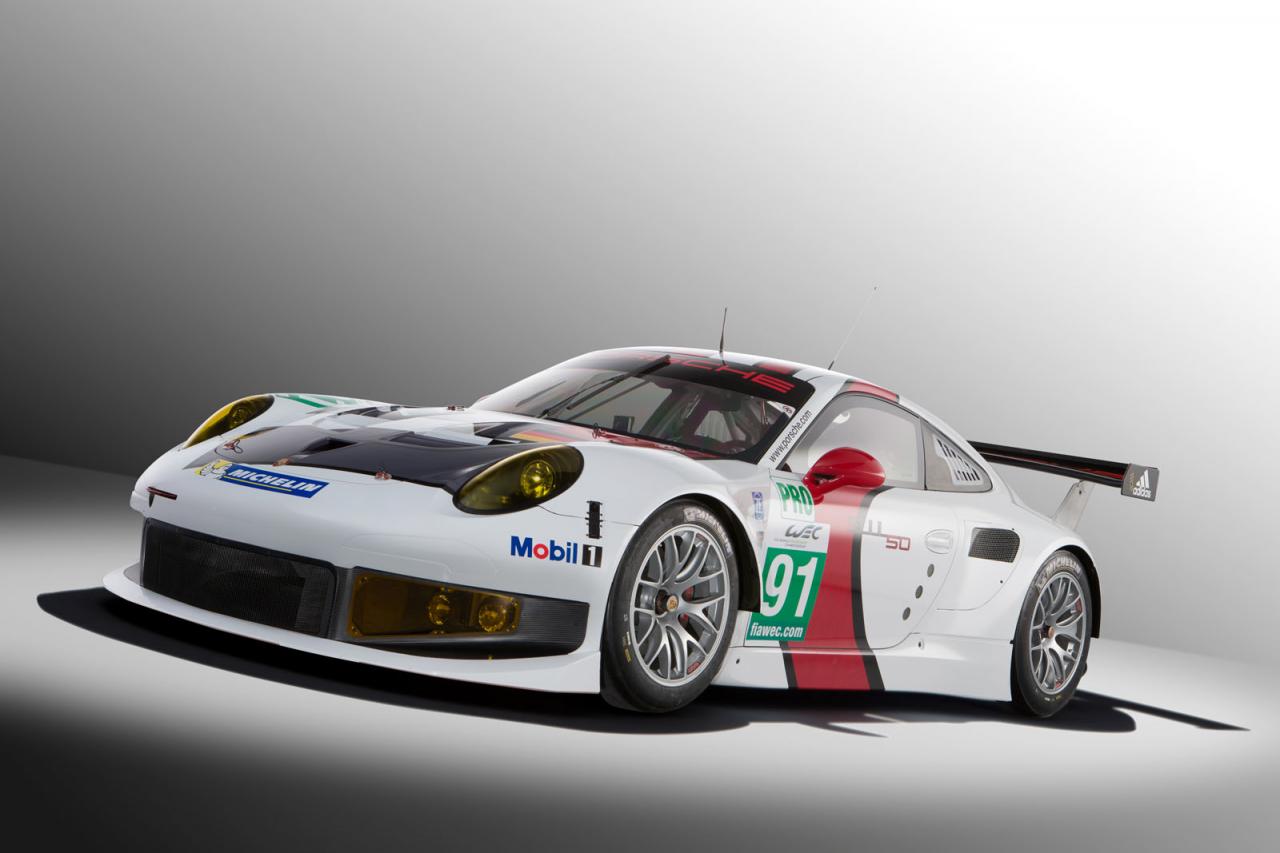 Porsche unveils today the new 911 RSR, a model which will compete in the World Endurance Championship, the Porsche AG Team Manthey following to use a couple of them this year.

The German sports car is motivated by a 4.0-liter six-cylinder unit producing 460 horsepower, being linked to a six-speed sequential transmission.

As expected, this gearbox comes with steering wheel-mounted paddle shifters as it makes shifting much faster, in a competition where every second counts.

The new Porsche 911 RSR is based on the seventh-generation 911 and features polycarbonate windows, new sport seats, carbon fiber panels and doors, a revised dashboard, center console and lithium-ion battery. All these tweaks are able to improve the total mass therefore, increase the performance on track.

“One of the priorities in the development of the new 911 RSR was the more evenly balanced weight distribution. The centre of gravity is also significantly lower than that of its predecessor,” says the company.