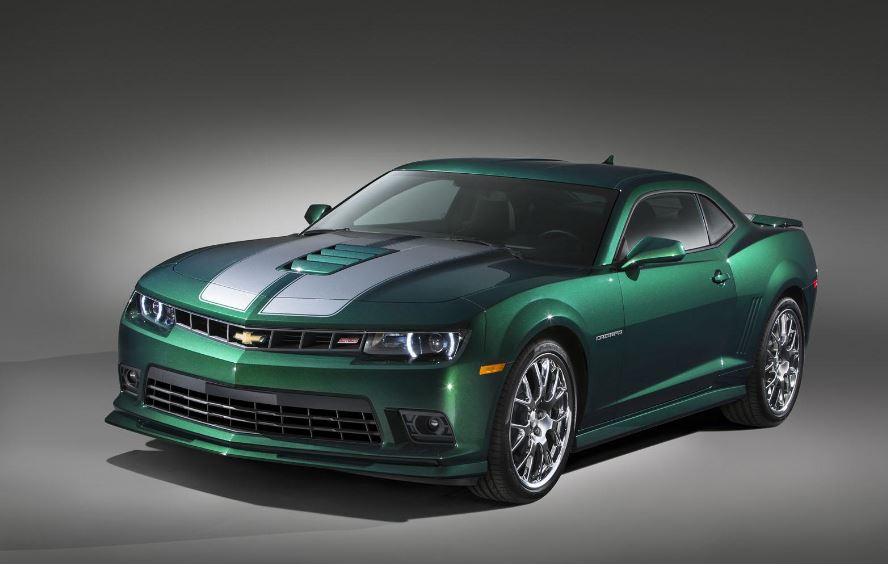 The Chevrolet North American based automaker has announced its plans of introducing a Camaro limited edition, which will be called Camaro Spring.

The 2015 Chevy Camaro Spring will join and thus complete the Camaro fleet, coming with a spectacular design and high-performance under the hood.

The 2015 Chevy Camaro Spring will come with some interesting body features, like LED with HID taillights, refreshed grilles, as well as a new set of 22-inch alloy wheels.

The 2015 Chevy Camaro Spring will be launched in the US for the moment, in both a coupe and a cabriolet version.

Additionally, a 25S trim package will be added to both versions, which will hit US dealerships somewhere at the beginning of 2015.