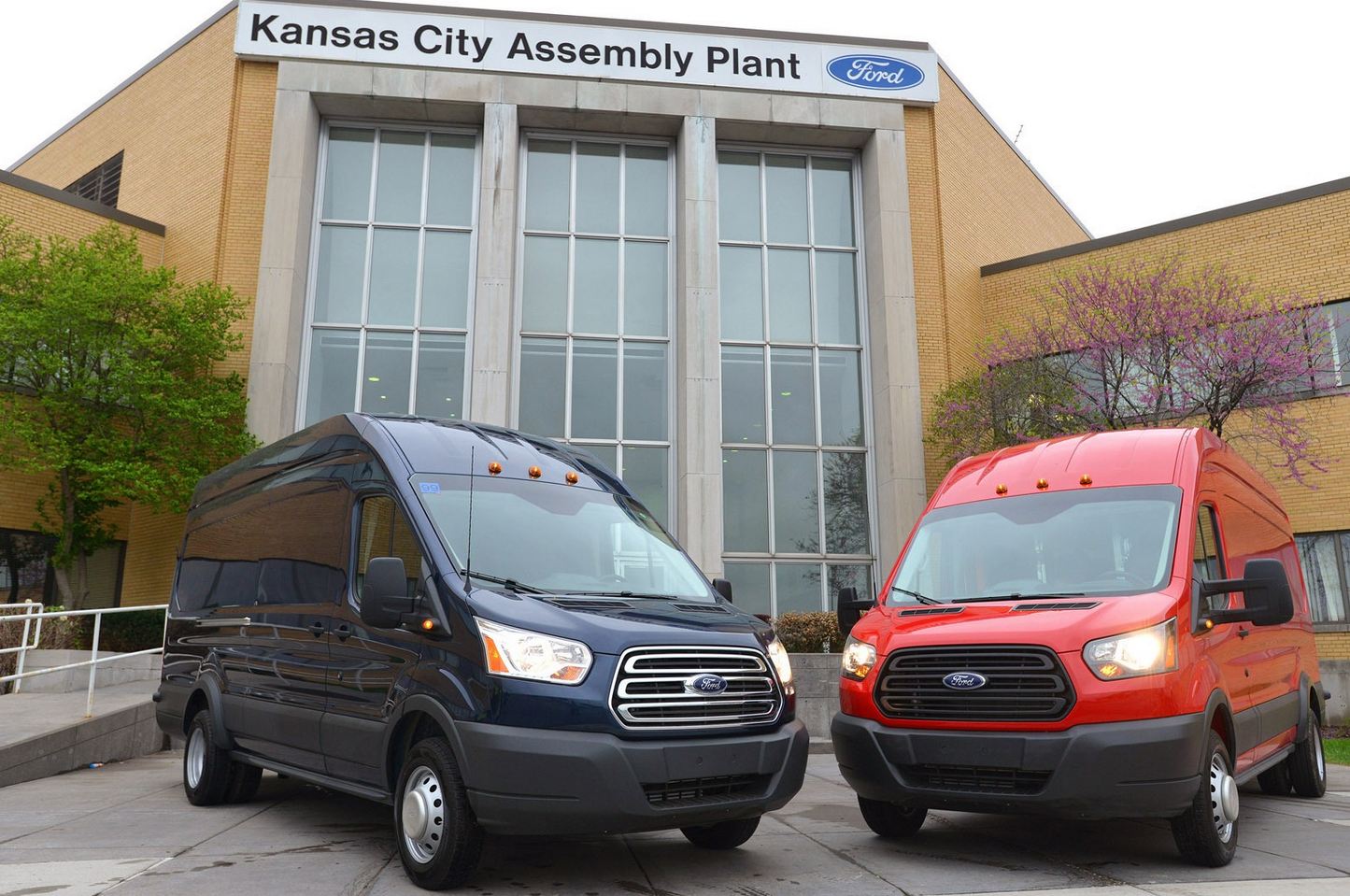 Ford officially announced that the new Transit van just entered production at the Kansas City Assembly Plant. The company added 2,000 new jobs and invested over $1 billion in order to accommodate the new model.

With the new Transit, Ford wants to replace the current E-Series model. Under the bonnet, buyers will get a 3.7-liter V6 engine but also a 3.5-liter EcoBoost unit.

Both of them are offered with a six-speed automatic transmission while a more frugal 3.2-liter Power Stroke diesel engine is going to be offered as well.

With a cargo space of up to 13,790 and a maximum payload capacity of 2,109 kilograms, Ford promises best-in-class maximum interior cargo height. There are a total of three roof heights with two wheelbases.

The 2015 Ford Transit will go on sale this summer in the States with exact pricing details to be released soon.