Home
Other News
Mad Max video game trailer upon us 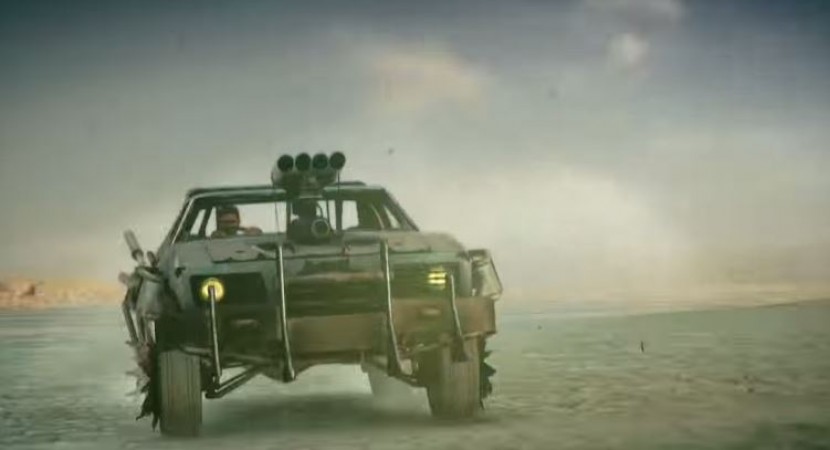 The Mad Max universe has captured a lot of fans for a plethora of reasons, from the morbid fascination of a post-apocalyptic earth, to the bone crunching machines built and maintained with jagged pieces of scrap metal.

The latter hits a soft side for plenty of people, and even respectable companies, who would actually like to build such vehicles, even if they would never be allowed on the roads. 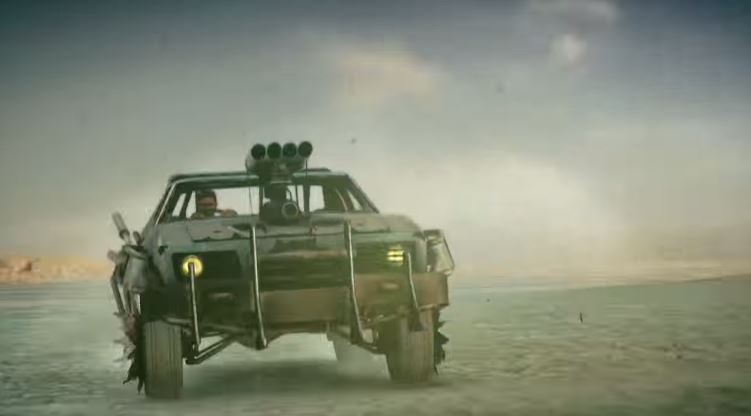 But for most, the only way they would enjoy such vehicular mayhem is either through the Mad Max movies or, in the near future, through a video game based in the same universe. Unfortunately, the game will not be out until at least 2015, so the waiting presses heavily on us. 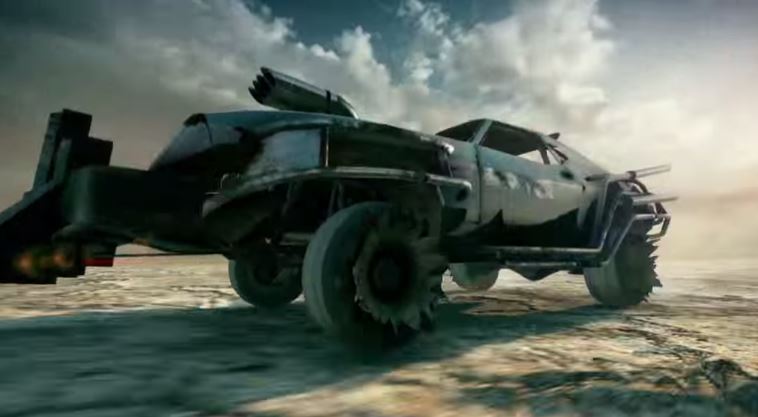 The game developers have, however, released a new trailer, depicting a bit of driving and demolishing, all in the name of well, revenge, most probably. Fact is, the game looks quite good and pretty fun, and even if it won’t set any kind of record for units sold, there will be more than a couple Mad Max fans that will be happy once they get their hands on the game. 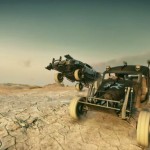 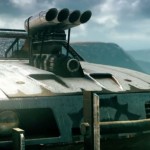 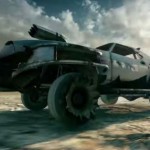 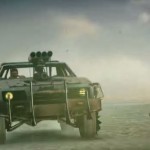