2015 Jaguar XE Announced with Prices in the UK 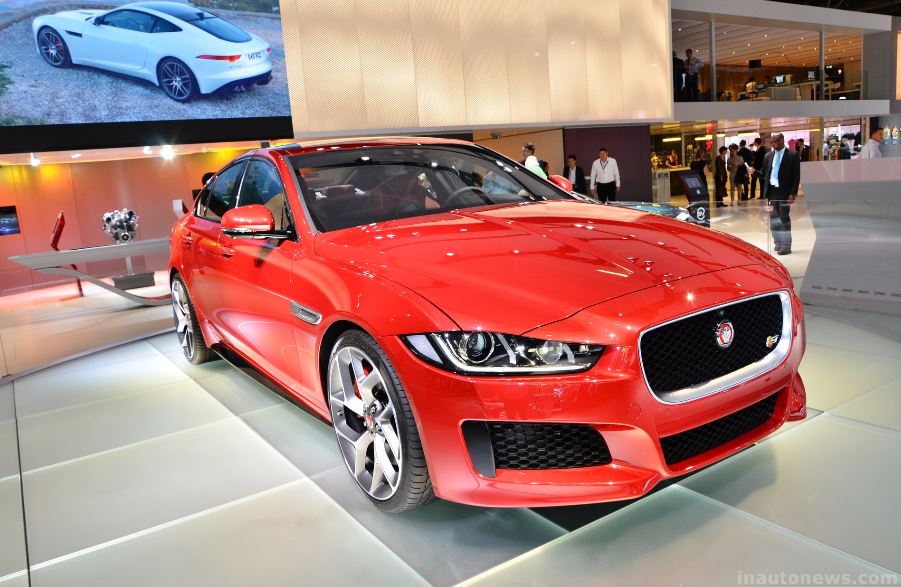 The Jaguar British based carmaker has announced the pricing list for the XE model, with the base entry-level to cost 26,995 GBP.

We are talking about the price for the petrol version, with the diesel to cost at least 29,775 GBP as well, while the top of the line will set you back at a rough 44,870 GBP.

The 2015 Jaguar XE in the petrol version will sport a 2.0-liter turbocharged engine under the hood, the same one also found on the XF and XJ, with power between 197 horsepower and 237 horsepower.