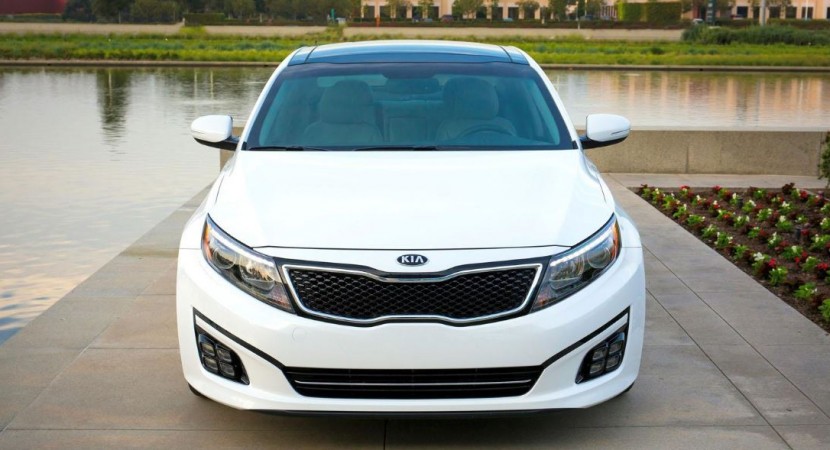 The Kia South Korean based automaker has just announced the presence of its updated Optima model in the US, with the model having a starting price at $21,650.

The version will be called the 2015 model and will come with some tweaks that would keep the company still running in the US. 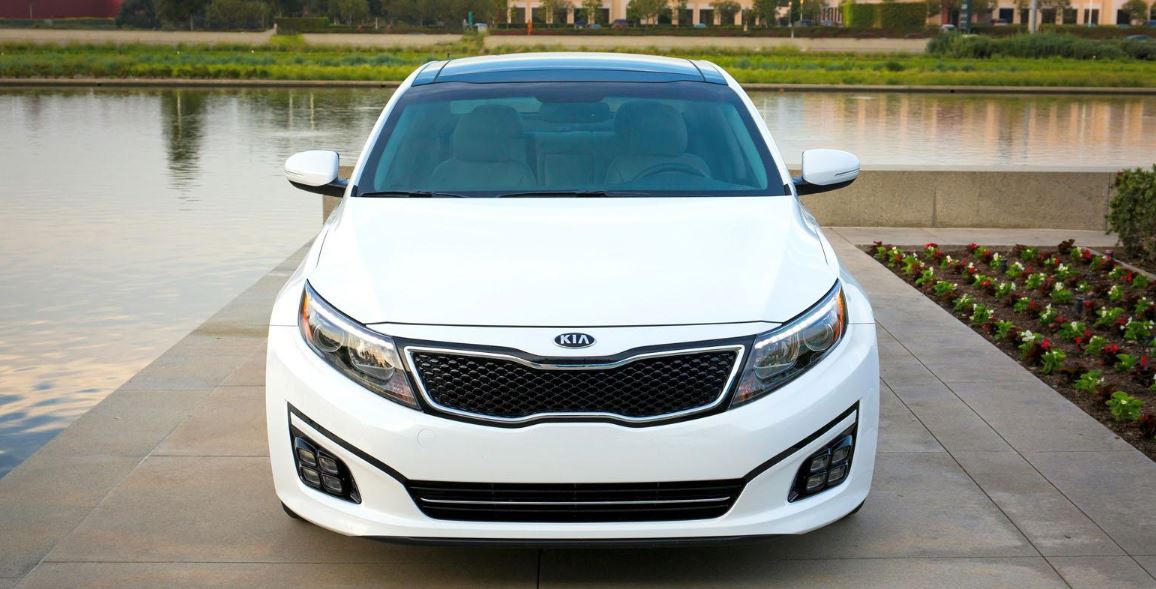 We are talking about some slight changes that the 2015 Kia Optima received at the body style, like three paint jobs such as the Smokey Blue, the Sparkling Silver and the Platinum Graphite.

More than that, as the officials of the company also stated in some official press releases, the 2015 Kia Optima also features an “acoustic laminated windshield” taken from the last year`s Kia SX-Limited model.

Inside, the 2015 Kia Optima also comes with a new steering wheel, some new fresh upholstery, an upgraded UVO eServices system bearing functionalities like the Curfew Alerts, the Speed Alerts or the Driving Score and Geo Fencing.

As far as the engine lineup up goes and the performances of the upcoming Kia Optima, the details are kept hidden. But more will be known at the time of the launch, which will be somewhere this fall. 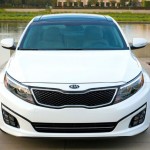 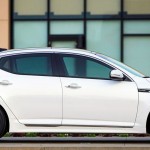 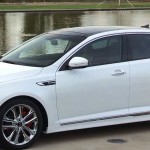 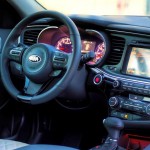