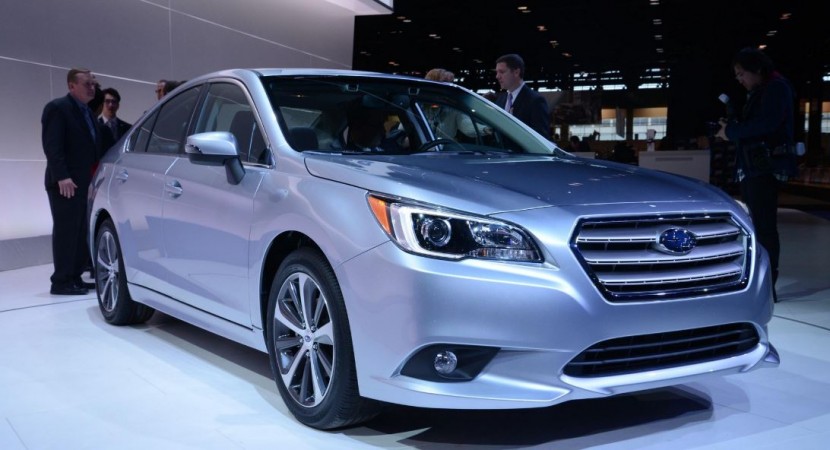 The Subaru automaker has already launched the prices for the 2015 Legacy model in the US, the vehicle coming available from $22,490.

The 2015 Subaru Legacy 2.5i, which is actually the carmaker`s entry-level version, could be yours at $22,490 with the car coming with some interesting tweaks both inside as well as under the hood. 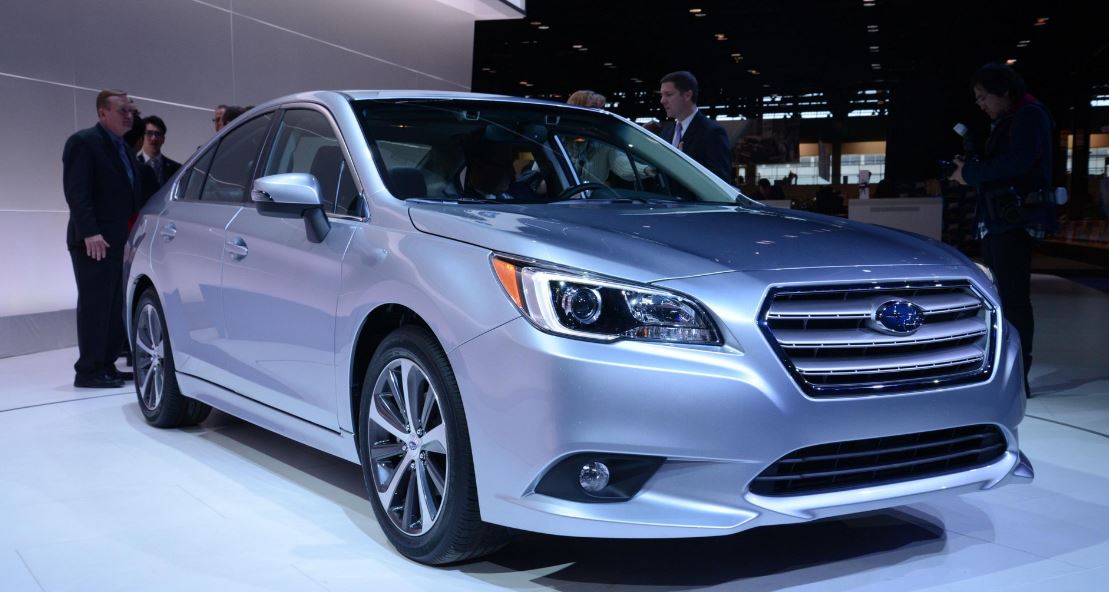 Under the hood, the 2015 Subaru Legacy 2.5i bears a 2.5-liter four-cylinder unit, developing a great 175 horsepower and 235 Nm of torque, with the engine sending all the power to an all-wheel drive system.

On the other hand, the 2015 Subaru Legacy 2.5i Premium version comes with additional features like leather steering wheel inside, along with a dual zone climate control, a 7-icnh display upgraded infotainment and a 6-speaker audio system, all yours for just $24,290. 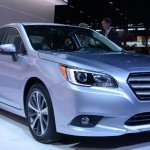 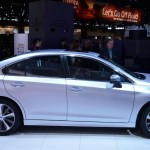 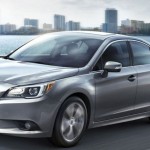 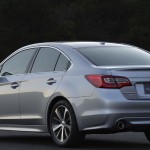 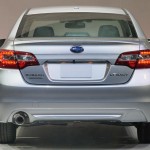 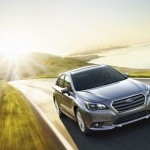 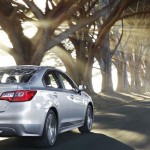 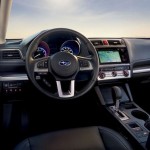