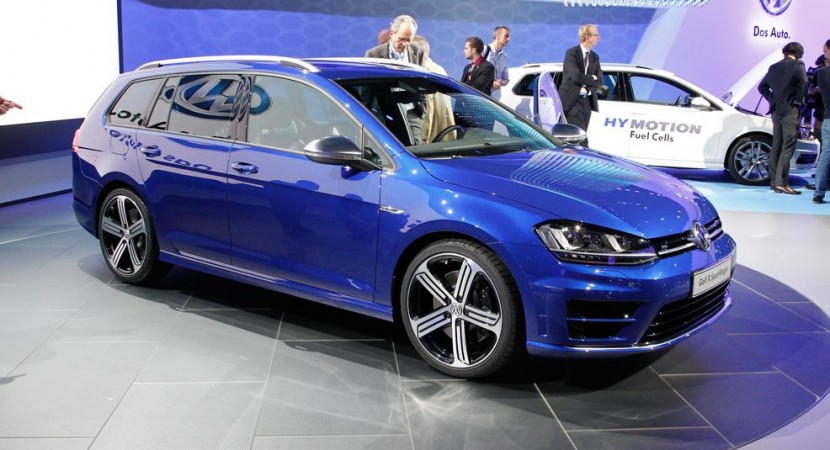 The Volkswagen German based carmaker is preparing to launch the 2015 Golf R Wagon in Australia this September, where the base entry-level will cost 58,990 AUD. The model will set off along with the Wolfsburg Edition version of the Golf R hatchback, this one costing 56,990 AUD.

The 2015 Volkswagen Golf R Wagon and the Volkswagen Wolfsburg Edition will come with the Limestone Grey metallic, Oryx White pearl and the Lapiz Blue finishes at the body, along with the blacked-out 19-inch Pretoria alloy wheels and black side mirrors. 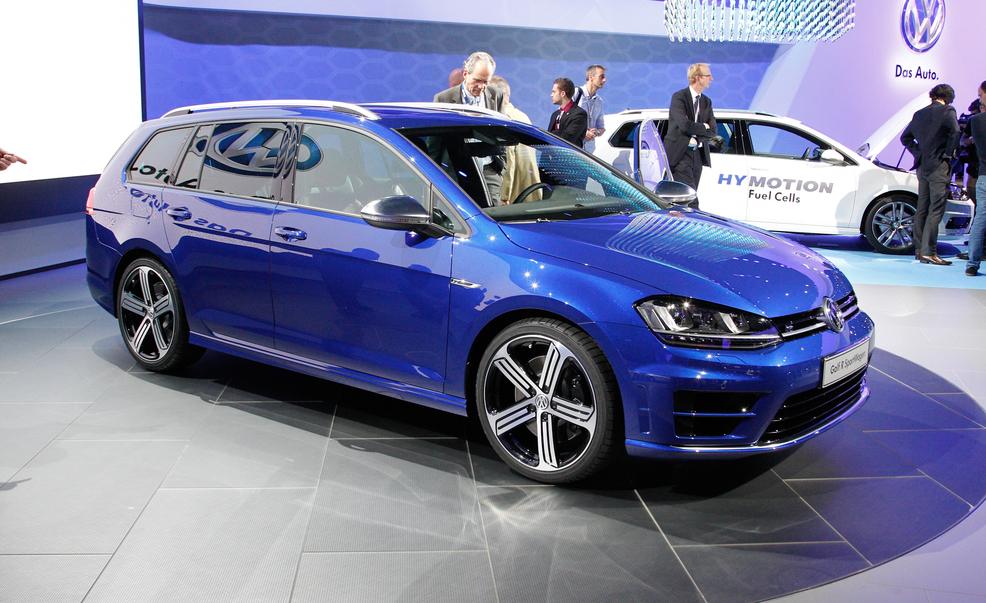 Both versions will come with a lot of high-end materials, such as the Carbon Nappa leather on the seats, along with other gizmos such as the 6.5-inch touch screen display for the Discover Media sat-nav, with high-tech tweaks like the Apple CarPlay, MirrorLink or the Android Auto. Both the hatch and the wagon will add up the blind spot monitor, adaptive cruise control or the city emergency braking system. 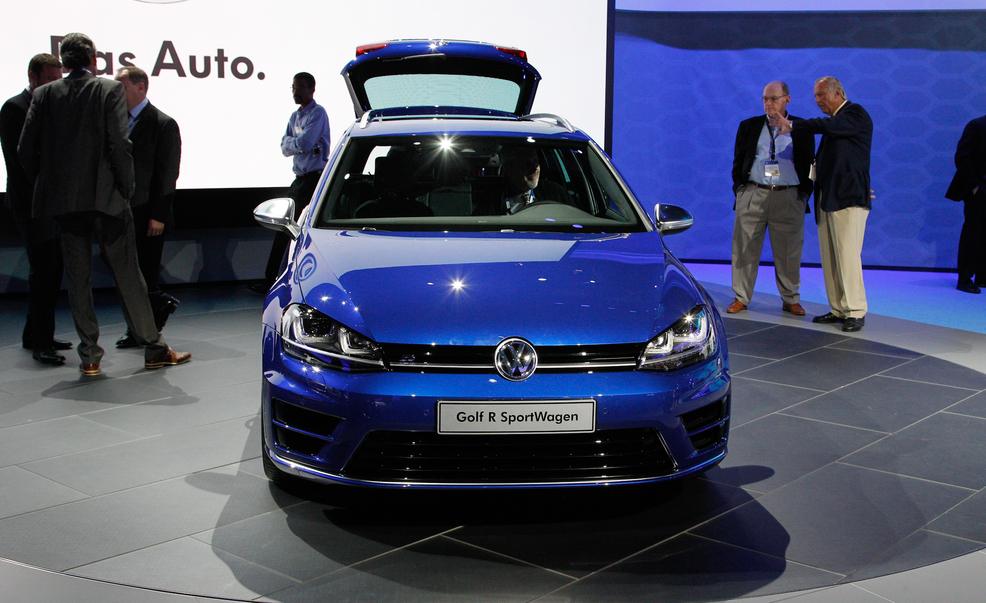 Under the hood, the 2015 Volkswagen Golf R Wagon and the Wolfsburg Edition will share the same 2.0-liter four-cylinder turbocharged petrol unit, developing 276 horsepower and 380 Nm of torque, enough to reach 0 to 100 km/h in 5.1 seconds. All the power is sent to all wheels, via the six-speed DSG. 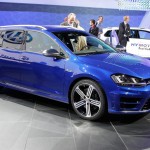 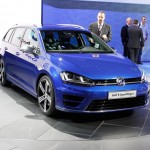 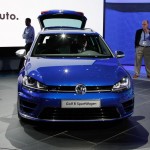 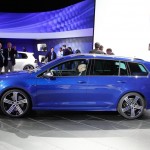 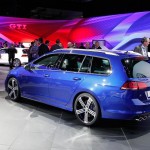 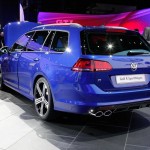 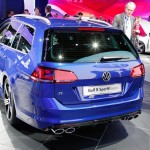 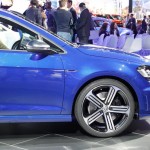 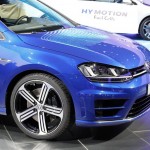 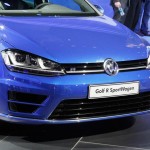 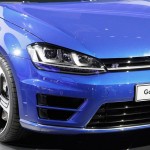 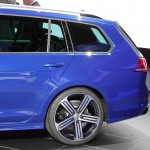 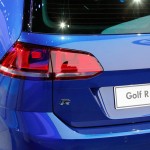 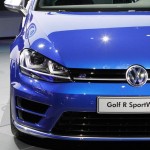 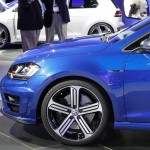 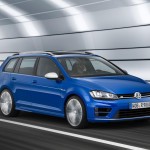 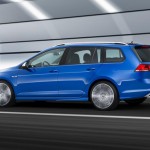 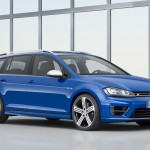 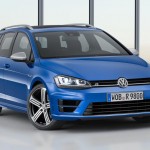 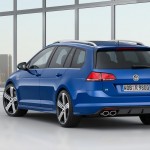 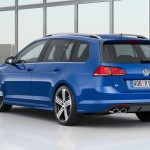 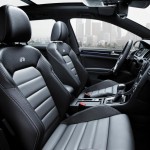 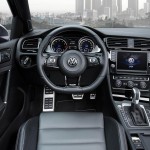