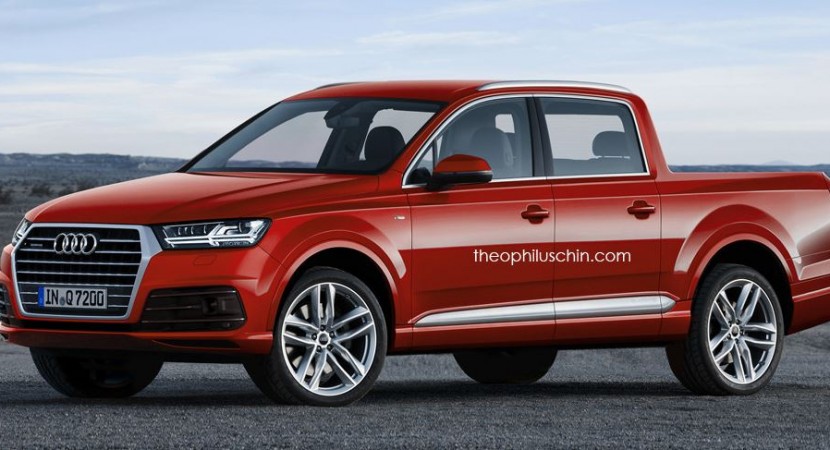 The gorgeous 2016 Audi Q7 is popping up in our news again, this time with the model being seen in a rendering, which is showcasing a pickup truck body style.

The rendering is signed by the famous and only Theophilus Chin, who seems to play around with different models. Mind that this is just an imagery exercise, as a pickup truck model of the new-gen Q7 will never see the daylight, but we should take it as it is.

The 2016 Audi Q7 was first unveiled at the 2015 North American International Auto Show, in Detroit, last week, and is coming with a great body style and interesting design cues. The model thus enhances a single frame grille fitted with xenon, LED, Matrix LED headlights, while the rear end is also new. 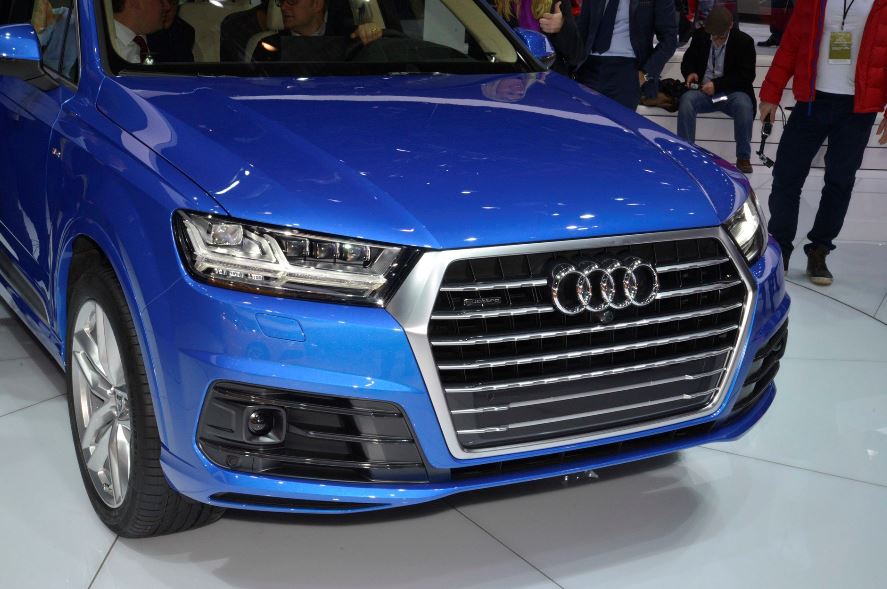 Inside the 2016 Audi Q7, the cabin sports some high-end materials such as Alcantara, Valcona and Cricket leather on the seats, complemented by aluminum and wood trim, while the high-tech features include the upgraded MMI infotainment system, the 3D Bang and Olufsen audio system and a few more. 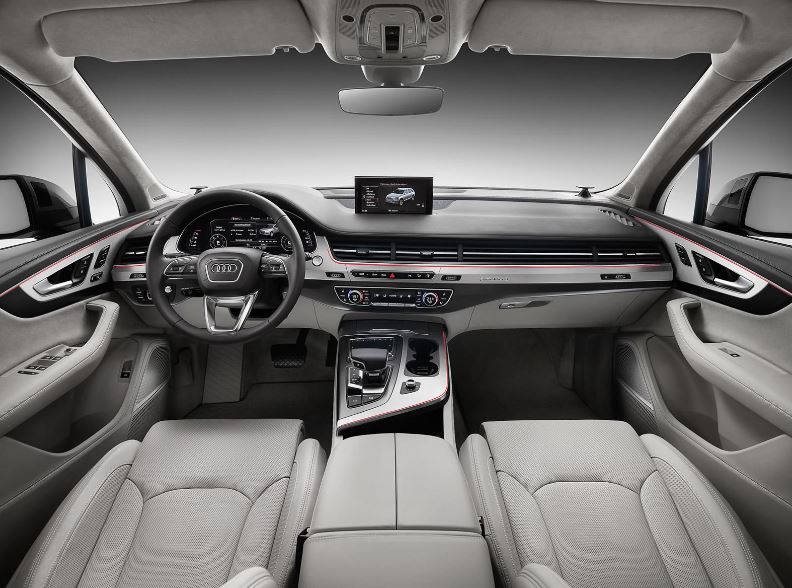 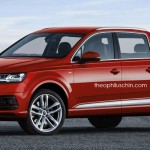 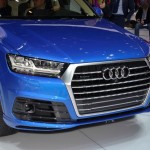 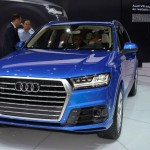 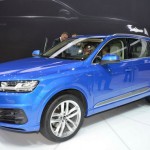 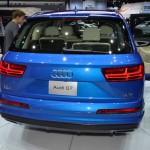 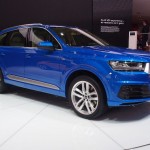 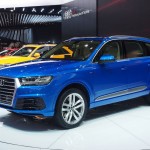 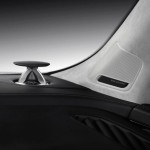 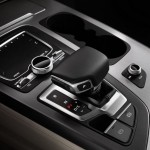 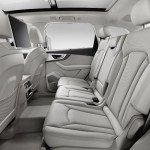 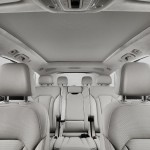 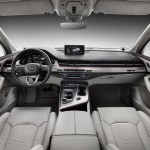 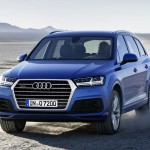 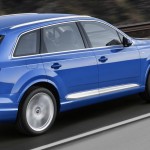 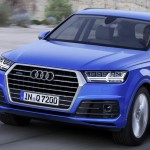 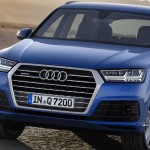 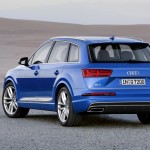 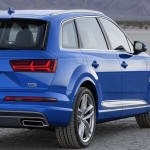 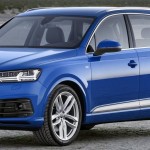 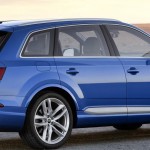 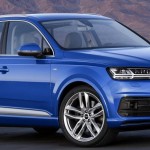 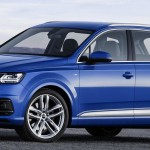 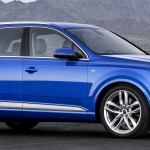