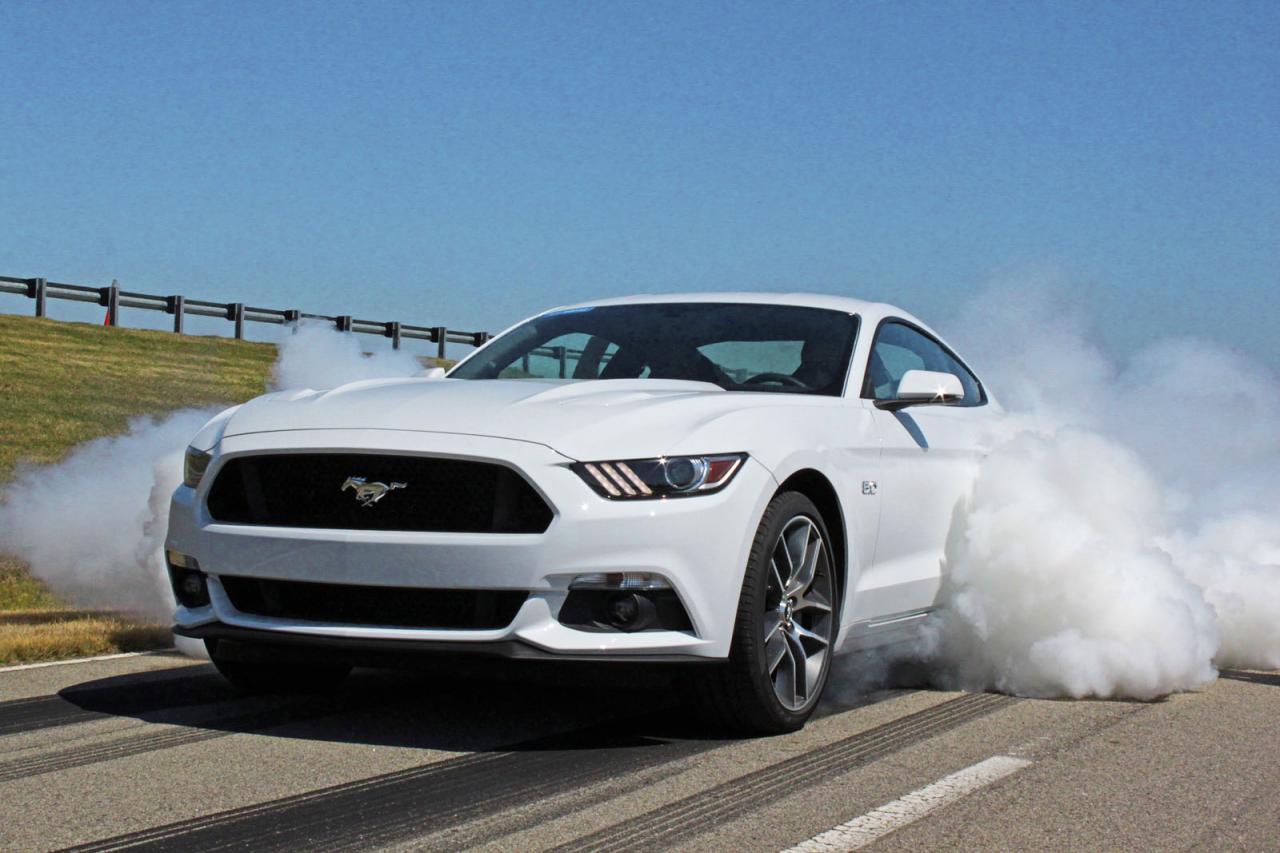 Ford officially announced the availability of the new Mustang in the United Kingdom. The American muscle car has now arrived on the UK shores with a starting price of £28,995.

It is linked to a six-speed manual transmission but an automatic gearbox with the same number of ratios is available too. If you want more power, there’s also a potent 5.0-liter V8 unit delivering 418 horses and 386 lb-ft (524 Nm) of torque.

At the exterior, the UK-spec Ford Mustang is recognizable thanks to the 19-inch alloy wheels and the HID xenon headlights which refines the car’s appearance.

Interior features include an 8-inch touchscreen display part of the SYNC infotainment system, a dual-zone climate system as well as a premium audio system with 9 speakers. Last but not least, a new set of high-performance brakes make sure that the potent model stays safe at any speed.