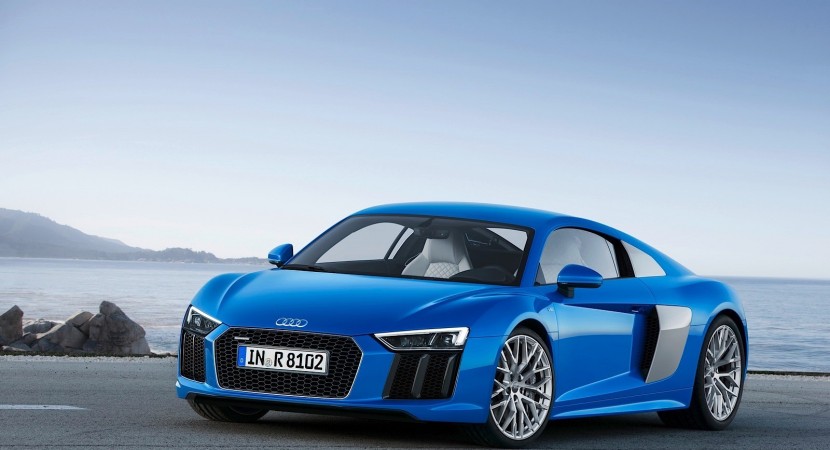 Audi has finally released the official details with the 2016 Audi R8 e-tron, the model which is waiting to be launched at the 2015 Geneva Motor Show. The “green” sports car is expected to stand side by side with the already leaked 2016 Audi R8.

The electric version of the upcoming Audi R8 is set to wear the 2.0 e-tron version and will pack a T-shaped battery with lithium-ion high-voltage, specifically designed for an electric car, and which will be installed in the center, just under the passenger seat. 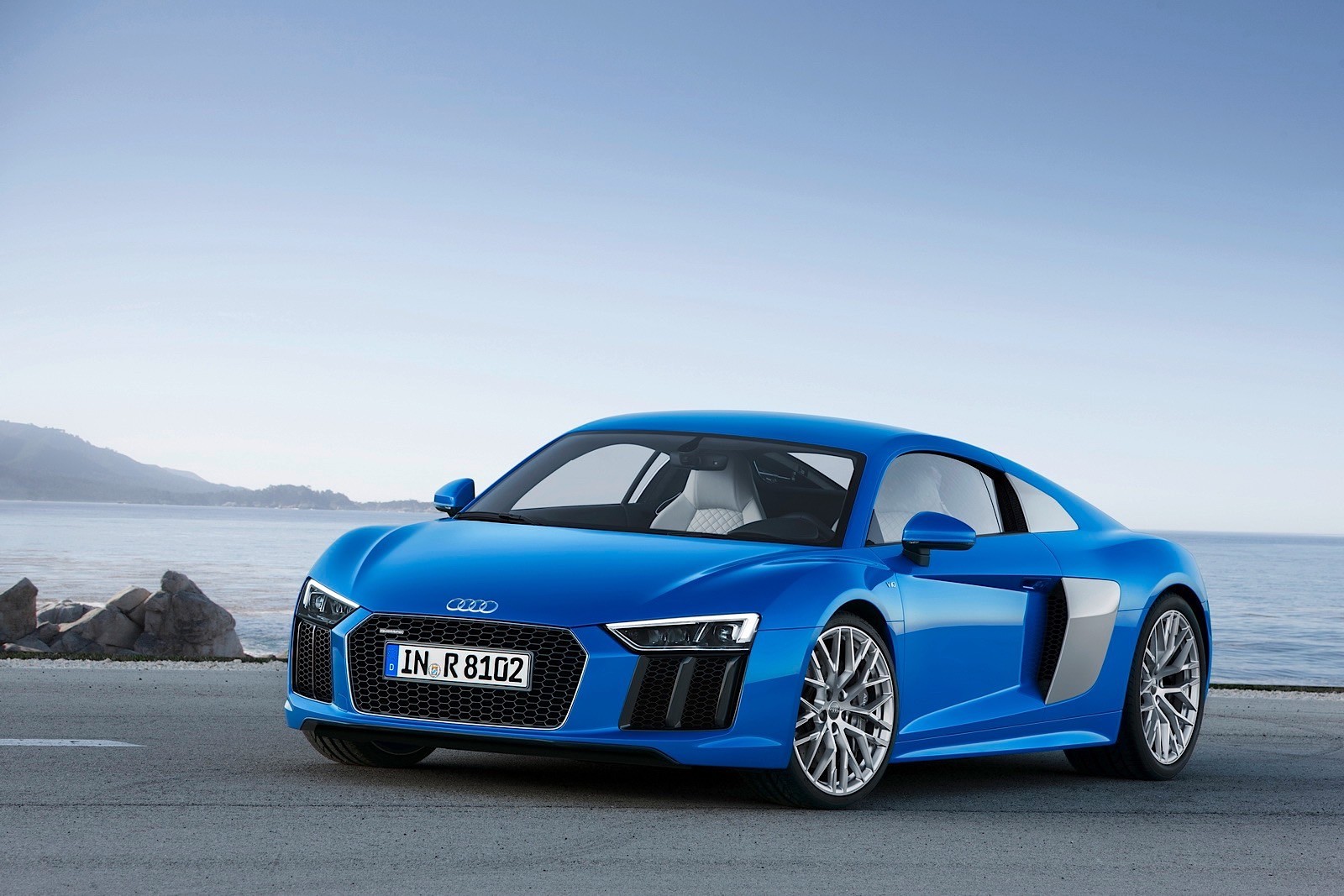 The high-voltage lithium-ion battery will be more than enough to sustain the two electric powers, which now come with a total power of 462 horsepower and impressive 920 Nm of torque.

The 2016 Audi R8 e-tron 2.0 might be considered one of the most powerful electric cars in the world, as on top of the high performance, the electric sports car is also capable of sprinting from 0 to 100 km/h in just 3.9 seconds, at a top speed of 250 km/h.

Aside from that, there are no other fresh information on the 2016 Audi R8 e-tron 2.0 concerning prices, except for the fact that it will hit its dealerships this summer. More details will be announced at the 2015 Geneva Motor Show.