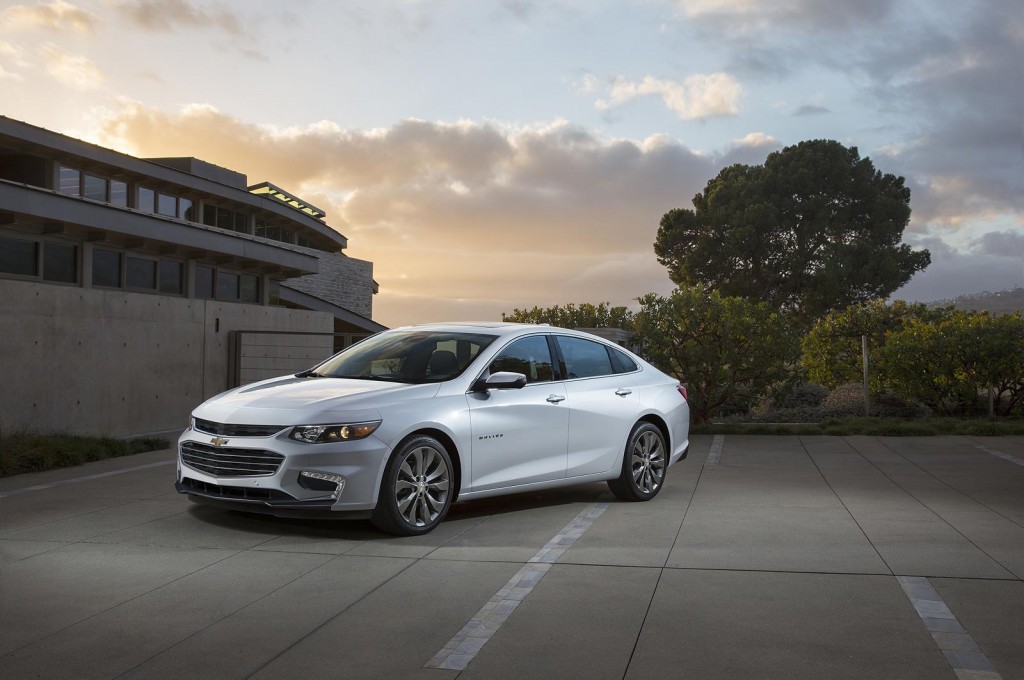 The North American based Chevrolet carmaker has recently released the price for the Hybrid LT version, the model being available from $28,645, once it will hit dealerships next spring.

The most important changes are under the hood, where the Hybrid LT packs a conventional 1.8-liter EcoTec four-cylinder petrol engine, hooked to two electric motors.

The EcoTec engine churns out 122 horsepower alone, while the two electric motors add-up 174 horsepower. The engine and the electric motors are linked to a 1.5 kWh lithium-ion battery pack, which ensures the car an 88 km mile range, with zero CO2 emissions.

In terms of fuel efficiency, the 2016 Chevrolet Malibu Hybrid LT burns out just 48 mpg in the city, 45 mpg on the highway, while the combined mileage stands at 47 mpg.

Additional exterior and inside features will be revealed next year, along with the entire Malibu lineup!