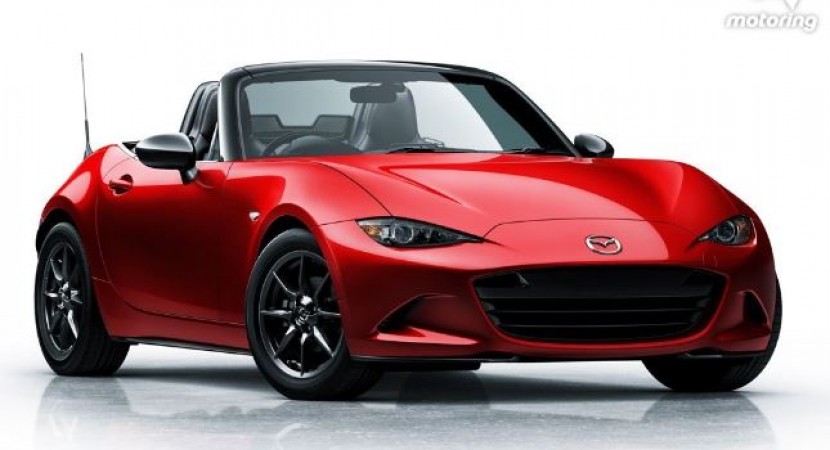 With the Mazda Japanese based automaker to introduce the iconic 2016 MX-5 model last year, little it was known about the performance details it would come with, but now, a report has been leaked to talk about it.

We are talking actually about a report coming from the Motoring Australia online magazine, claiming that they have actually run over some information based on some inside sources. 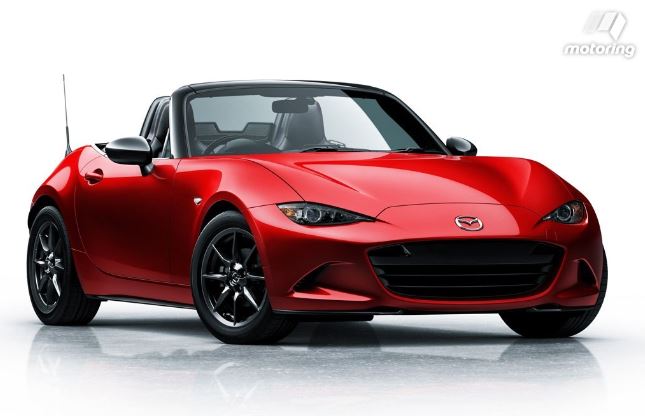 First off, the Japanese from Mazda were trying to give back the iconic model the look it had 25 years ago, meaning a reduced wheelbase of just 3.915 mm, making the model shorter than the present generation and even than the NA-series 1989. 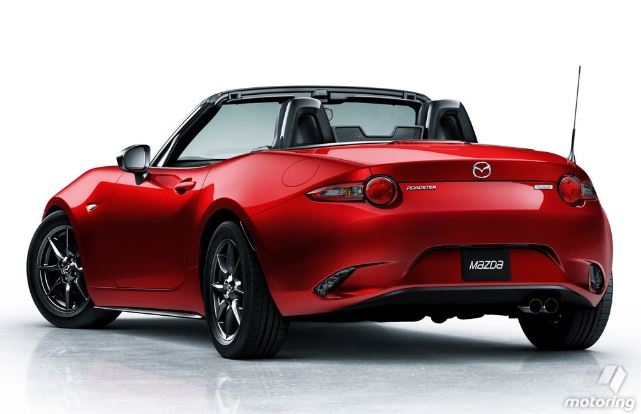 But the reduction has been compensated by the car`s width, which makes it 55 mm wider, while the space inside has been also modified up to 50 mm.

More than that, the same report also mentions that the MX-5 has been gone through a serious weight loss process, with the car now weighing just 1.020 kg, which is a 100 kg economy.

The weight reduction would thus trigger the use of aluminum materials for the bonnet, boot lid, bumper and guards.