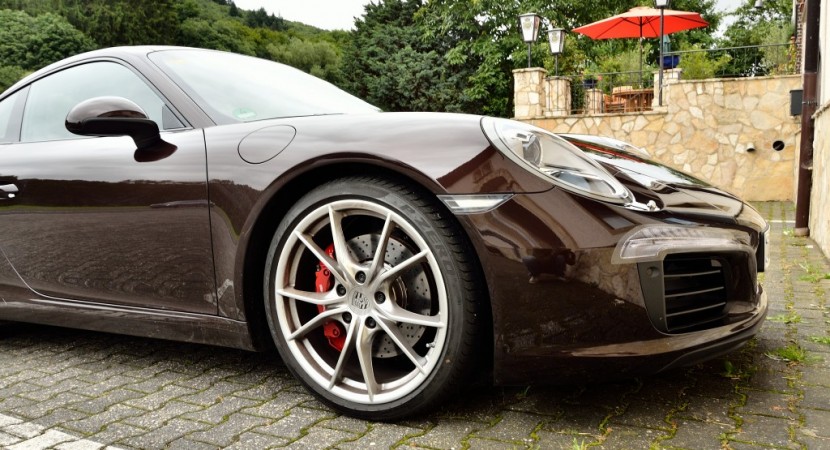 Inautonews online auto magazine has provided us with some spy shots of the next-gen Porsche 911 near Nurburgring, which will be officially unveiled at the 2015 Frankfurt Motor Show as a 2016 year model.

The 2016 Porsche 911 is actually a facelift of the current 911 generation, coming with some slight changes in terms of visuals, like revised LED daytime running lights and taillights. The cabin will also receive some updates. But perhaps the spy shots might offer a better close on how the model would look like in its final version.

There are no current information concerning the powertrains that the 2016 Porsche 911 will bring fresh, but we might expect new mills with more power under the hood.

The 2015 Frankfurt Motor Show will open its gates starting September 15th and will host tens of exquisite models, amongst which proudly sits the Porsche auto manufacturer. Hope for full details on the 2016 911 soon enough, meanwhile, enjoy the spy shots with the naked model! 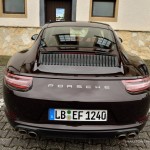 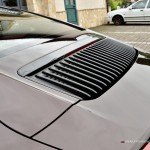 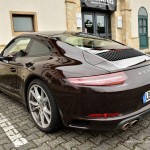 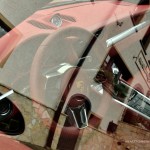 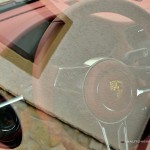 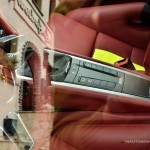 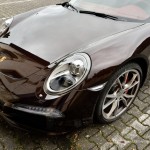 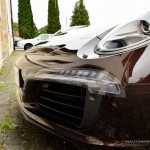 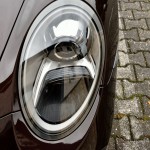 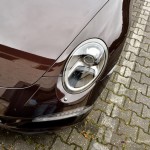 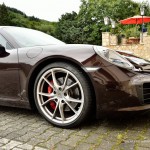 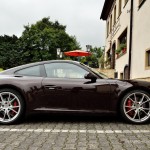 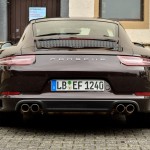 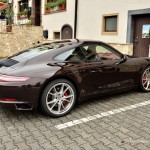 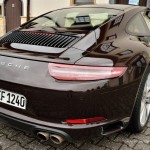 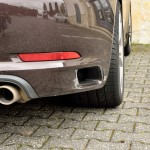 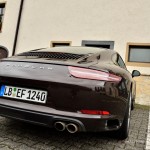 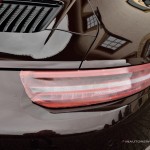