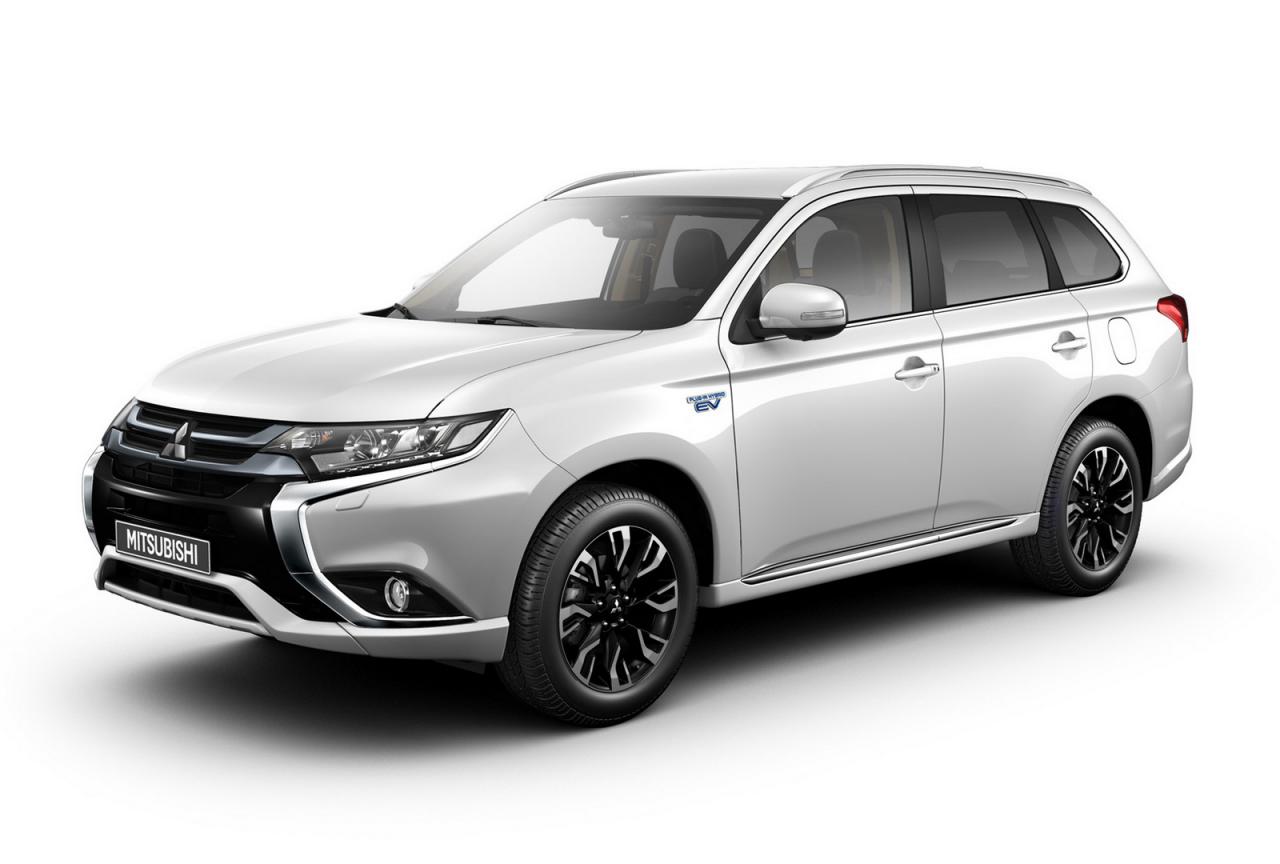 Mitsubishi released official details about the European version of the Outlander PHEV. Even though the Frankfurt Motor Show will open its gates next month, the Japanese company wanted to show us a glimpse at their new model earlier.

As a PHEV (Plug-In Hybrid Electric Vehicle), the Mitsubishi Outlander can work in both hybrid and electric modes. The Euro-spec variant got a series of tweaks that improve the efficiency by 8%.

The suspension also received some improvements while the cabin should be quieter thanks to the anti-vibration materials used. New dynamic dampers are also fitted on the European Outlander.

“The new Outlander PHEV is not just a means of transport. Its V2H capability also gives it new value in being able to supply power to the home when stationary from electricity stored in its drive battery,” says Mitsubishi.

Keep an eye on our blog for the Frankfurt Motor Show coverage for the all-new Mitsubishi Outlander PHEV.