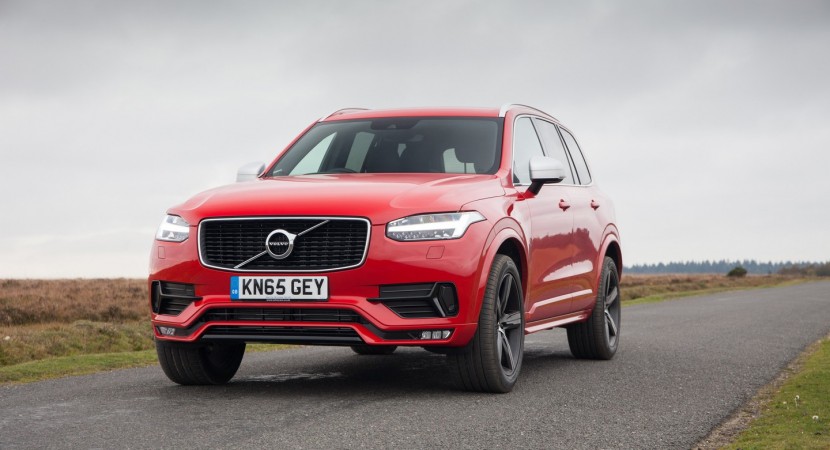 After its debut at the Detroit Motor Show, Volvo announced that the new XC90 R-Design is officially available in the United Kingdom.

The R-Design badge comes with big responsibilities for the Swedish carmaker. At the exterior, the new model comes with revised front and rear bumpers, large 20-inch alloy wheels, a big front grille and futuristic headlights with LED technology.

Power is provided by a base D5 diesel engine while a T6 Drive-E as well as a T8 Twin Engine hybrid is also available. Inside, buyers get a 9-inch touchscreen display part of the infotainment system, two-zone climate control, sports pedals, power front seats and a black headliner.

Safety is a priority for Volvo with systems such as pedestrian detection, front collision warning and lane departure warning being standard. On Volvo’s standard equipment list you will also find tinted rear windows, bespoke remote key fob with leather inserts and a 12.3-inch driver’s information display. 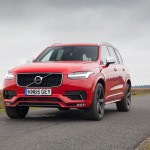 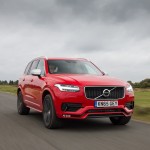 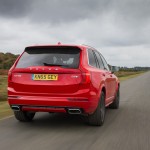 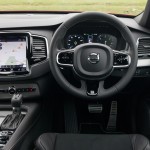