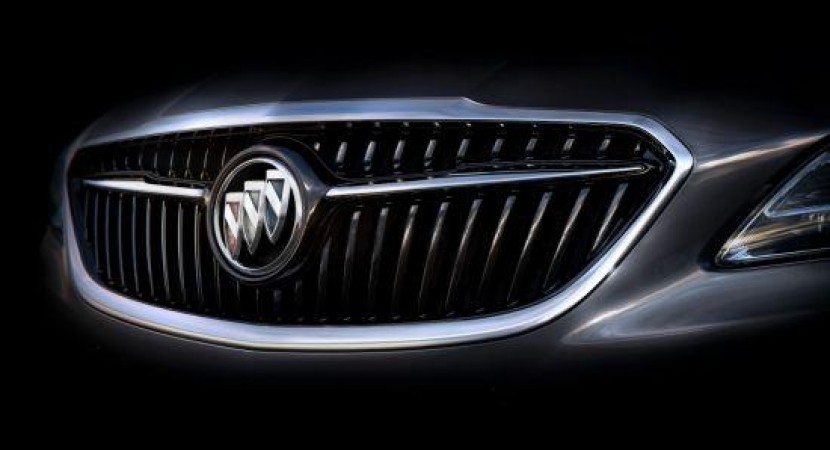 The 2015 Los Angeles Auto Show is just two months away until it will open its gates, but until then, the North American Buick carmaker is already teasing the 2017 LaCrosse high-end model ahead the event.

Buick`s 2017 LaCrosse will debut in L.A. this November, but a teaser image with the model has already popped-up on the web. It is showing us how it will look once it will be unveiled.

As we can depict from the teaser image, the 2017 Buick LaCrosse will come with a new grille with smaller headlights and a few more with that.

Duncan Aldred, Buick`s vice president, has stated in a press release that the 2017 Buick LaCrosse will be the company`s second model after Avenir Concept, to shatter all expectations once it will be officially unveiled.

“Its expressive design represents a break from convention and highlights the progressiveness in all new Buick models,” Aldred concludes.

Little it is known about the 2017 Buick LaCrosse, except for the fact that it will stand on the company`s new and much stronger architecture, which will provide the model with improved aerodynamics and handling, along with a new five-link rear suspension system. More info will be released at the 2015 Los Angeles Auto Show, this November.