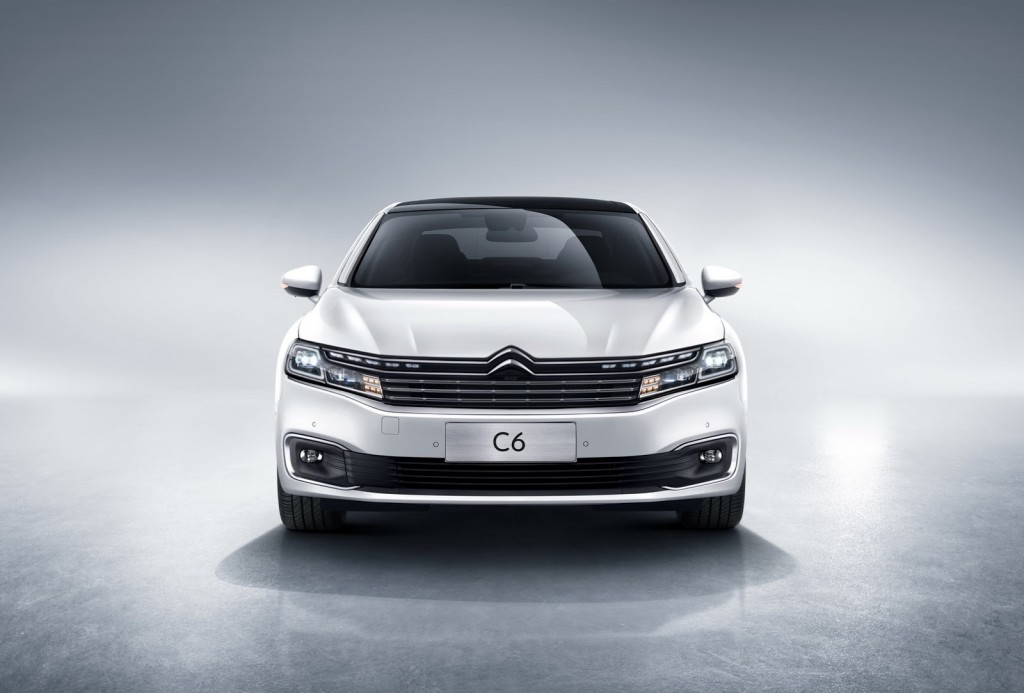 China is the world`s largest auto market with a lot of important or less important carmakers to get their share of the segment. The French based Citroen has also released the 2017 C6 on the Asian market, the model being available from 25,700 euros, the equivalent of 189,900 yen.

Considering the destination fees and other taxes, the 2017 Citroen C6 might be considered a rather expensive French model, with the highest price tag to reach 37,880 euros, which is the equivalent of 279,900 yen.

For the aforementioned prices, you get instead plenty of high-end features. The model comes with an appealing design which wears the carmaker`s own signature, standing as well on the EMP2 platform, which allows plenty of room inside and a wide array of engines under the hood.

The C6`s exterior kinda resembles the 308`s in Europe, the interior sharing the same common features and technology, including digital dashboard with the latest gadgetry as well as the finest materials and trims wrapping the whole cabin.

One of the car`s main highlight refer to the now improved suspension system which makes the car extremely smooth and offers the best driving capabilities.

Under the hood, the 2017 Citroen C6 is equipped with an entry-level 1.6-liter turbo, developing a good 170 horsepower and 254 Nm of torque, while the 1.8-liter turbocharged – now coming with significant upgrades for the Chinese market – outputs more than 180 horsepower and 280 Nm of torque. Unfortunately for diesel lovers, the French carmaker isn’t planning at the moment any of the engines already equipping the European model.