Home
Hyundai
2017 Hyundai Elantra – Price Announced in the US 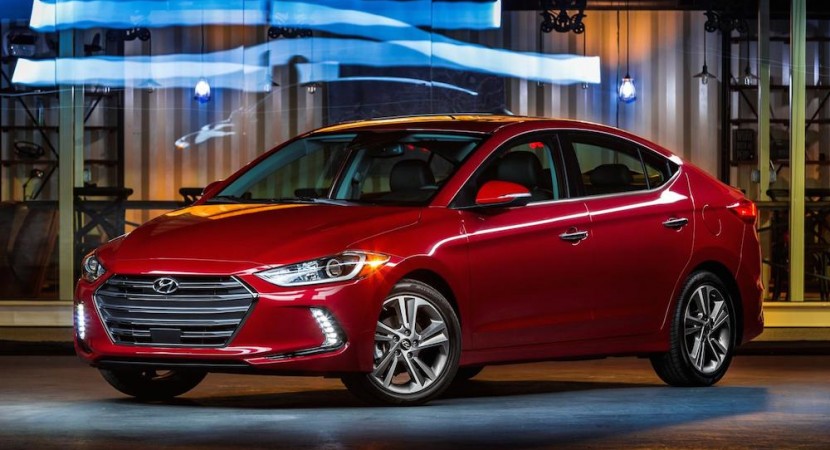 The newly introduced 2017 Hyundai Elantra is making its way onto the United States market, where the cheapest version is available from the base $17,150.

The Eco version however, will come with a 1.4-liter Kappa turbocharged GDI four-cylinder, hooked to the EcoShift seven-speed dual-clutch transmission. The performance figures will be announced prior to its release on the second half of the year.

From a visual standpoint, the 2017 Hyundai Elantra comes with LED daytime running lights, hands-free smart trunk, Blind Spot Detection with rear Cross-Traffic Alert and so on.

On the other hand, the Elantra Limited top of the line version adds more features, like automatic transmission, standard leather on the seats, eight-inch touchscreen navigation with Infinity premium audio system, Clari-Fi system and more.

In case you want more from the top of the line, for additional cost, you can also get the Limited Ultimate Package with memory seats, adaptive headlights, Automatic Emergency Braking with Pedestrian Detection and so on.