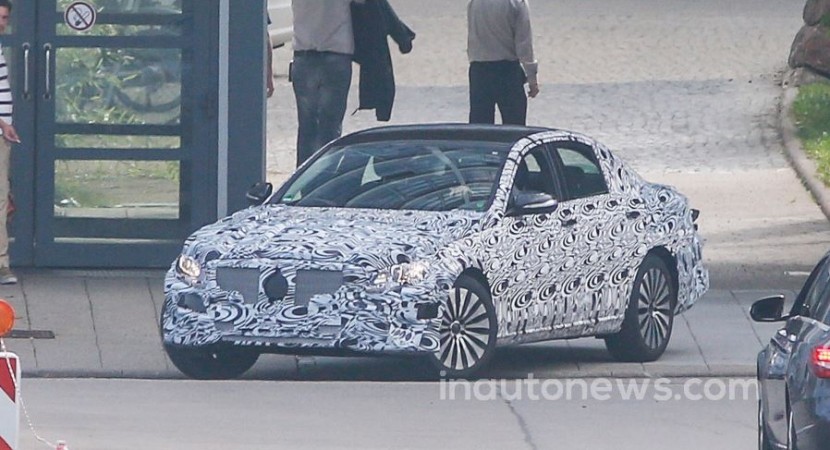 The Mercedes-Benz German based automaker has already decided the future generation of the E-Class midsize luxury sedan, as the 2017 model was already caught on camera by spy photographers from inautonews online magazine.

Mercedes-Benz is apparently focusing on the E-Class segment, as it is planning to revive the model with a new model, highly performance and technological. 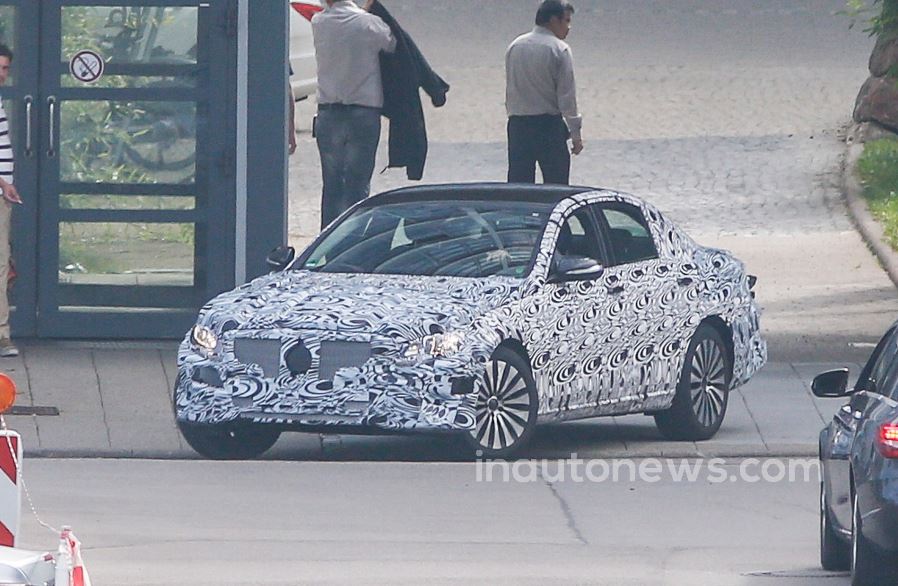 The test mule of the 2017 Mercedes-Benz E-Class seen here is wearing a lot of camouflage, indicating heavy changes at the body. 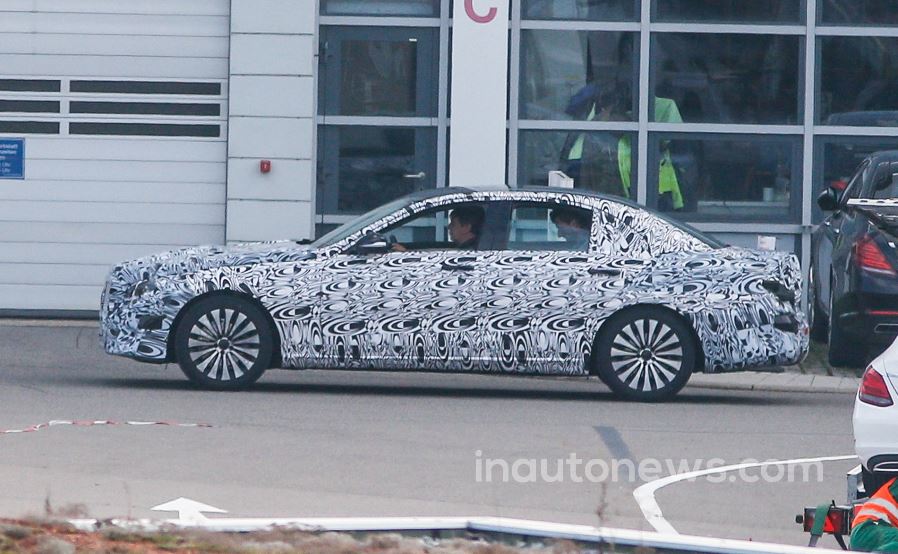 In terms of styling, the upcoming E-Class will share some styling cues with the C-Class and the S-Class, coming with its own personality as well. 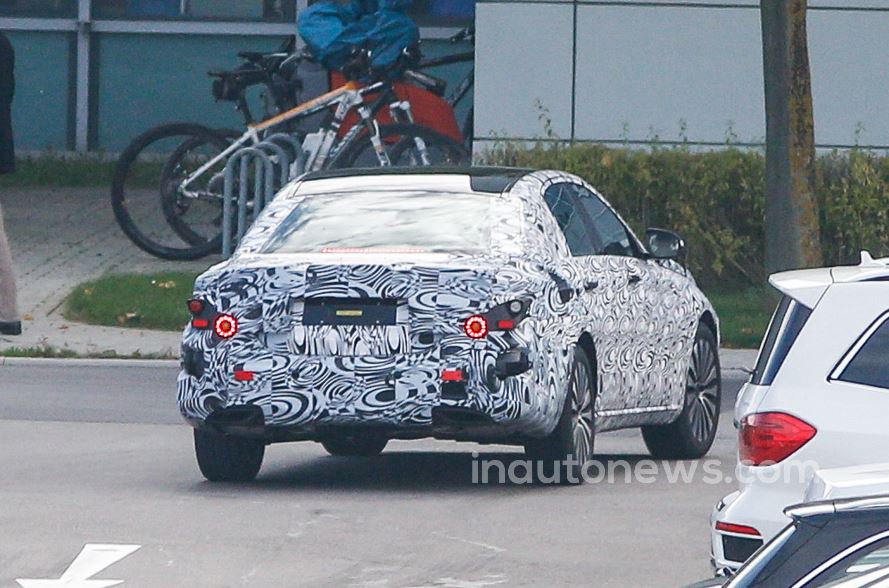 We should expect a higher and longer wheelbase model, meaning that passengers in the back will benefit more space.

The 2017 Mercedes-Benz E-Class will continue to be offered both as a sedan and as a wagon, while the coupe and the convertible will set the grounds for the future CLS model.

Under the hood, the 2017 Mercedes-Benz will be also upgraded, talking about three- and four-cylinder engines, while the topper E62 AMG will come with a 4.0-liter twin-turbo unit.