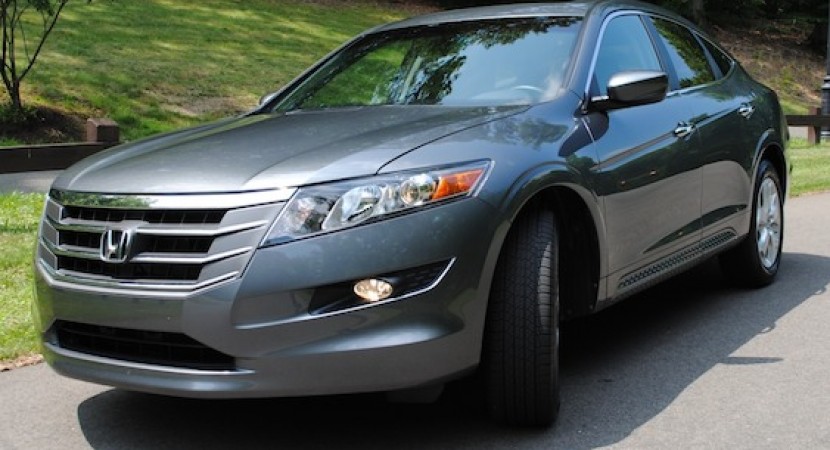 It seems Honda got a bit of the previous recall spree because the car manufacturer recalled 3,336 2010 Honda Accord Crosstour units for inspection. The said cars are located in the United States and the reason: the front passenger arbag. 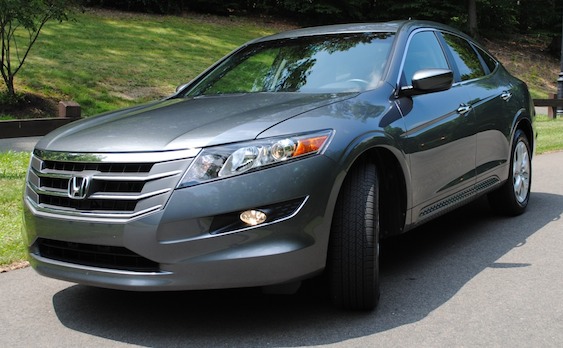 Why all this commotion? Well, according to Honda, the some modules of the front passenger airbag didn’t meet a federal regulation found in the U.S. that stated the use of an unbelted 6 year-old child test dummy on the front seat. So the car manufacturer decided to recall and inspect the respective cars that have those modules installed, though there is no sure way of knowing of they will be replaced or not until they hit the service.

Honda also stated that no injuries, complaints or incidents have been reported because of the said airbag modules. Still, in order to be safe than sorry, the company will notify all the drivers that have been concerned of the issue.

At least the number of recalled cars isn’ in the tens or hundreds of thousands, or even millions. Let’s hope not to encounter any such news.