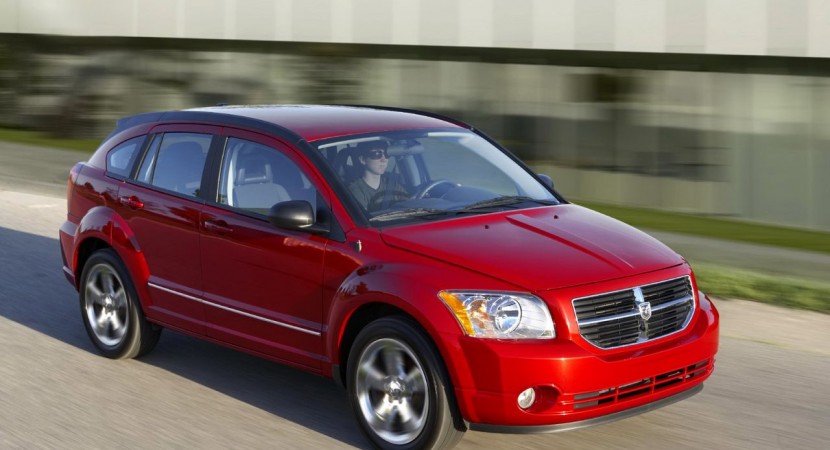 Chrysler revealed a facelift version for the Dodge Caliber. The Dodge Caliber facelift will be introduced on the market next year and the American manufacturer claims that the handling system got several improvements together with the ESP system that comes as standard to improve the stability of the car. 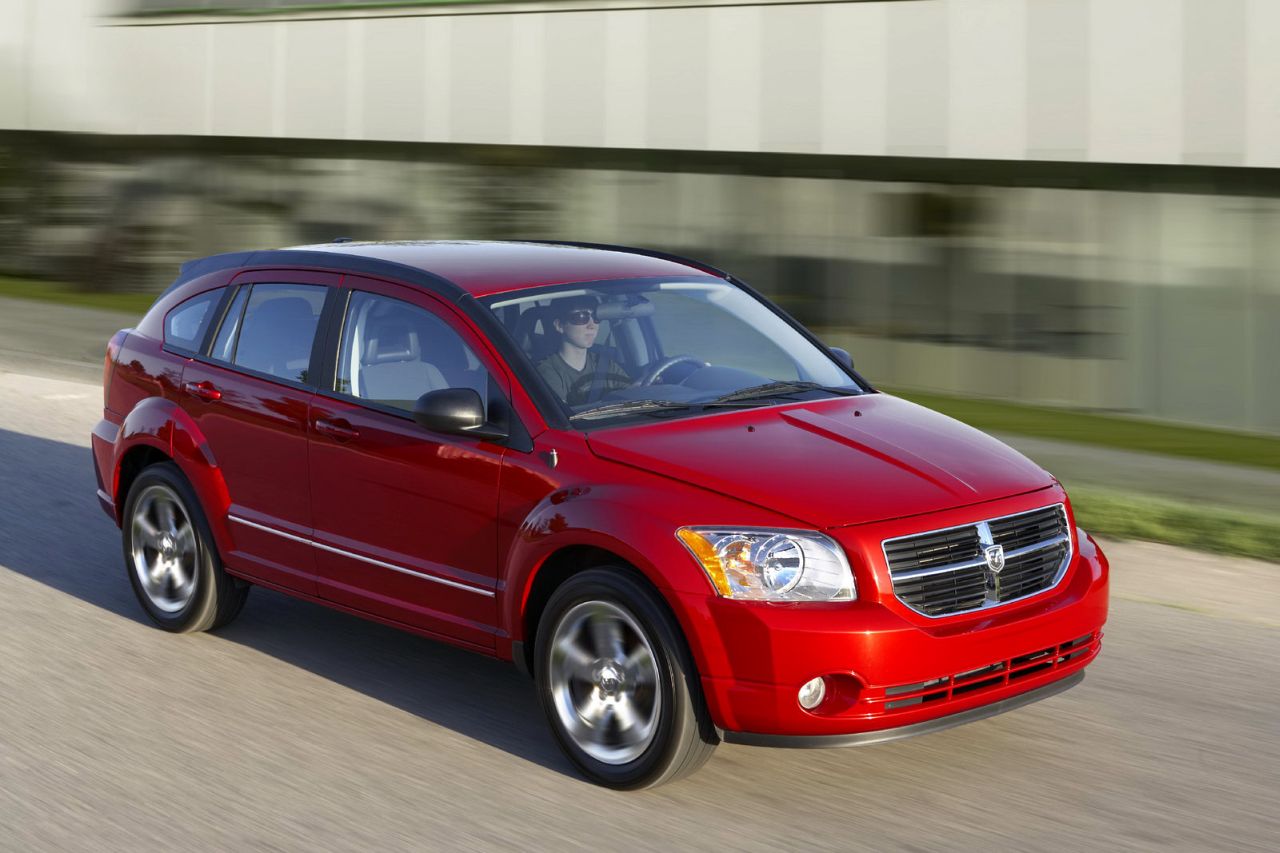 On the interior, the main improvements can be seen regarding the upholstery, where the new Caliber receives a more stylish leather upholstery. On the other hand, the facelifted Dodge’s urban crossover will come from 2011 with new 18-inch rims together with a wide body color range for the exterior.