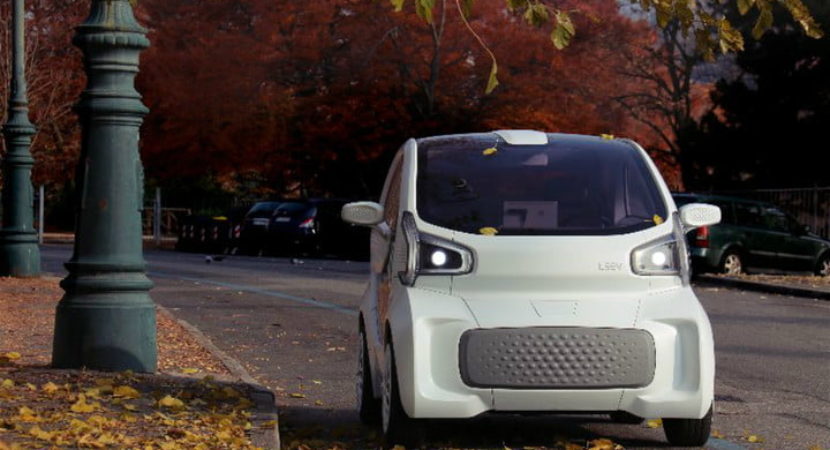 3D Printing is a technology that only recently gained more attention from the public. At this point, you can almost 3D print anything. Not many, however, would have imagined that almost anything meant a fully functional vehicle. As it happens, the Chinese have managed to do just that. Two companies, Polymaker and XEV, partnered in order to create the LSEV, a fully functional 3D printed car. This particular vehicle is small and sturdy. The already big number of orders from around the world is proof of how interested people are in this particular car model.

One particular unit can be produced in just three days. The car contains only 57 components, a really small number if you compare the vehicle to other similar models from other automakers. As you’d imagine, there are certain parts of the LSEV that are not created using 3D printing technology. The chassis, seats and windows are examples of components not 3D printed. The price of this vehicle is as surprising as the technology behind it. 10.000 dollars is definitely not the amount you would be expecting to pay for a vehicle such as the LSEV, yet this is its real price. 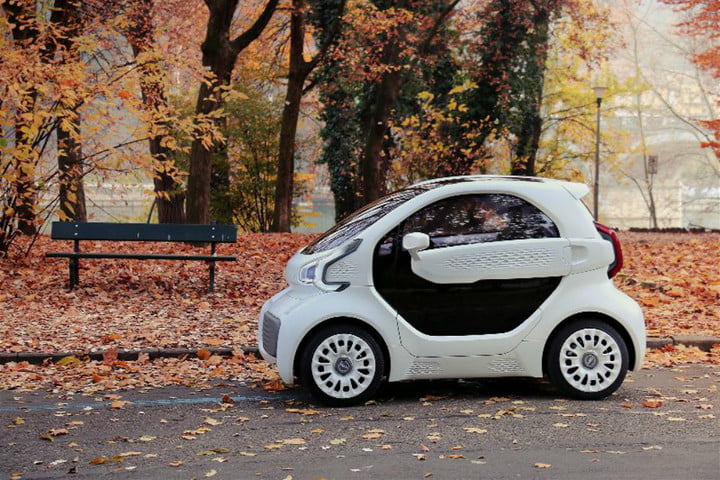 The LSEV weighs 450kg and has a top speed of 69km/h. This is a vehicle that you will most likely use inside a city. Yes, you could theoretically use it to travel as well, but space issues don’t really recommend it for this task. The interesting thing about this car is the manufacturing process. It is hard to believe that the car you are driving was 3D printed and was ready to go in just three days. Being an electric vehicle, the LSEV is also environmentally friendly. The advantages of this car just don’t stop. If you’re looking for an electric car to take around the city, a car that doesn’t cost much and is not very big, the LSEV is the right vehicle for you. 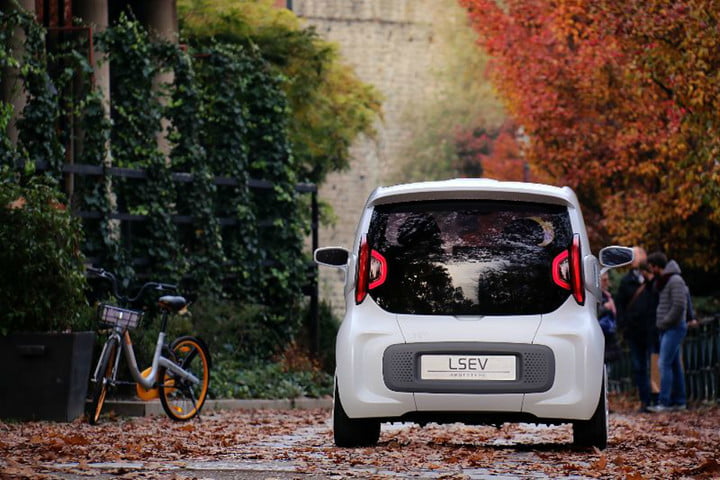 Without a doubt the LSEV is a vehicle that will amaze most. It is the perfect candidate for driving inside a city. It has it all. In addition, the price for this type of car is really attractive. This particular vehicle is definitely worth taking in consideration if you haven’t decided yet what vehicle to purchase. It will be interesting to see if there will be other models coming from this particular Chinese manufacturer. Given the success of the LSEV model, one might assume there will be many more vehicle models to come from the same automaker.