Home
Suzuki
A new recall done by Suzuki for the SX4 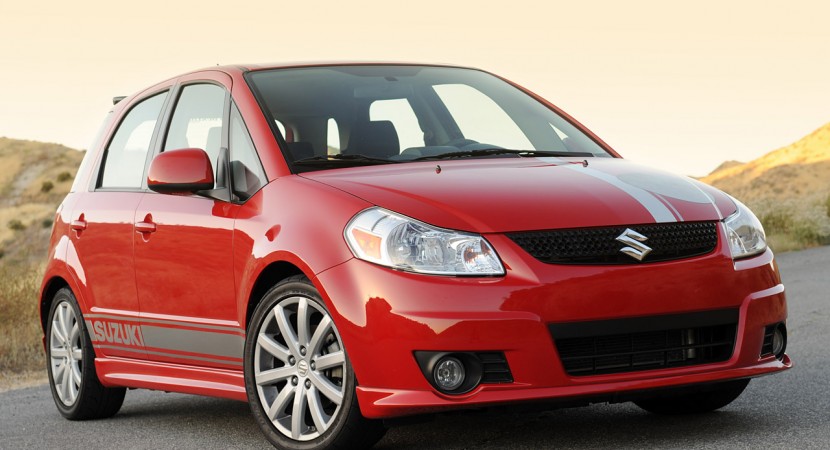 The Japanese manufacturer specialized in small light cars and off-roaders has just announced that they will be recalling a load of Suzuki SX4s. 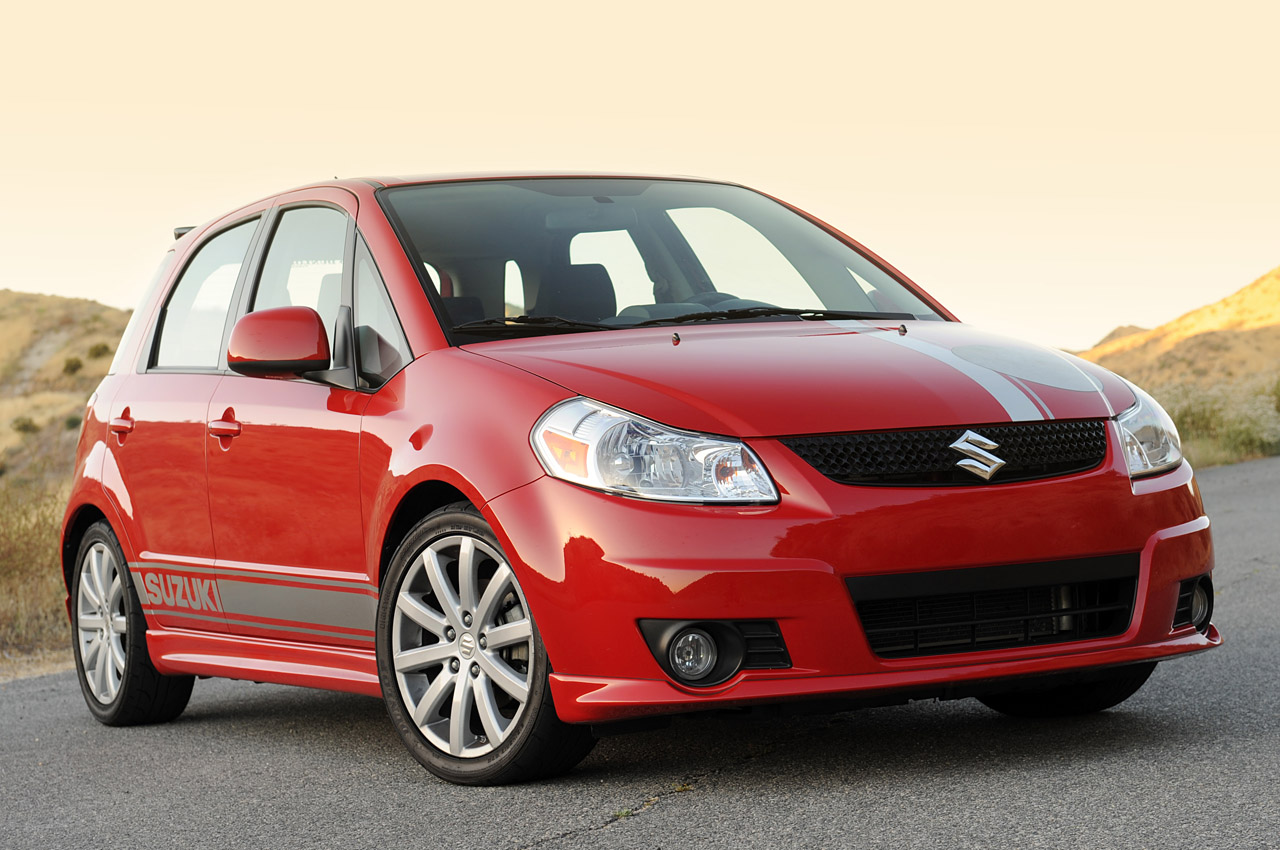 The Suzuki SX4 is recalled because there is a problem with the side view mirrors and the way they have been screwed on.

Suzuki issued a recall on a similar issue not that long ago on other models, mainly the Swift.

The problem with the screws on the Suzuki SX4 side view mirrors is that due to poor fitting they could be affected by vibrations from the engine or the road.

Now, I for one reckon this is a minor flaw but the NHTSA considers that if your Suzuki SX4 should lose its mirrors on the motorway this could end up in a lack of visibility.

That’s obvious, what’s not obvious is that apparently if the visibility of the Suzuki side view mirrors is lost this could lead to a crash. I’m probably a bit of an idiot for saying this but is this that big a problem because Americans can’t turn their heads? 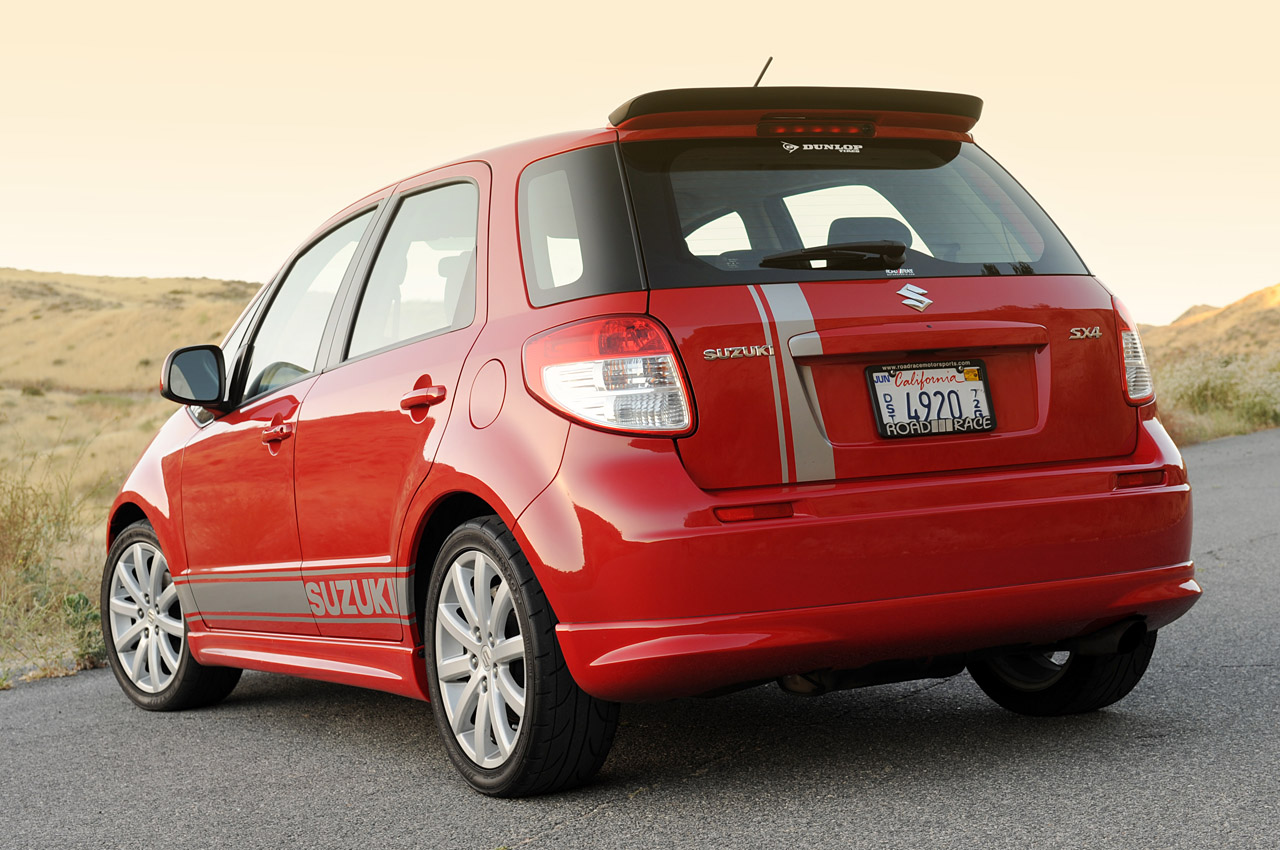 While the recall schedule doesn’t exist yet Suzuki has already begun shipping the parts over to dealers who will inspect your door mirrors and make replacements were necessary.