Home
Toyota
A voluntary recall issued for the Toyota Sienna 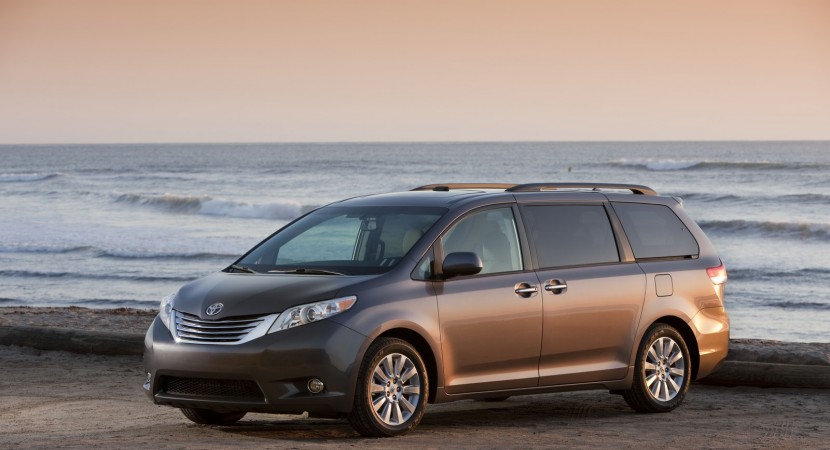 Ah Toyota, it’s the car company that’s almost always been named in the same sentence as the word “recall”. 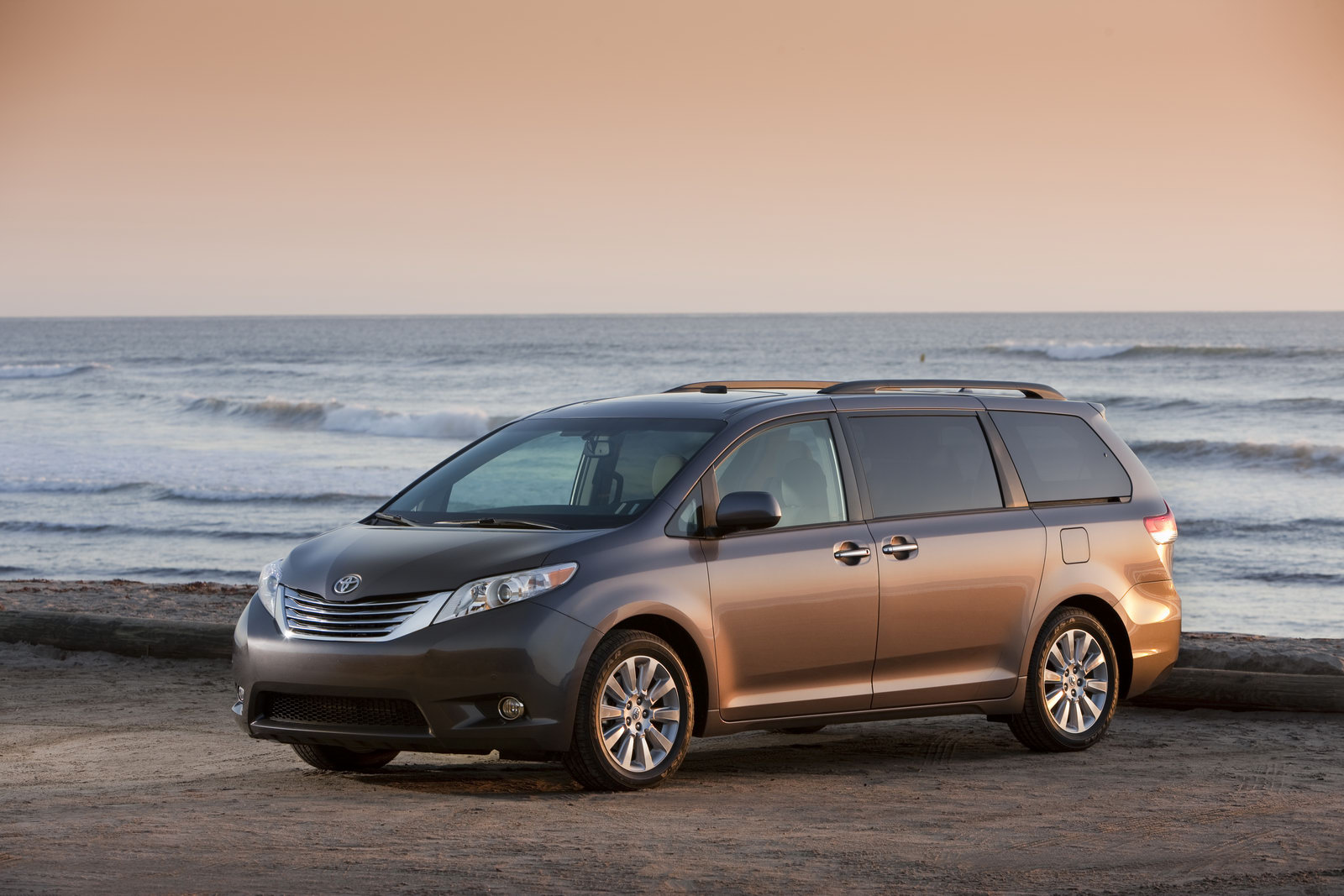 And what do we have here, Toyota has just issued a voluntary recall for one of their models, the Sienna minivan. Now that’s a surprise.

On a serious note, since the massive problems with the recall, the biggest car manufacturing company in the world has taken some notes.

The current recall on the Sienna minivans isn’t dictated by the NHTSA which means it’s not really a safety issue.

In fact, the problem with the 2011 Toyota Sienna seems to be more related to somewhat short sighted engineering of the brake light switch bracket.

Apparently a driver of the 2011 Toyota Sienna may actually damage this here brake light switch bracket upon stepping on the brakes. It has something to do with the positioning of the aforementioned switch.

The problem this could lead to is the brakes being partially engaged, the brake lights being on or simply increased wear and tear on the brakes.

It doesn’t look good for Toyota but it isn’t a major problem now is it?

And since the recall isn’t safety prone, the dealers will replace the parts free of charge but only when they become available. This means that if your car is suffering from this problem it will have to wait until February for a fix.