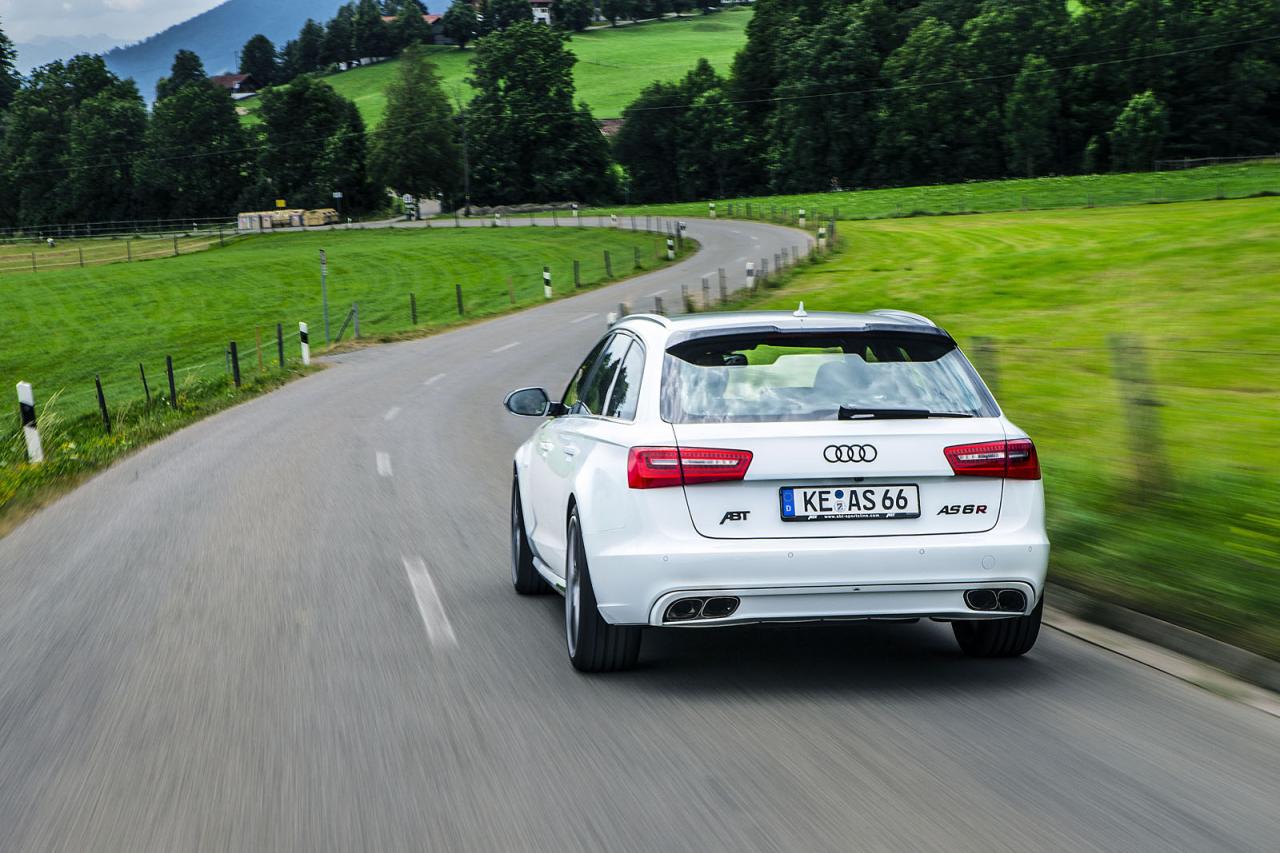 The German specialists at ABT Sportsline decided to release yet another tuning kit for an Audi model. This time is the S6 Avant which in the tuner’s portofolio is known as the AS6-R.

The additional 180 horsepower were obtained thanks to a revised ECU and new turbochargers. The 0-200 km/h acceleration time of 12,9 seconds is also impressive for a wagon model.

“The ABT AS6-R is a technical masterpiece, developed by ABT engineers. It goes without saying that the extra power has been subjected to endurance tests both on the road and on the test bench,” adds the tuner.

Pricing and availability details will be released soon.

Mercedes is expanding its hybrid lineup