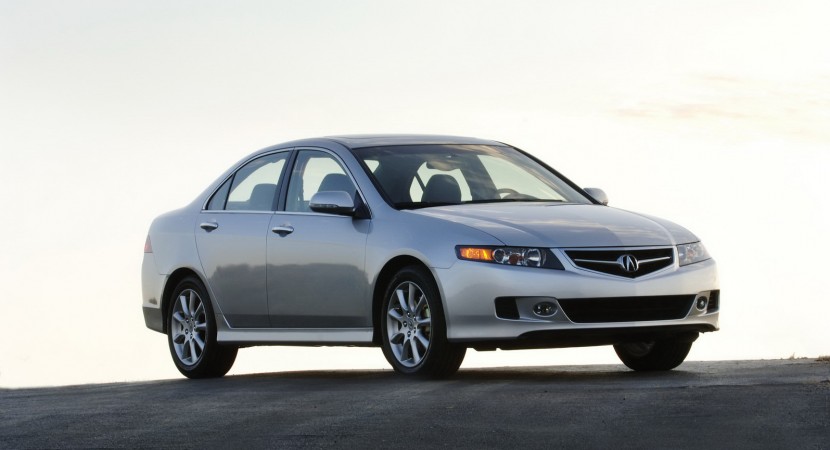 Honda‘s special division, Acura will be recalling a whopping 167.255 TSX Sedans produced between 2004 and 2008 due to a fire hazard issue. 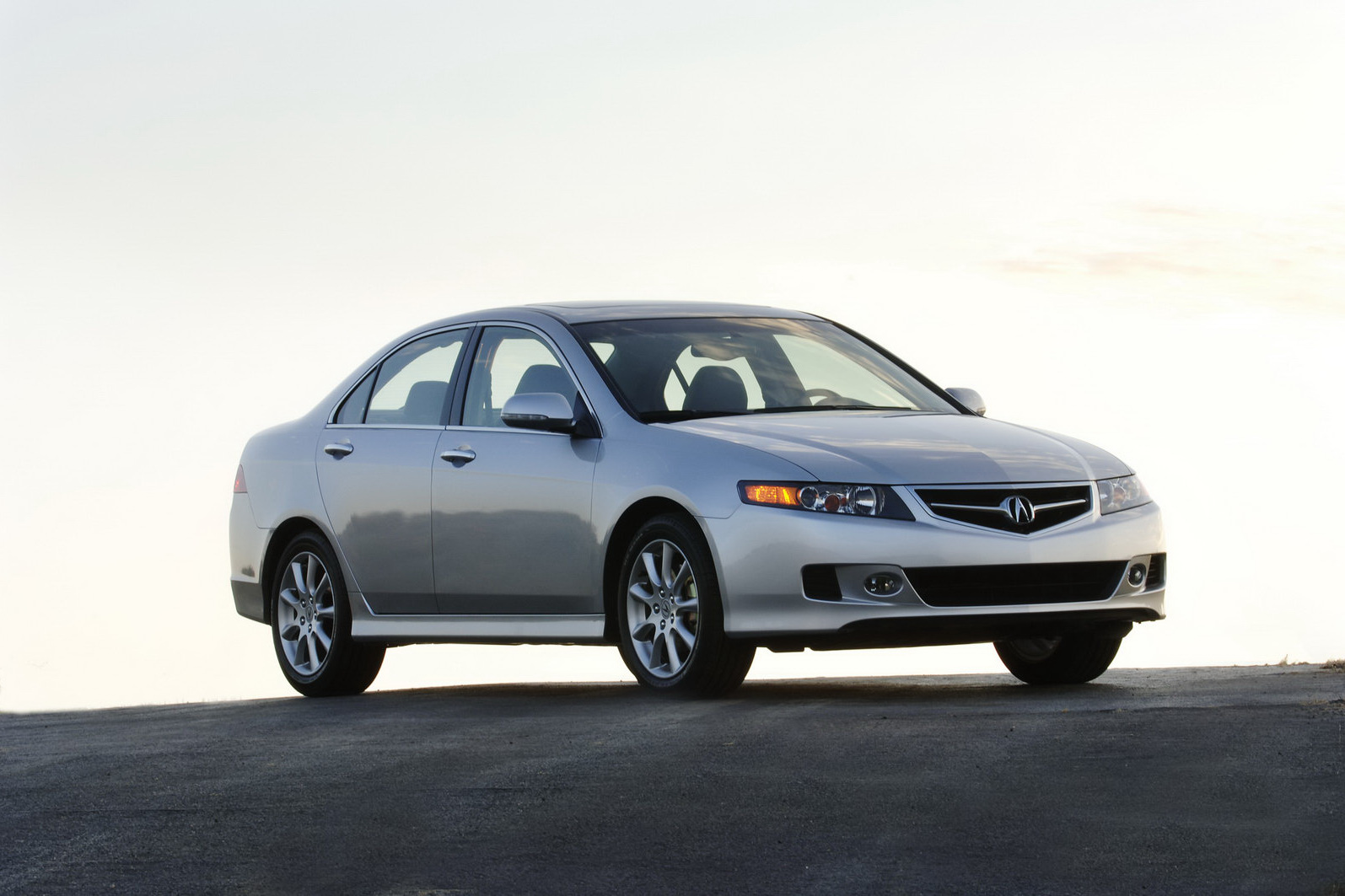 The guilty party is the power steering hose as it can potentially deteriorate prematurely thus leaking fluid which could cause a fire under the bonnet.

Honda said in a notice on the U.S. National Highway Traffic Safety Administration website that the potential hazard is due to hose in question leaking oil over the exhaust which due to the high temperatures at which it operates could generate smoke and eventually ignite altogether under the bonnet.

The recall states that “only the 2.4 liter inline-four engine sold in the U.S. might be affected by this problem but that’s a bit odd as all Acura TSX‘s come with that 2.4 liter engine.

This is Acura’s second recall but it is a giant in terms of numbers when compared to the approximately 1,850 Acura ZDX crossovers that were recently recalled for a potential air-bag problem.

The Japanese automaker has taken full responsibility and has announced that the recall will come at no cost to the owners and will involve changing the risky hose, a gasket and the fluid to be found within. This recall is scheduled to start by the end of May 2010. 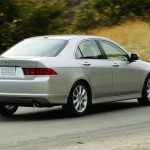 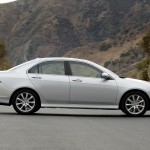 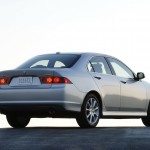