Ford Motor Company has announced today that Boston, Massachusetts has become the first American city to officially approve the Transit Connect as a taxi. This measure of approval has taken place as the current taxi car of choice for Americans, the Ford Crown Victoria is going out of production next year. 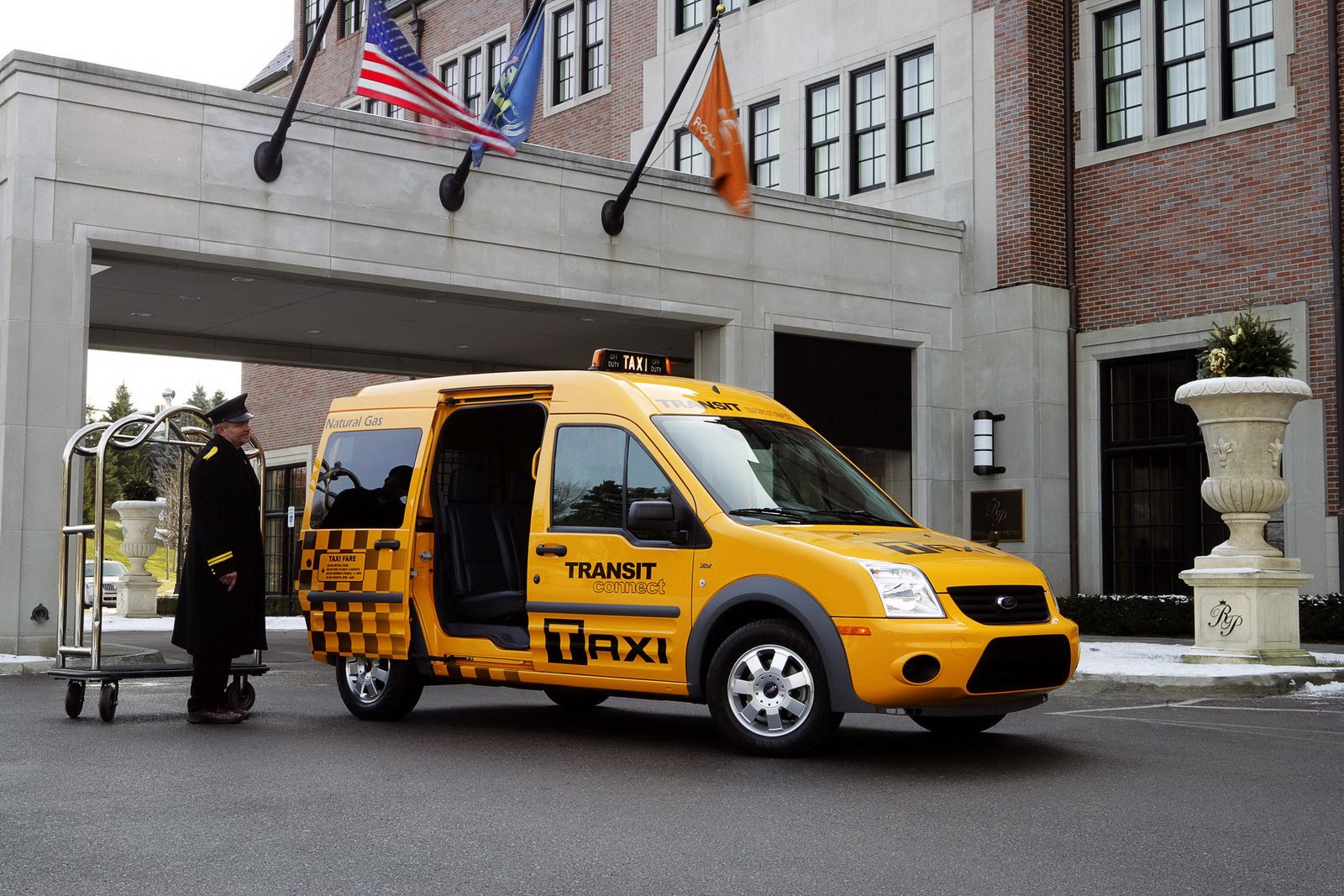 The Ford Transit Connect has won the 2010 North American Truck of the Year award and has been praised by Mark Cohen, Boston PD Licensing Division director as the closest thing to a purpose-built vehicle for taxi use that he had seen in 25 years.

This may not seem as a deal of great importance but in the U.S. a car has to meet very strict regulations before being approved for taxi duty. These regulations include size, measurement, cargo and safety standards, all of which have been met by the Transit Connect.

Besides these issues of interest to the local authorities there’s the issue of interest from the economic side of the problem, efficiency is a big concern with any fleet and taxis make no exception. The Ford TC Taxi will come with a 2.0 liter 4-cylinder and an automatic transmission which by comparison with the soon to be outgoing Crown Victoria provides a 30% better fuel economy. Should these figures be deemed in need of improvement these cars can also be converted to run on compressed natural gas (CNG) and liquefied propane gas (LPG) which should take fuel economy and emission standards to a new level. 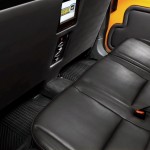 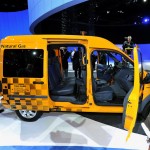 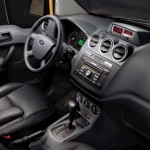