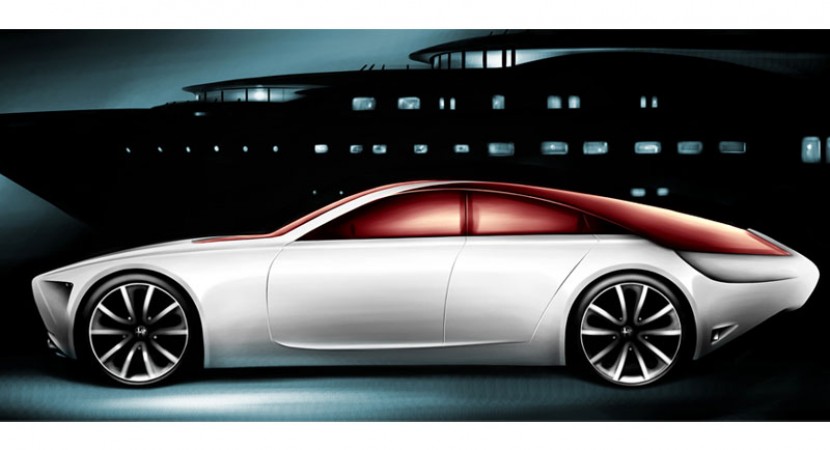 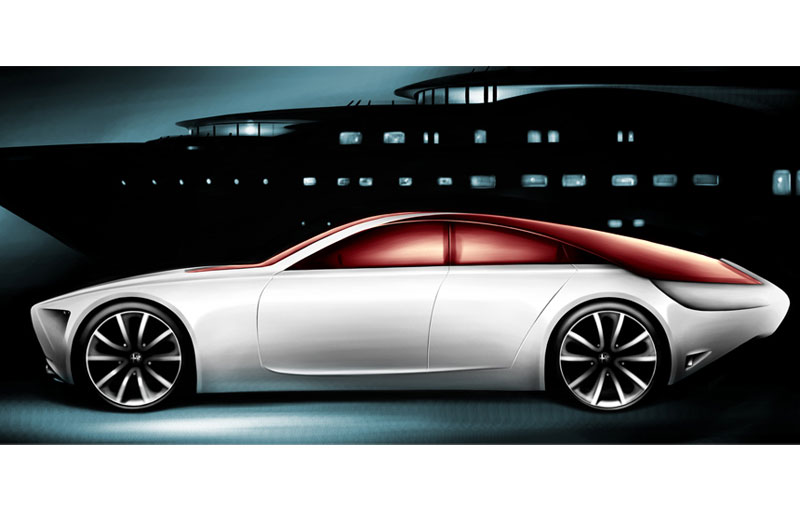 Here we have some images with how Alfa Romeo models should look in 2017, these photos aren’t provided by Alfa Romeo, are just the idea of an American designer. Jacob McMurry tried to imagine how will look like the future Alfa Romeo models, drawing a sedan with a design fitting 2017 year.

Jacob McMurry have imagined the aesthetic future of Alfa Romeo models, drawing Alfa Romeo Fastback 2017, an executive class sedan, with glass ceiling and side panels which can change their degree of transparency. The American designer says that he was inspired by the design of the cars of ’30s competition cars, but also by the famous Venice Carnival.

McMurry thought also to the Fastback’s technique part and proposed a V8 engine powered with diesel or, optionally, with biodiesel and the traction provided by the rear axle. Yanko Design, who have promoted Murray’s project, are hoping that Alfa Romeo models design that will be sold in North America to be similar to that of 2017 Fastback. 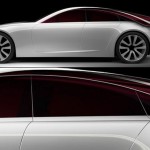 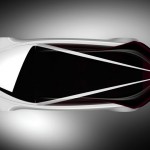