Home
Opel
Opel plant in Antwerp to be closed by GM 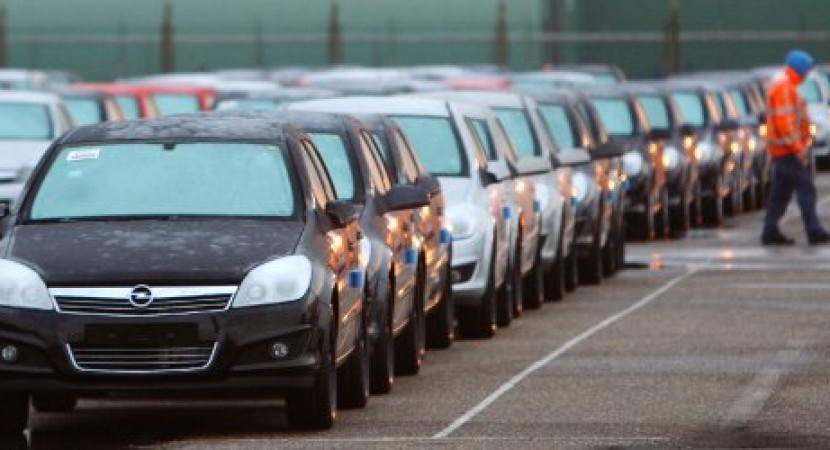 GM’s influence on Opel starts to make its presence felt. Americans will put the padlock on the plant door in Antwerp, Belgium, so in this case, firing 2300 employees.

Economic crisis effects starting to be felt here, in Opel’s court. General Motors tries to minimize its unnecessary outgoings and maintain on the afloat line the producer in Russelsheim. As a result, the German manufacturer will be forced to close its factory gates from Antwerp, Belgium, leaving without jobs a total of 2300 people.

Currently, no GM official has confirmed the decision to close the plant, following the official declaration to be made in the coming days. Rumors about the closing of the gates existed since last autumn, when GM decided not to sell the Opel consortium formed by Magna and Russians from Sberbansk. But the inevitable happened and Americans have decided to put the padlock in Antwerp, while unions have campaigned strongly against the decision.