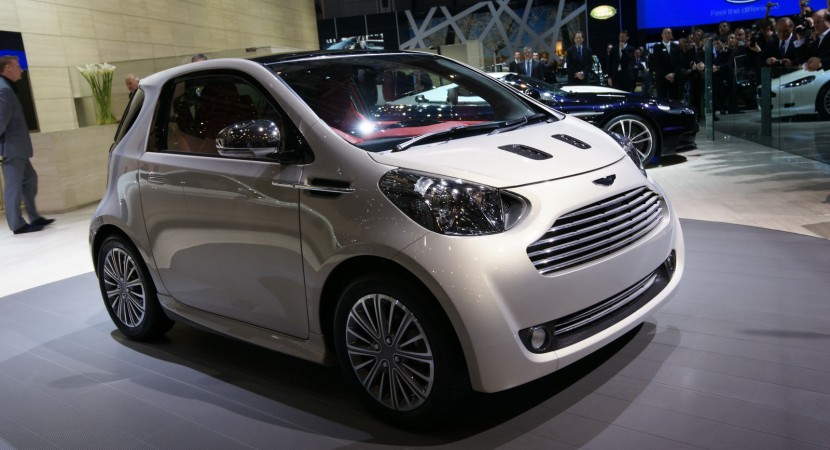 Even though it is one of the most criticized cars ever made and a general target practice situation for the automotive journalists, Aston Martin’s Cygnet is in very high demand.

That isn’t exactly bad news for the British company which stands to make quite a decent amount of money from the process as well as dodge a bullet with average CO2 emission margins. 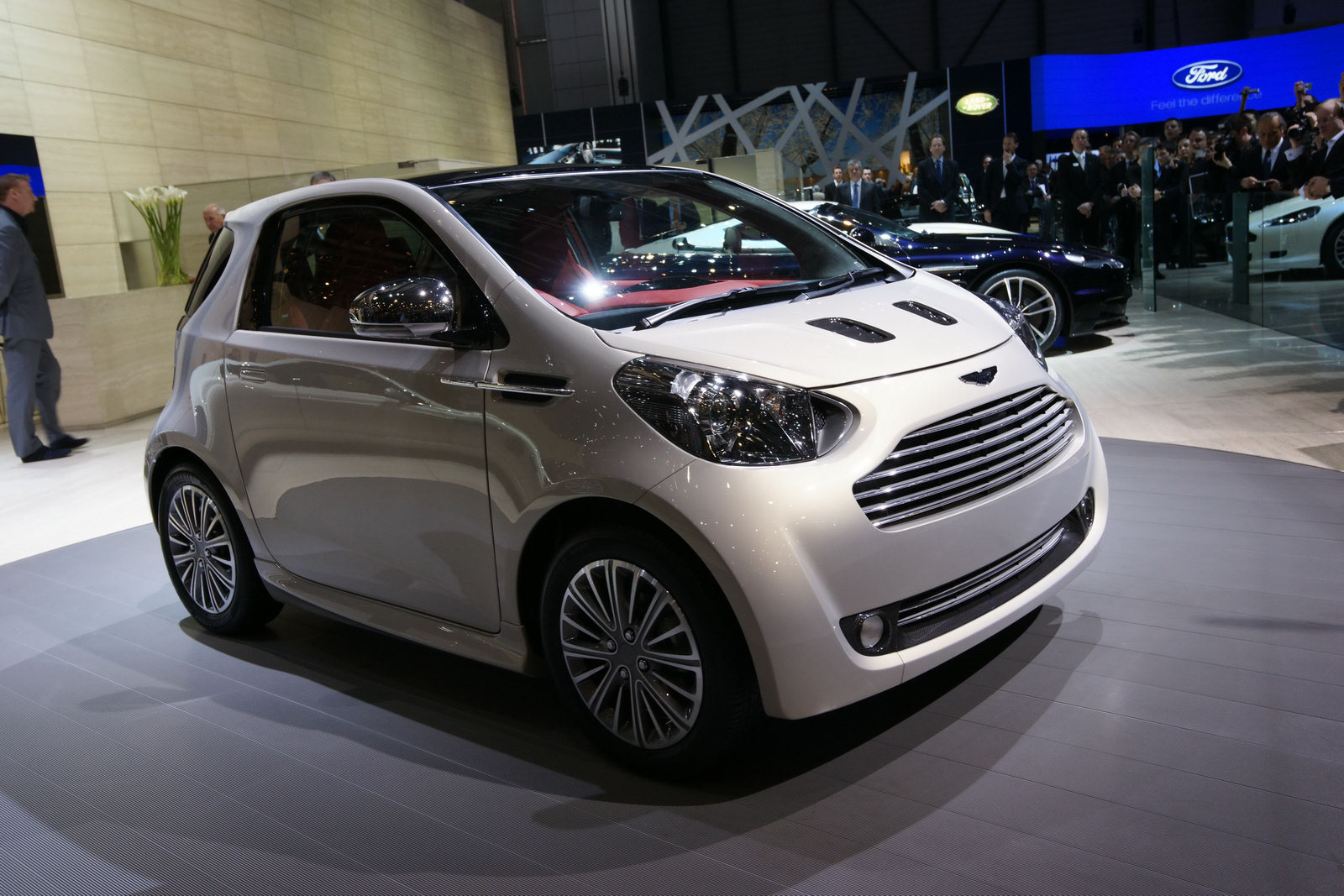 The Aston Martin Cygnet however also brings along another sort of problem for the company which is an unexpected amount of orders being placed, orders they can’t really handle.

Now, while in previous conditions waiting for several months if not a year for some high end stunning Aston Martin Coupe or Grand Tourer was acceptable, it isn’t really that possible with a small, albeit luxurious hatchback like the Cygnet. 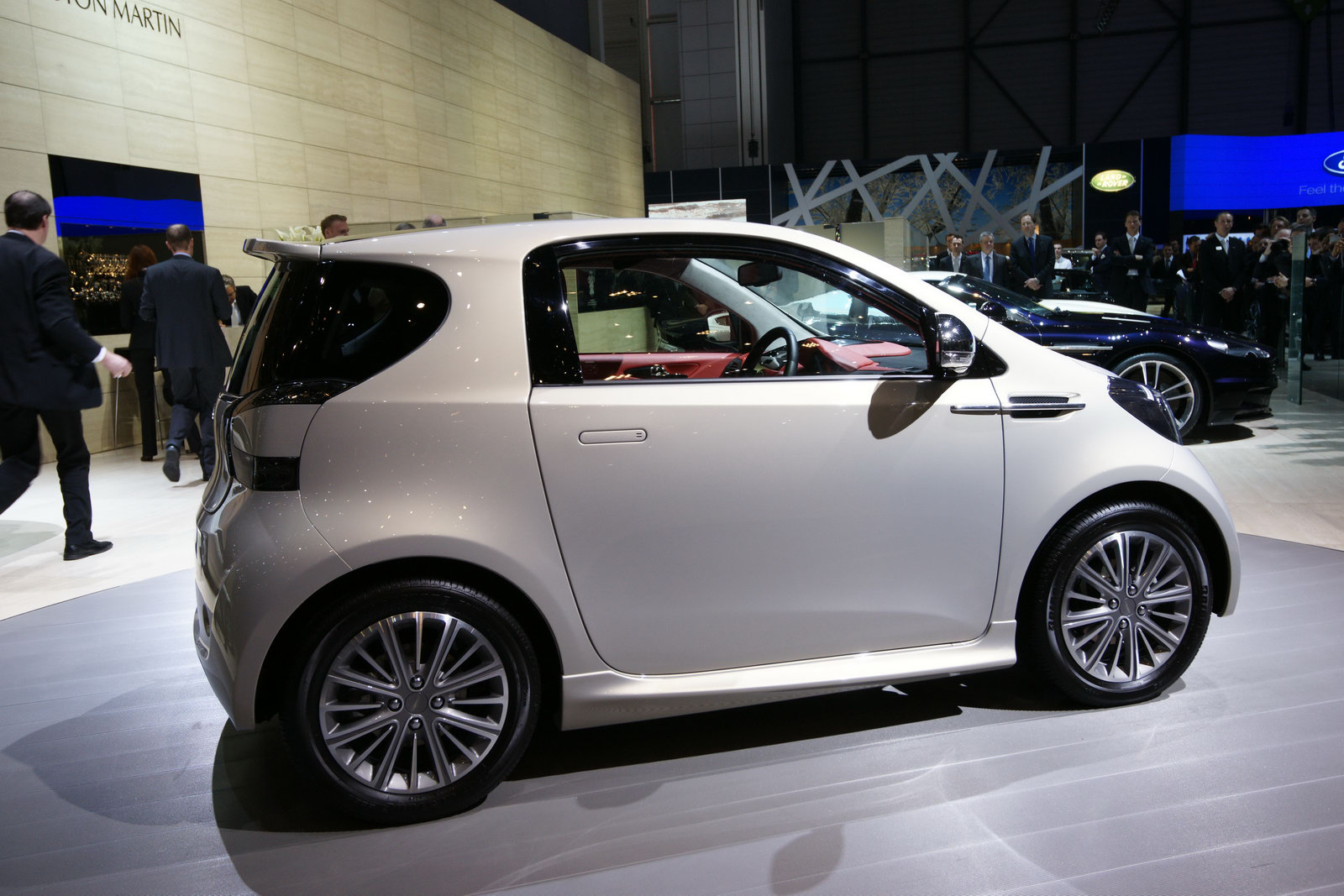 The British at Aston Martin don’t really have that much of a problem solver in regards to this situation since the issue at hand is to be found in a contradiction that’s at the core of the Cygnet itself.

You see, the Aston Martin Cygnet may be a Toyota IQ underneath but truth be told only the chassis comes from a box in Japan and the rest is trimmed and tailored to the taste of each individual customer. It sounds great but it does mean that it takes a very long time to make the Aston Martin Cygnet and thus keeps production numbers relatively low.