Home
Dodge
Dodge may make an SRT8 version of the Durango 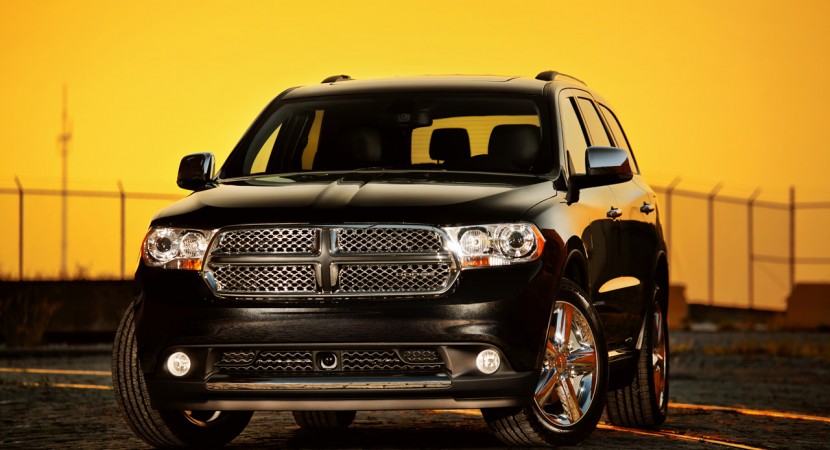 Chrysler fanboys rejoice, the last leak, rumor and partial announcement from Dodge is nothing short of praise worthy if it turns out to be confirmed. 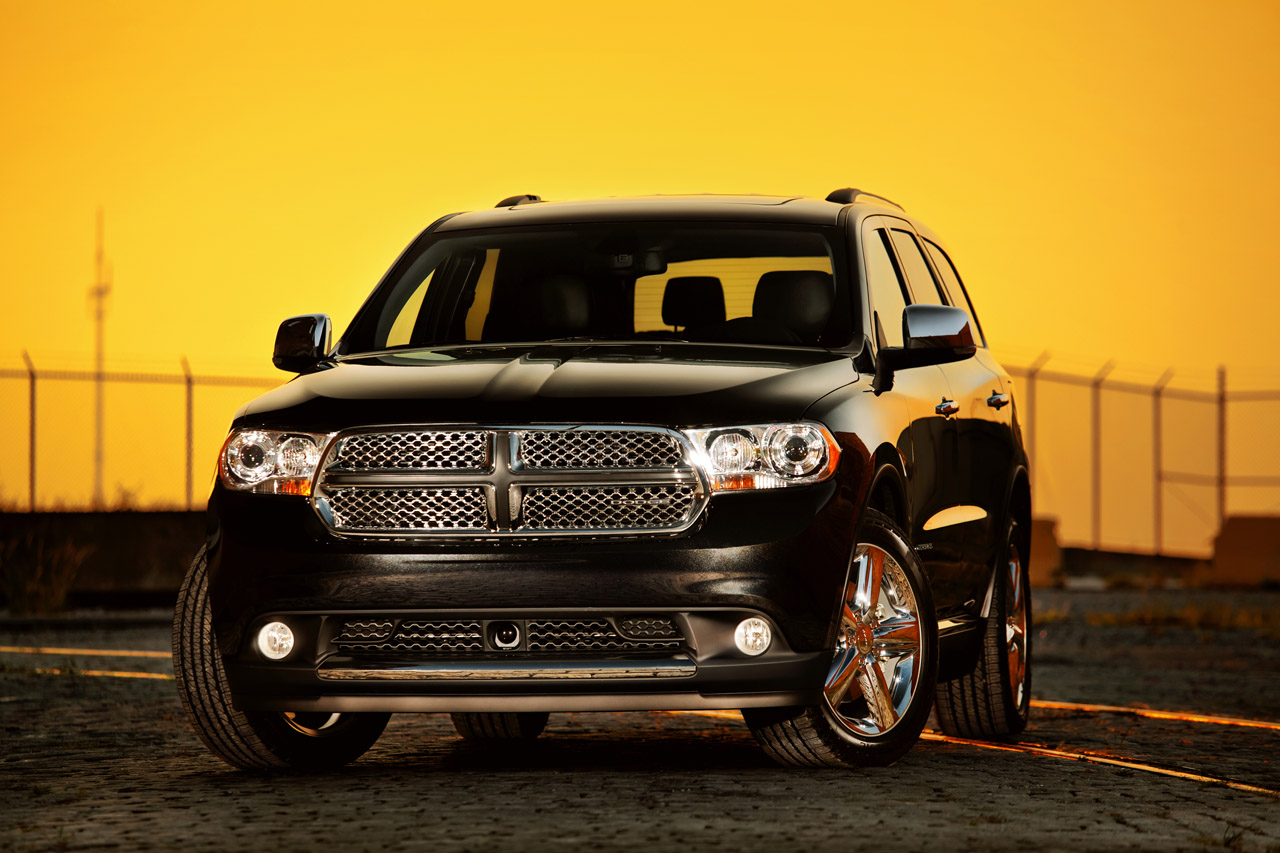 Apparently the American company is genuinely analyzing the situation and making a proper business case for the SRT8 Durango and there’s something more.

If Chrysler decides sales of the already pretty fast Dodge Durango R/T, are down because it’s lacking something and no other reason, then there’s no stopping it. 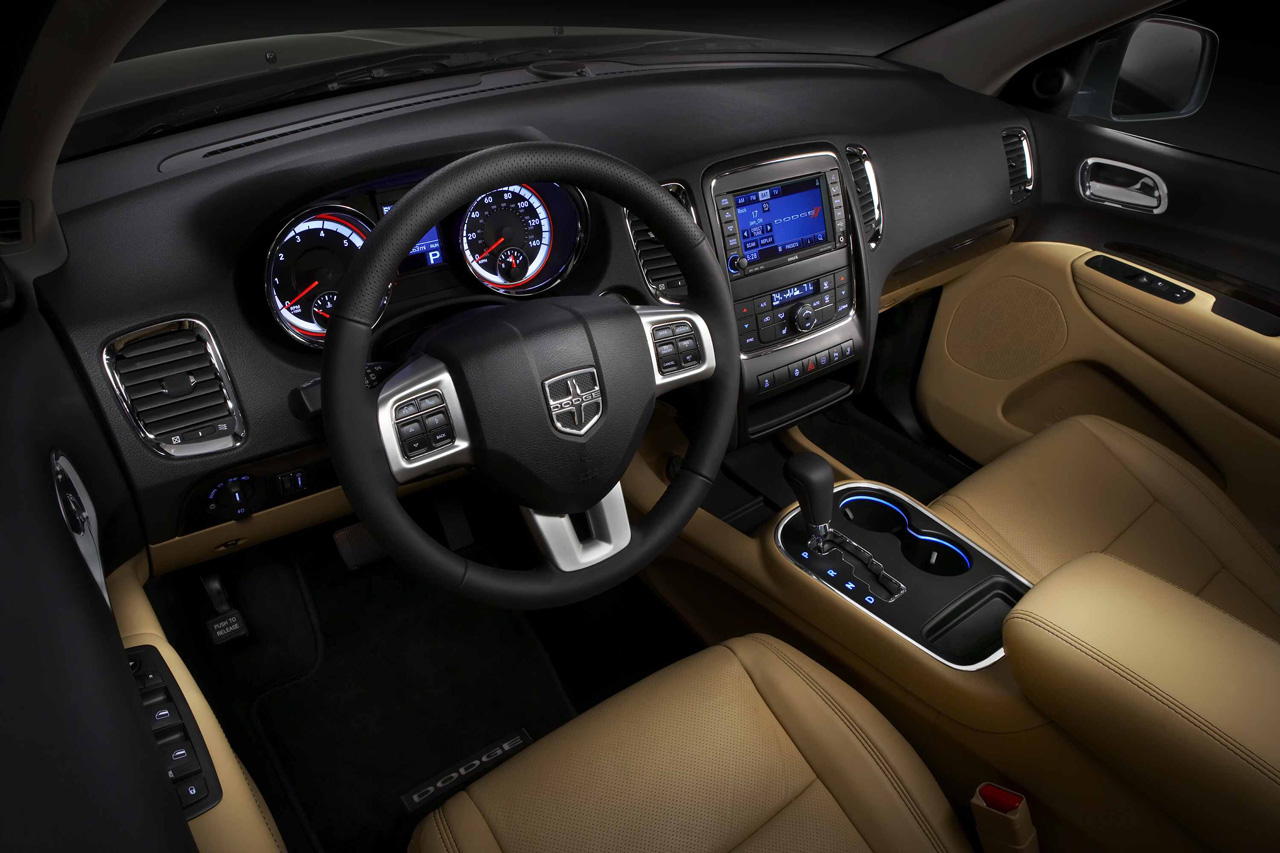 At the moment it seems like sales for the 5.7 liter HEMI V8 are less than impressive. Of all the Dodge Durango SUVs sold since the 5.7 liter V8 was introduced only 7% were R/T models.

Should the fun stuff happen, the Dodge Durango SRT8 would be powered by the “traditional” 6.4 liter HEMI V8, the same sort of powerplant that animates the Grand Cherokee SRT8. 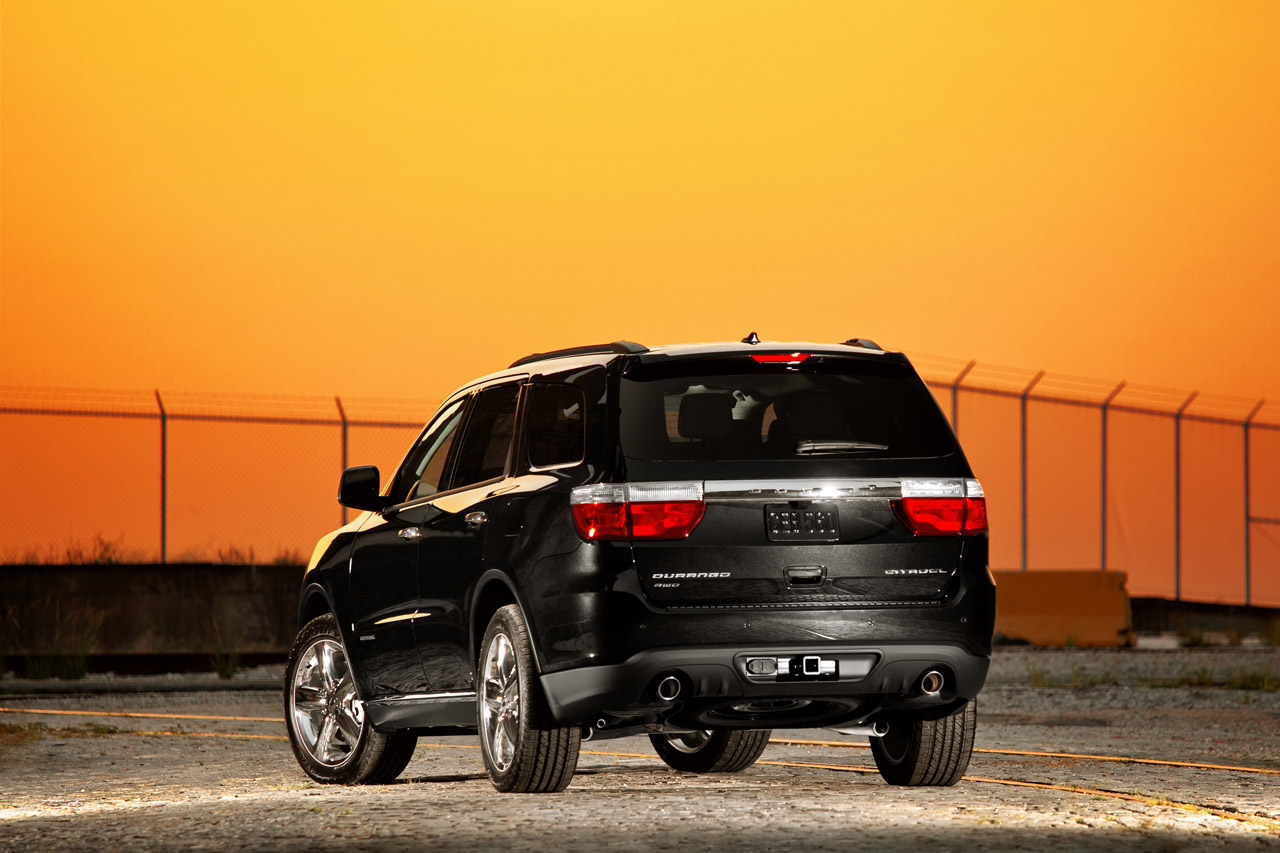 That makes for an output of 470 horsepower with a peak torque of 465 lb-ft of torque and some of the least impressive fuel economy figures ever.

Here’s in hoping that the Dodge Durango SRT8 lives because really, despite its class being SUV, an aggressive looking car like that can only be really fast, especially since they say they can have it ready as soon as 2012.