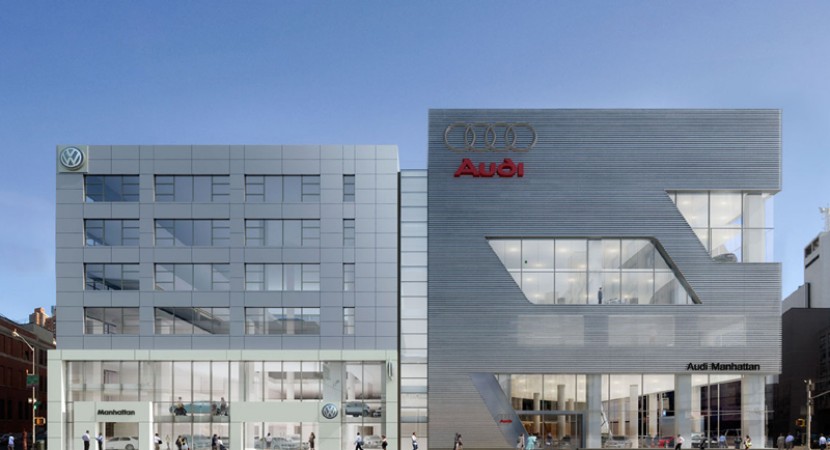 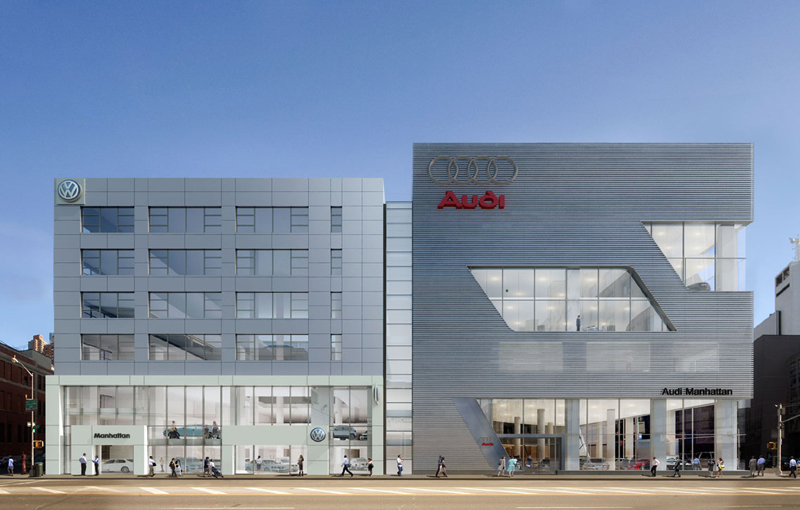 CB Richard Ellis, the agency that handled the sale, says that VW paid $84 million for the real estate but also intends to invest another $41 million into a thorough renovation. Until the acquisition, the space bought by Volkswagen was owned by the Potamkin family, who owned a General Motors franchise.