Home
Audi
Audi might be planning a fuel cell A7 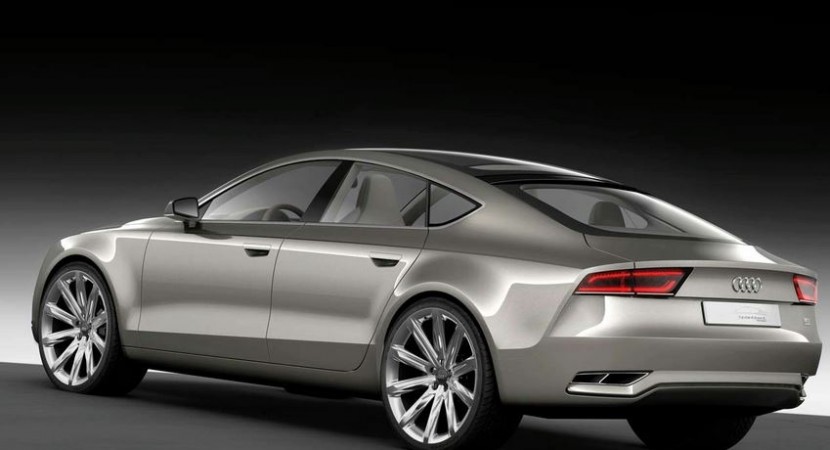 And with pressure mounting on the development of alternative fuels, most car industry giants are trying their hands at using hydrogen fuel cells. 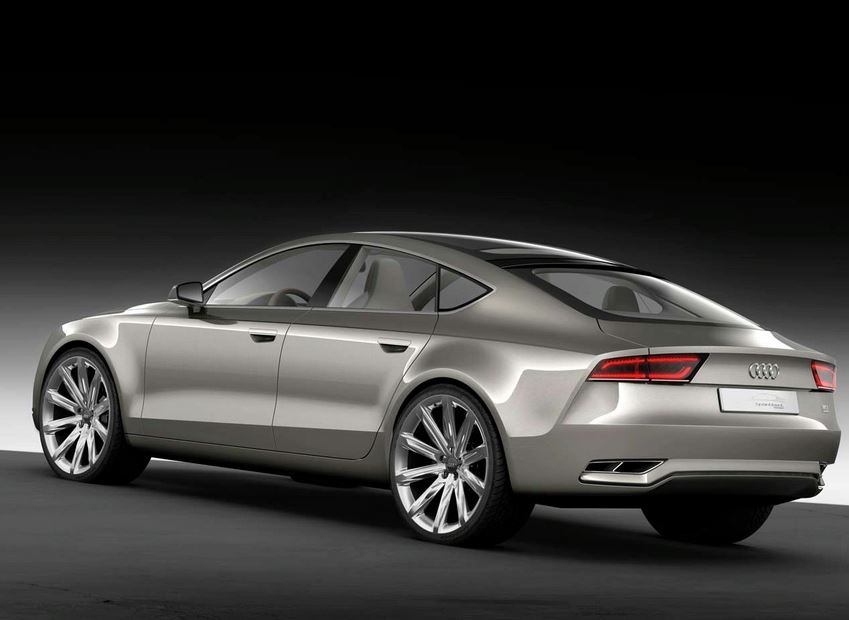 So far, the technology has been implemented quite well into the car making industry, but the infrastructure to make it work is yet to have taken off. But cars are still being made using this technology, and the latest rumors place Audi in line to try its hand (again) with a fuel cell model.

This time, the car that will get the hydrogen treatment is the A7 model, that is said to start testing by August’s end. The last attempt Audi made is with the Q5 Hybrid Fuel Cell (HFC) prototype that managed to produce 122 Hp and 420 Nm of torque.

How exactly does a fuel cell work? Well, in a nutshell, the hydrogen is a highly reactive gas, and when it comes in contact with the oxygen in the air, it forms water while also releasing some electricity. That electricity is used to power electric motors under the hood of the vehicle.