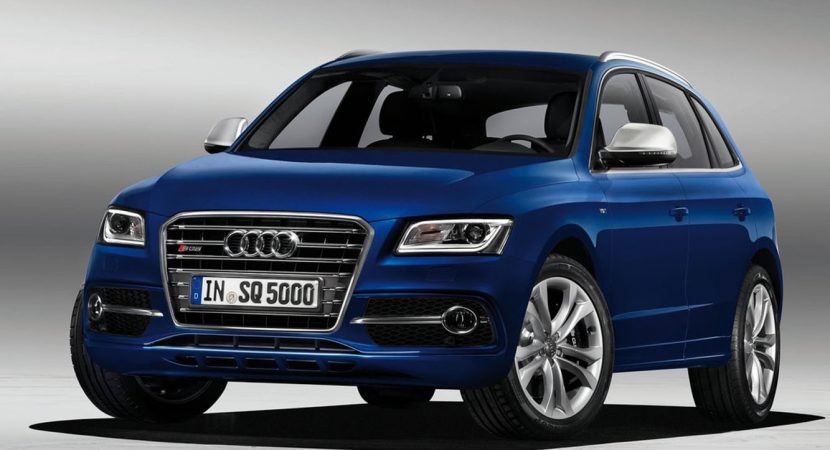 Audi has recently launched the high-end 2017 Q5, the model coming with an extremely evolutionary design highlighted by LED matrix lighting and advanced mechanics like air suspension, the model being already previewed in a lot of outstanding videos.

The future Audi SQ5, decided in 2017 according to the carmaker, is likely to follow the Q5`s footstep, coming as well with up-to-date features. However, in terms of performance, the SQ5 will follow its own path, meaning quite impressive power achieved from a plug-in hybrid system.

The car`s main highlight would be the high-performance air-suspension, which will be different in Europe, the US and Russia.

On the Old Continent, the model will come with adaptive and sporty suspension, along with a 48V and the 3.0-liter TDI, borrowed from the Q5.

On the other hand, the American, Chinese or European markets will get the same 3.0-liter but with a petrol configuration.

As expected, we lack the performance figures at the moment, but according to rumors, we might expect around 340 horsepower and impressive 700 Nm of torque. We also know that the 2017 Audi SQ5 will be built in Puebla, Mexico.

We should be able to find full details next year, when the model is expected to arrive at the 2017 Geneva Motor Show.