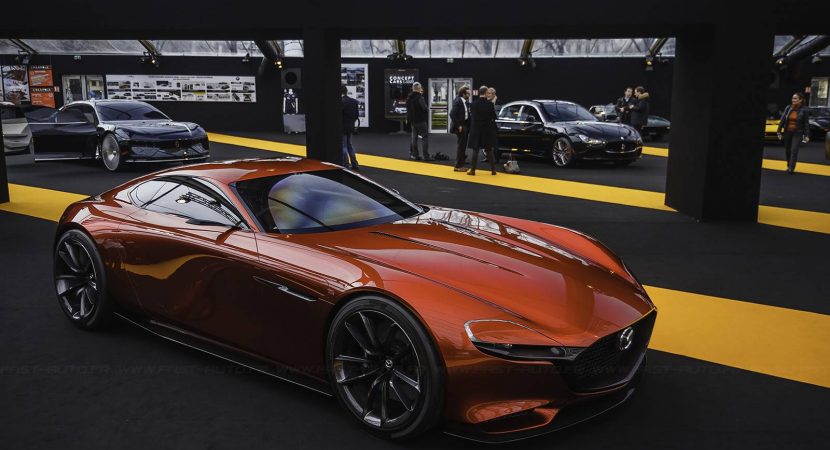 The Japanese based carmaker Mazda is well-known for outstanding innovations concerning advanced technology implemented on its engine lineup, and the SKY-ACTIVE technology is just one of them.

A couple of years ago, Mazda has also been declared revolutionary with its Wankel engine, now rumored to spawn a new engine philosophy, which will underpin the company`s future new models.

The new system is called the rotary system, and is not that new, only that it was interrupted in a phase when it should have become the leading technology in the manufacturing segment. It was last seen back in 2012, being used on the RX-8, now put on hold.

Speaking about the RX-8, the model was put to sleep in order to spawn a new generation model called the RX-9, which would arrive in 2020 equipping a rotary engine. The displacement might refer to a small 1.6-liter, coming as well with a manual or automatic transmission, sending the power to the rear wheels.

As for the car`s aesthetics, the future RX-9 is likely to borrow some design cues from the RX-8 or the RX Vision Concept unveiled last year at the Tokyo Motor Show, with the model to receive a power boost as well.

Reports indicate around 400 horsepower and an impressive sprint from 0 to 100 km/h. We do not have the official figures so far, but that would also be possible thanks to the car`s new weight of 2,800 pounds, which will make it much more lightweight than a McLaren P1.

Please find below the gorgeous gallery with the Mazda RX Vision Concept, enjoy the photos don’t forget that your opinions does count to us! 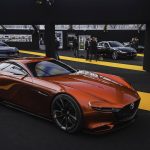 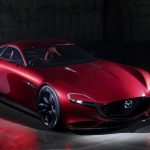 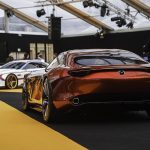 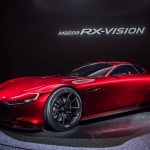 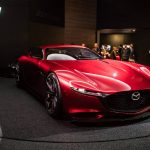