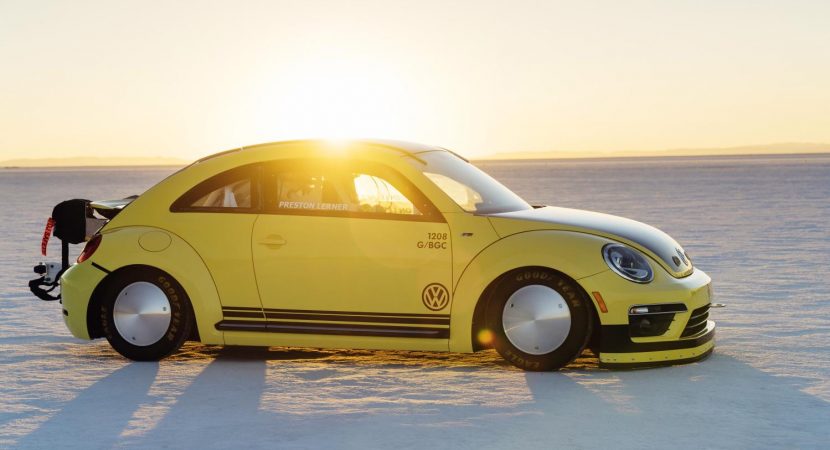 The Volkswagen Beetle has demonstrated one more that it is not just an iconic model in the 1970s, the sweet car managing to set a new lap record at the World of Speed event, becoming thus the fastest Beetle ever built.

We are looking here at the Volkswagen Beetle LSR built with an impressive power underneath the hood. The model still used the stock 2.0-liter TFSI engine, but with enough power to make it fly on the track.

This particular Volkswagen Beetle called the LSR (Land Speed Record) is now outputting a massive 550 horsepower and 571 Nm of torque, with a top speed of staggering 328 km/h. With all these ingredients, it`s no wonder it managed to set a personal lap record.

And the model did succeed to reach 328 km/h, as it has plenty of room to flex all its muscles. But perhaps you were wondering what could possibly make this Beetle so much powerful?

Well, there are answers and solutions for everything if you set your mind into it. The technicians have added some new mechanics, with the car to also comply with the so called “official” rules of the event.

So there were plenty of mods to be carried out, including a new turbocharger and pistons and camshafts, along with connecting rods and cylinder head mods, eventually adding the new lowering springs to fit the custom wheels and tires. Let`s not forget the rear with the new adds-on, which are actually the “brake parachutes” that helped the car slow down after reaching the record speed.

Inside things were also changed, the cabin also having to comply with the event rules. This means a new rollover protection cage, fire extinguishing system, five-point harness for the race seat and a few more with that. 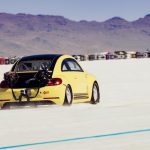 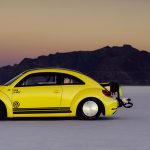 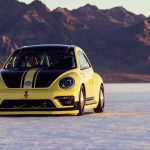 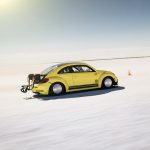 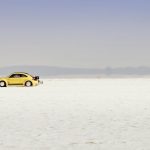 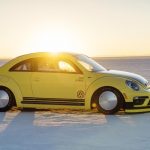