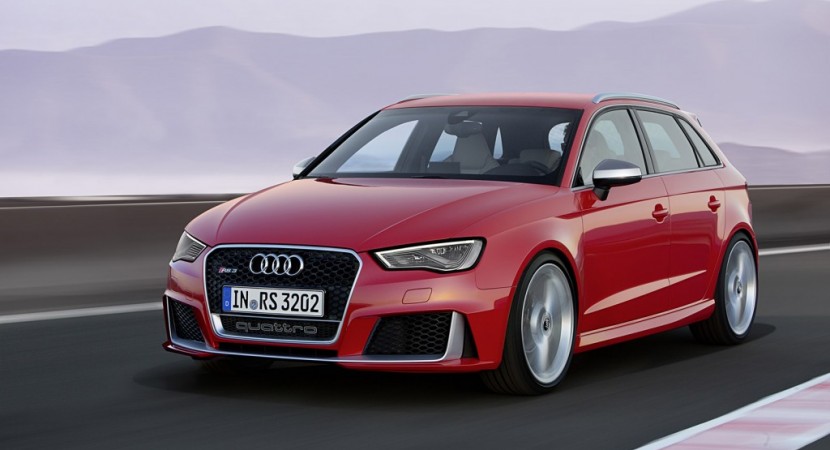 As we already know, the recently launched 2015 Audi RS 3 Hatchback will not arrive overseas, the model being destined for the European market alone, but instead, the Americans will going to have to stick to its sibling, the Audi RS 3, which is also set to come with a lot of performance.

And even if the North America is looking forward to receiving the 2015 Audi RS 3, nobody knows exactly when the model will be introduced on the market, but rumors state that it would arrive somewhere in 2016, as opposed to the RS 3 Hatchback, which will go on sale in Europe, starting this summer. 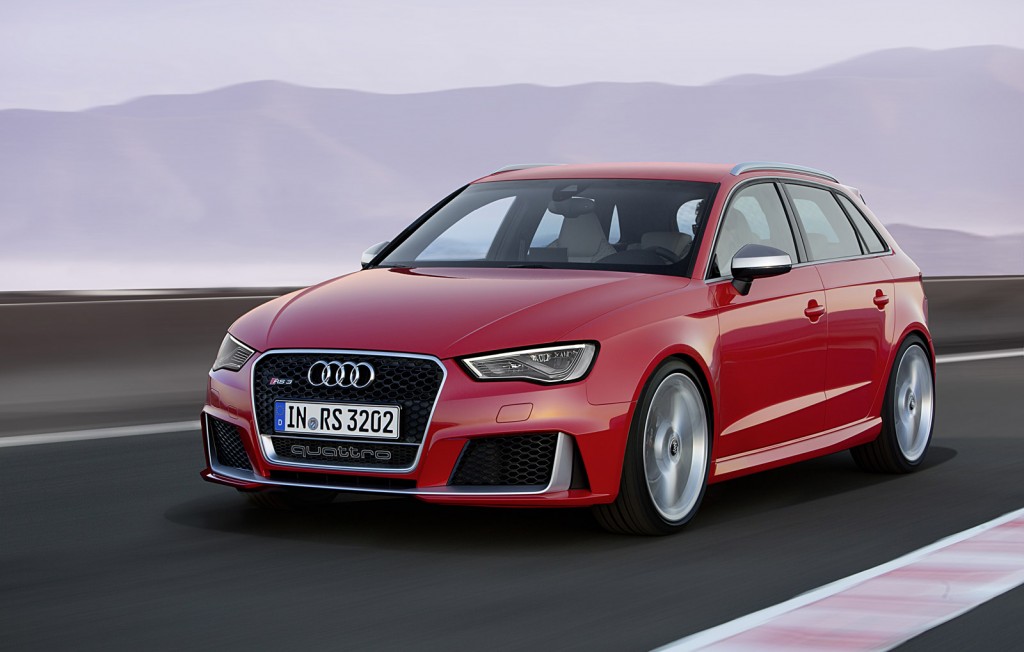 However, everybody is expecting the 2015 Audi RS 3 in US, even Scott Keogh, the chief at Audi America, who stated that the model is “going to be a great positioning car, a great halo car,” being confident of seeing it on the market as soon as possible.

But what will the 2015 Audi RS 3 bring to the United States? Basically, it will come with the same features and powertrain as the RS 3 Hatchback, meaning a 2.5-liter five-cylinder unit under the hood, capable of churning out 362 horsepower and 450 Nm of torque, enough to reach 100 km/h in just 4.3 seconds.