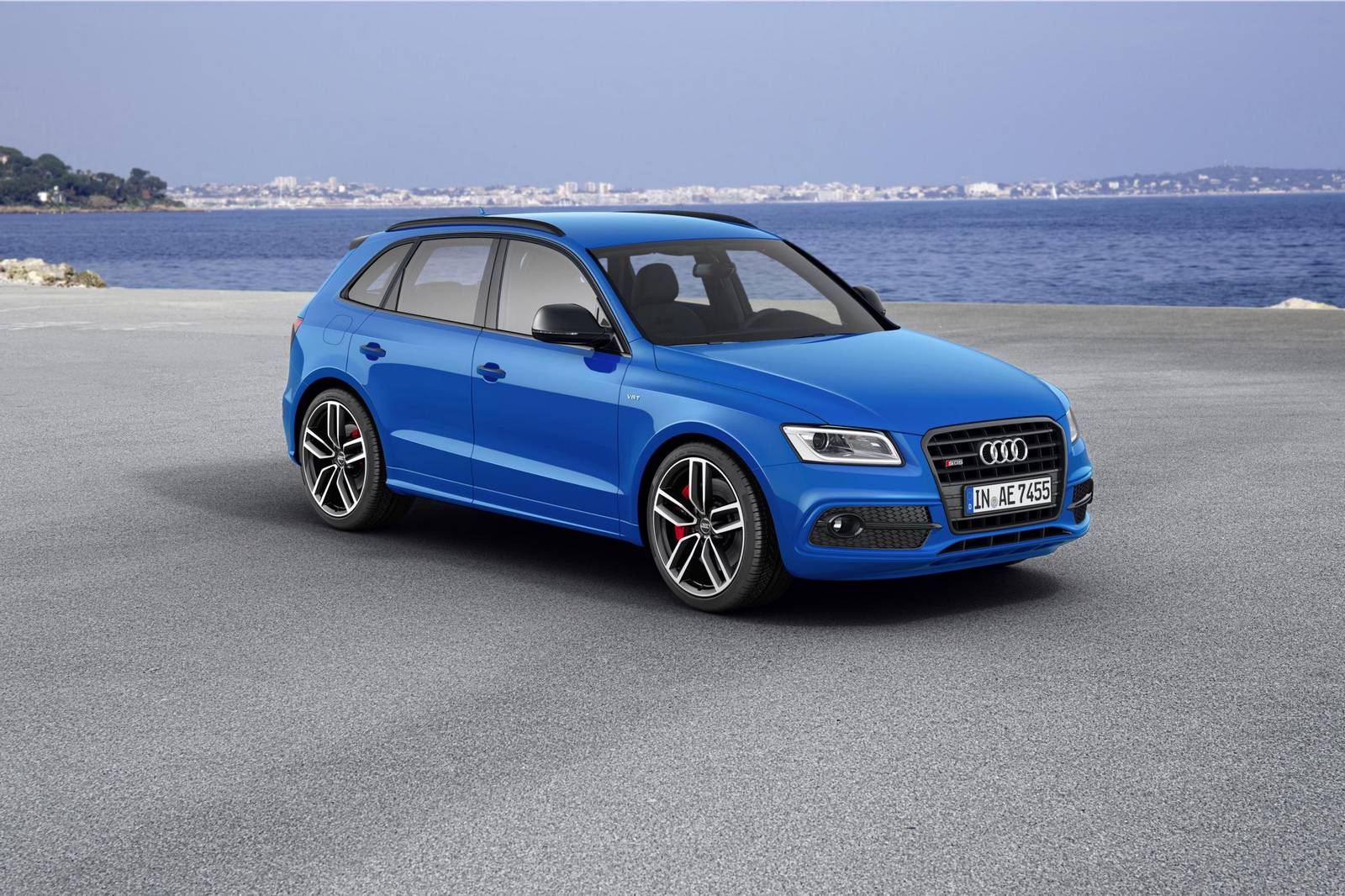 Audi is currently working on the next generation of the RS models, including the hardcore RS Q5, the small SUV being reported to come on the market next year, as the direct competitor of the 2018 BMW X3 M or Mercedes AMG GLC.

The German based carmaker has not yet confirmed the news, but close source stated that the second generation of the RS Q5 is ready to leave Audi`s Quattro division in Neckarsulm, Germany.

The appetite for the German SUVs is reflected on the market research, the carmaker planning to expand its SUV lineup with other new models, including the RS Q5.

In terms of performance, the 2017 Audi RS Q5 will be powered by a 3.0-liter V6 gasoline engine, enough to develop around 450 horsepower. The 3.0-liter is the replacer of the previous generation 4.2-liter, which produced less power.

The final product will be assembled in Mexico, at Audi`s plant in San Jose Chiapa. More details with the model will be released later on.

Until other fresh details with the direct competitor of the 2018 BMW X3 M, feel free to enjoy the photo gallery with the 2017 Audi RS Q5, and don’t forget that your opinion does count!