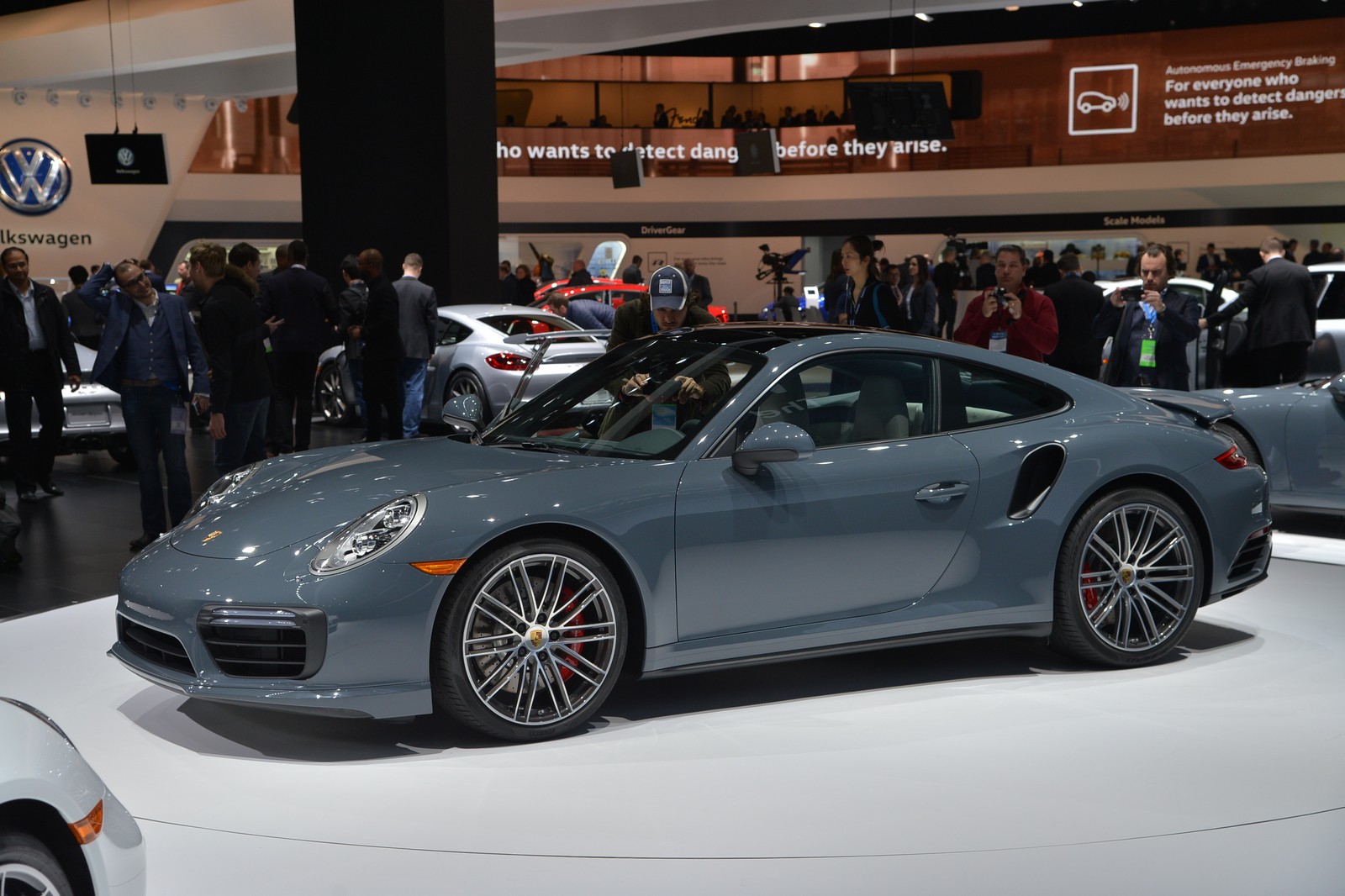 Porsche representatives are expected to officially announce the availability of the 911 plug-in hybrid today, following a full detailing of the model later on.

The tone was given by CEO Oliver Blume who talked to newspaper Westfalen-Blatt and revealed the good news, saying that the all-new 911 plug-in hybrid will come with an electric mile range of 50 km and will be offered on the market, starting 2018.

The 2018 Porsche 911 plug-in hybrid first started to come into the media`s attention last month, the model being rumored to sport the latest technology in terms of autonomous driving and other state-of-the-art gizmos.

But the same Oliver Blume has denied the rumor, stating that the company is not yet ready to engage in such daring project, ironically saying that “an iPhone belongs in your pocket, not on the road.”