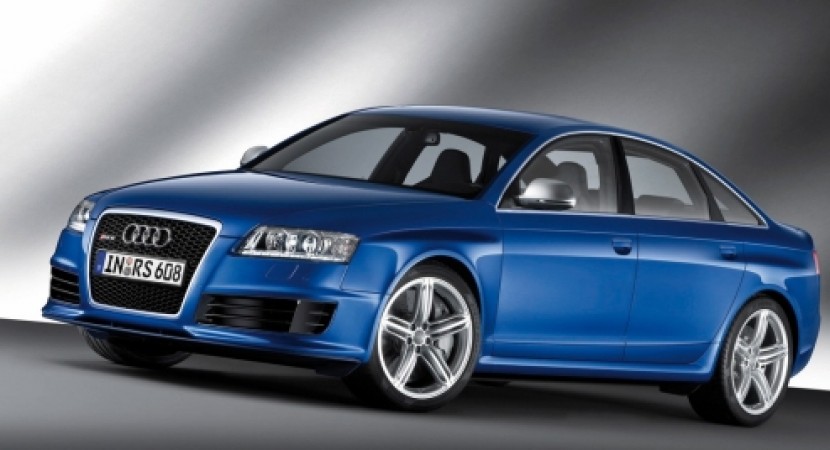 After we announced the end of production for the model produced by Chrysler, it’s the PT Cruiser (you can read more here), now, it’s time for a German manufacturer to announce the end of the road for one of their model. The Audi RS6 it’s about to quit the production. September 2010 is the last month of life for the special version of Audi A6. 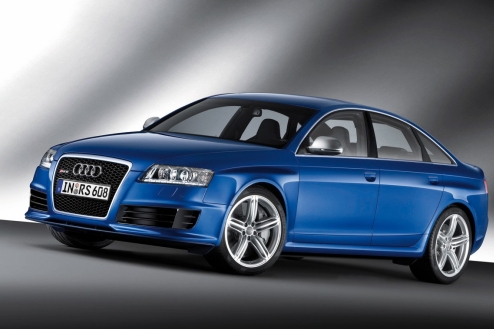 The 5-liter engine of Audi RS6, that comes from Lamborghini, is capable to develop 579 horsepower and a torque of 650 Nm, enough power for this model to accelerate from 0 to 100 km/h in just 4.6 seconds. The new generation Audi RS6 seems to be pretty far from us.

As you know, RS6 is a special model being based on A6 model. There is a possibility for the German manufacturer from Ingolstadt to introduce the future Audi A6 in 2011, at the Geneva Motor Show. Also BMW announced the end of production for BMW M5 E60/E61.