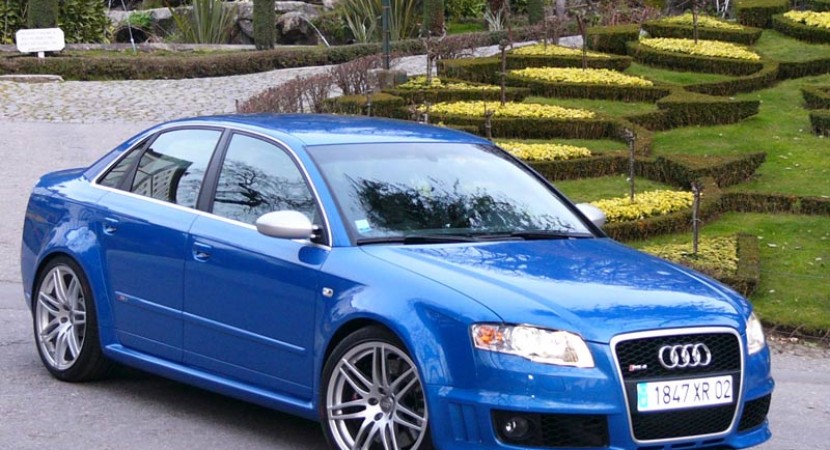 The current Audi A4 generation, launched three years ago will benefit from a performance version, namely the RS4, expected to debut next year or early 2013. According to the latest rumors, we had the opportunity to worry as there were some signs that Audi won’t develop anymore a performance version of the A4 sedan. 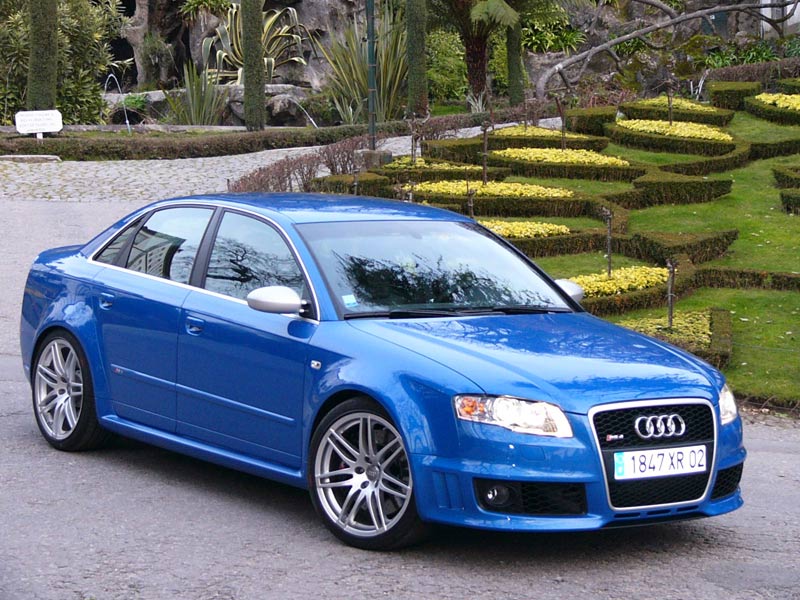 The plans turned 180 degrees and it seems that the German manufacturer will unveil in the coming years a successor of the current Audi RS4. Moreover, the V8 TFSI engine currently found under the bonnet of the today’s RS4 will get some modifications in order to provide more power stages.

The modified V8 will lately be introduced on the RS6 and RS7 bigger brothers. As we don’t know exactly what will be the horsepower output of the V8 engine that will be found under the bonnet of the new RS6 or RS7, we can approximate how many horses the new Audi RS4 will provide. According to the latest rumors, we can expect to see an improved V8 engine able to develop around 500 horses for the next-generation Audi RS4.