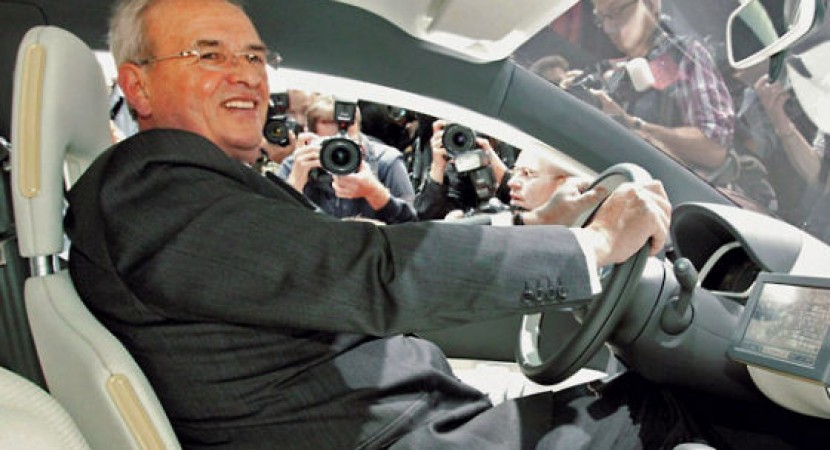 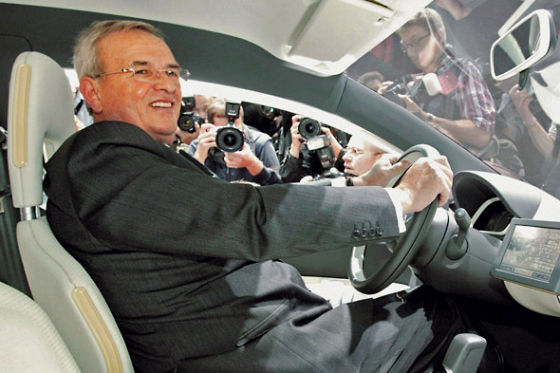 Until then, the Chairman of the Board of Management will continue its job at the helm of the German manufacturer. His adventure with the Germans from VW started in 2007 when the former chief, Bernd Pischetsrieder decided to quit this job.

Martin Winterkorn is now battling to defeat Toyota and to become the biggest car manufacturer in the world, the deadline for this achievement being set for 2018. The German chief is 63 years old and his last contract with VW Group expired on December 31, 2010, but he managed to maintain his position in the head of the German giant company, mainly due to the large number of accomplishments.