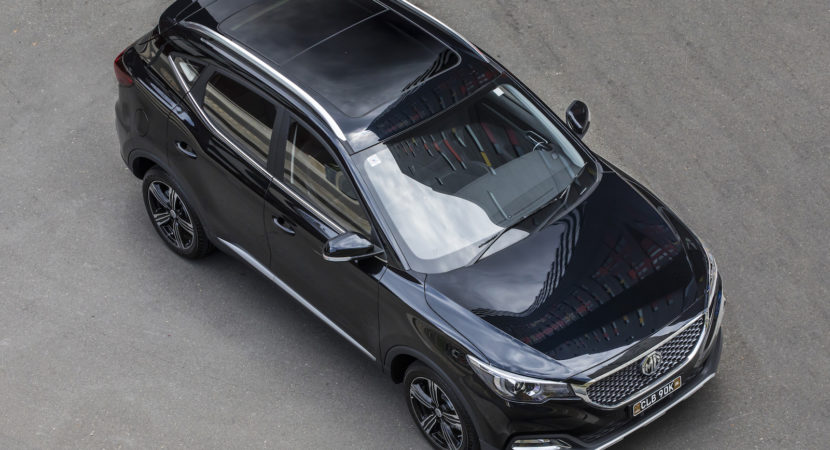 With the former MG Cars now becoming MG Motor and owned by SAIC Motor, the UK-based company has started building models destined for different markets like Australia. In the Land Down Under, the carmaker announced the introduction of an affordable SUV in the shape of the ZS, considered the best contender against the Mazda CX-3.

Speaking of the SUV`s introduction in Australia and affordable price, Peter Cao, general manager of SAIC Australia, has also declared:

“We are proud to bring an attractive yet affordable compact-SUV to Australians, with a host of safety and technology features we know the market has come to expect. In the last year, we have listened to the feedback of the Australian market and our seven-year unlimited kilometre warranty with roadside assistance is yet another effort made by MG Motor Australia to ensure our customers can be assured they are getting the best value for their money.”

In the engine department, the Soul variant kicks off with a 1.5-liter naturally aspirated engine with a good 84 kW and 150 Nm of torque.

Moving to the Essence, this edition is equipped with more features like ”Stargazer” panoramic sunroof, keyless entry and a suite of safety gizmos. In the engine department, the Essence comes with a 1.0-liter turbo-petrol engine good for 82 kW and 160 Nm of torque. The power is sent to the wheels via a six-speed automatic transmission.

Both variants come with plenty of space inside and a cargo boot at the back of 359 liters. The overall boot can be expanded to a total of 1,166 liters with the rear seats floded down. 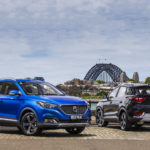 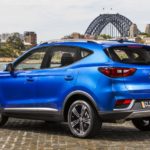 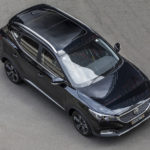 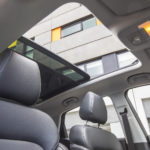