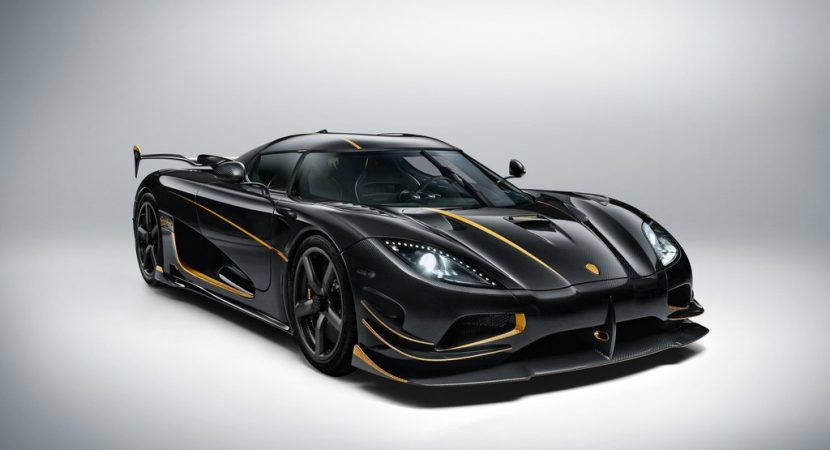 What used to be a start-up company about ten years ago is now one of the most impressive supercar makers in the world – the Koenigsegg has built and still builds the most powerful hyper cars in the world.

And the 2017 Geneva Motor Show will welcome next week three special Koenigseggs in the shape of the monster Agera RS Gyphon and standard Regera, ready to blow away its competition with 1,360 horsepower.

The aforementioned hypercar is derived from the standard Agera yet packs a massive V8 twin-turbocharged engine with an impressive power. And all squeezed in a 1,295 kg platform.

In case you didn’t know, the car`s named after a mythical creature – the Gryphon – which comes with a lion-like body and legs, with the head, wings and talons of an eagle. The impressive mythical creature is highlighted at the exterior by carbon features and gold leaf across the badges, bonnet struts, engine and cabin.

Speaking of the car`s cabin, this is highlighted by Alcantara, anodized aluminum, polished carbon and the “Gryphon” text stitched into the dashboard in gold threat. Other features also refer to bespoke racing helmet from the same carbon fiber with gold leaf, which was hand-made in Angelholm.

Mechanically wise, the Koenigsegg Agera RS Gryphon also comes with a removable hardtop under the hood when it is not in use, adding as well superlight sound deadening, stability control, carbon ceramic brakes, hydraulic lifting system, and much more.

Besides the new Agera RS Gryphon, the carmaker will also introduce a couple of Regeras, which also come with exquisite performance and exquisite design. You will present these two supercars at the 2017 Geneva Motor Show, next week. 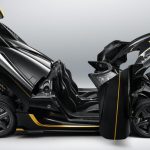 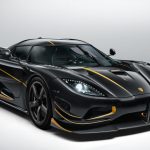 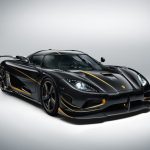 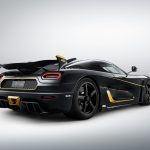 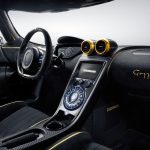 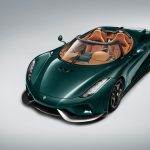 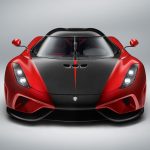 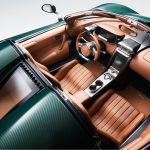 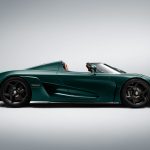 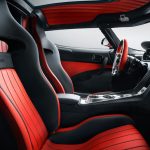 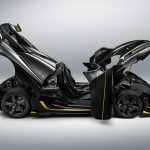