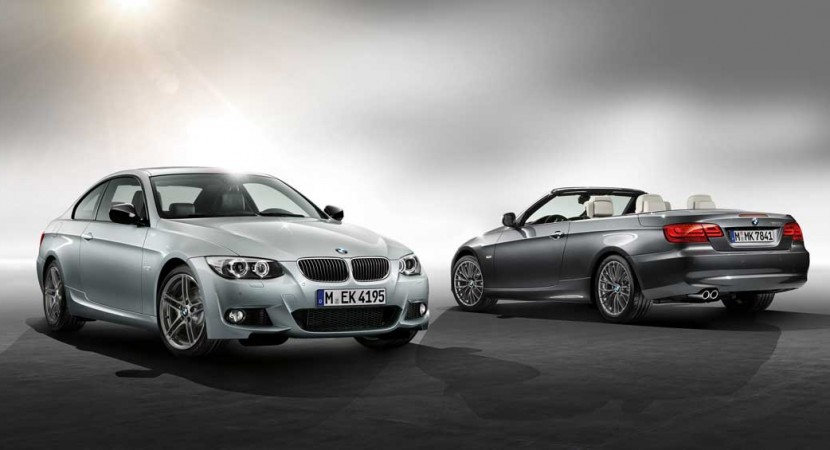 BMW has just decided to sharpen up the options list for a new 3 Series. They didn’t do this because their small saloon doesn’t sell, they did it for just the opposite reason.

The extra “options” come in the shape of two new special editions for the BMW 3 Series, these would be the Exclusive Edition and the M Sport.

Both packages are available only for the Coupe and Convertible forms of the BMW 3 Series so there’s even more exclusivity thrown in.

Let’s get down to business then. The 2012 BMW 3 Series Exclusive Edition, as well as the M Sport, is only going to be available in Europe.

The Exclusive Edition comes with a very special Mineral Grey exterior paint. I’m aware it’s still boring and grey, but let’s remember that this is a special sort of grey. 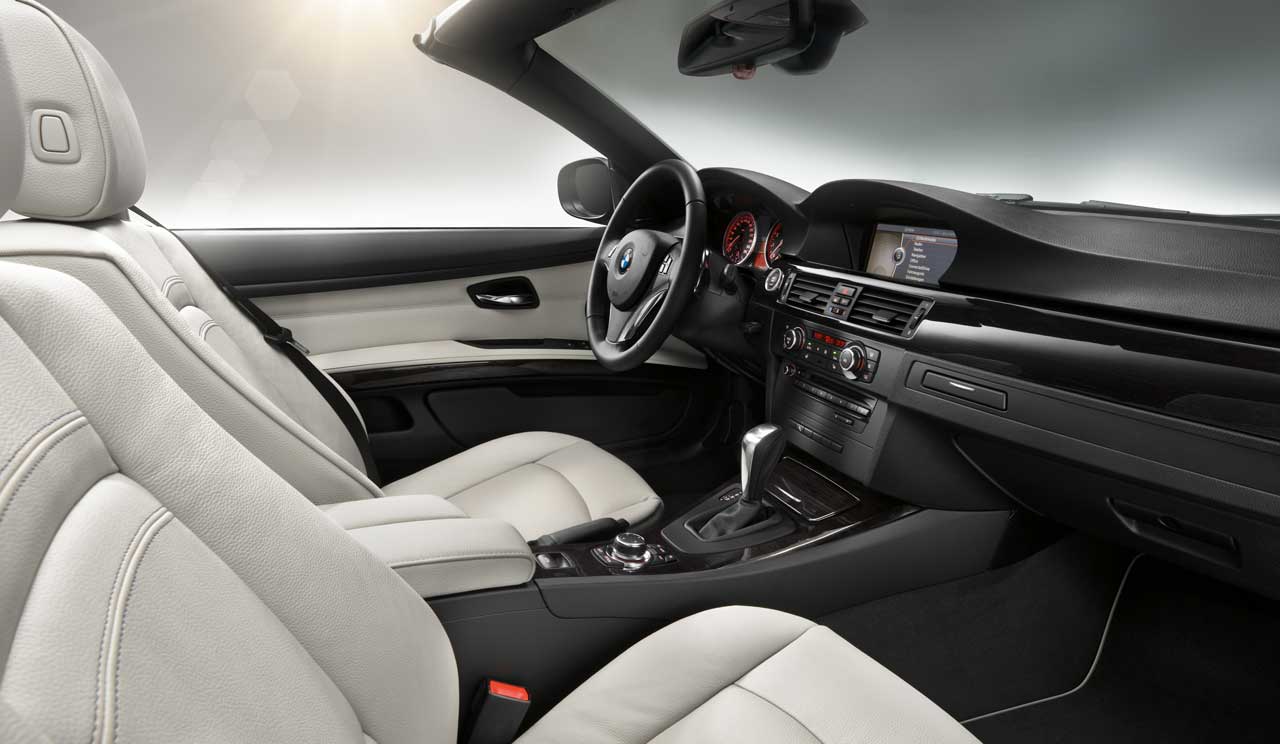 In order to considerably sweeten the deal there’s a set of “unique”, lightweight 18 inch V-Spoke alloy wheels which, sadly also come with a grey-like finish.

Happily though, the interior is just a bit more interesting because on top of the endless amount of Pearl Grey “colored” Dakota leather, there’s some Bamboo grain anthracite wood trim that you won’t find in other 3 series models.

On the front of a 2012 BMW 3 Series M Sport Edition, the special features are different because they are aimed at the performance enthusiast as opposed to the attention hog. 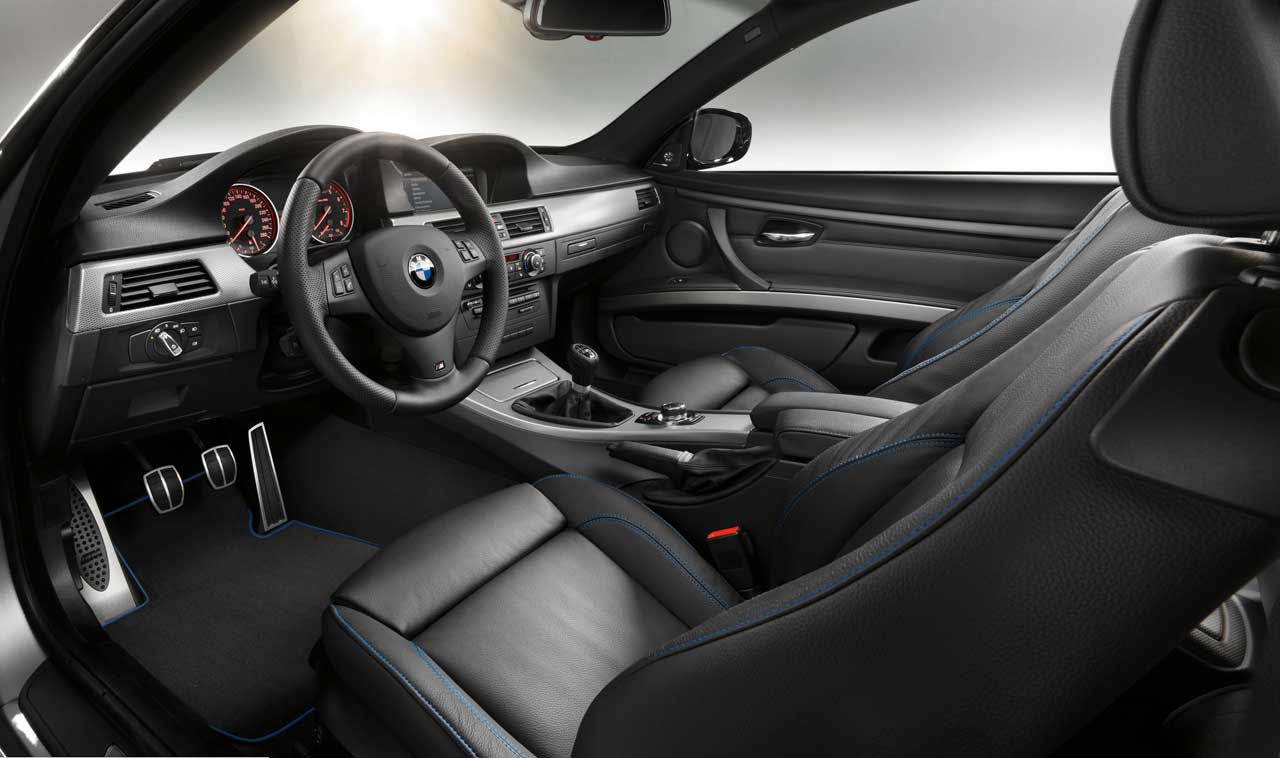 The BMW M3 Silverstone paint driver is the first thing you’ll notice about and then you get to the wheels.

The M Sport Edition still offers special 18 inch alloy wheels but this time they use a simpler looking five-spoke model. The interior also gets a few aesthetic updates such as an M Sport steering wheel, stainless steel pedals and Dakota leather seats with blue contrast stitching.

Where it really counts however, the Bavarians have invested quite a bit of time in engineering time on the suspension setup.

BMW didn’t share any details on exactly what they did but we’re promised that the 2012 M Sport 3 Series feels a lot better than all other models in the range. 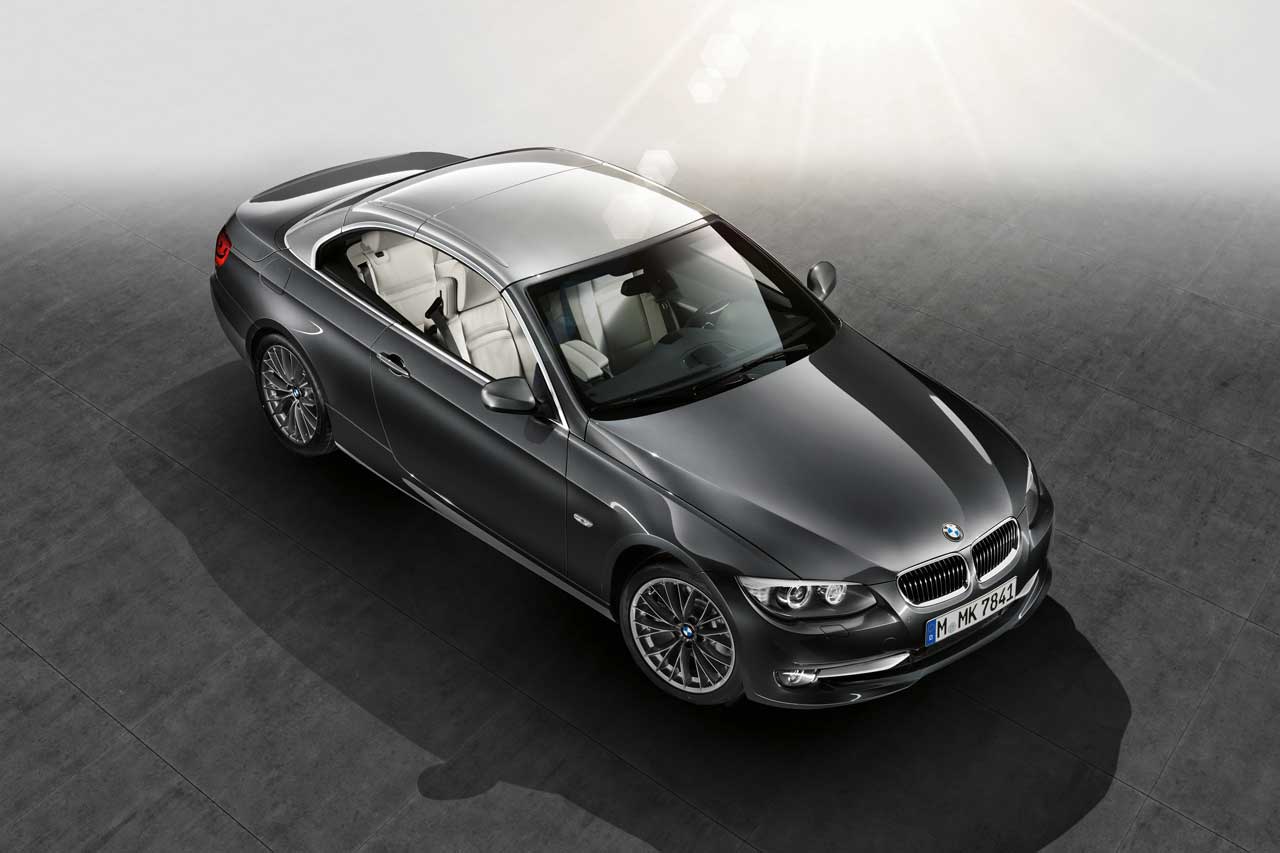 It seems like they’ve even given some attention to the aerodynamics while they’ve been tweaking the suspension because there’s a new body color coded rear diffuser that’s integrated into the rear apron.

Pricing wasn’t announced and nor was availability but I wouldn’t expect it to be way to different from what BMW charges for their special optional extras.