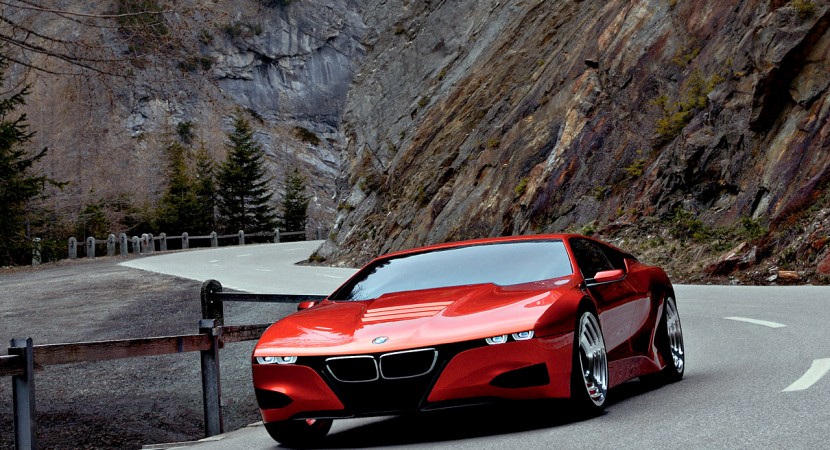 Ah Bavaria, the land of various boring stuff in Germany and BMW. This is where we get the really good stuff from and the latest in a long line of such things is the hope of a new M1.

It seems like some rumors have started circulating around about how BMW may be working on a true successor to their iconic M1. 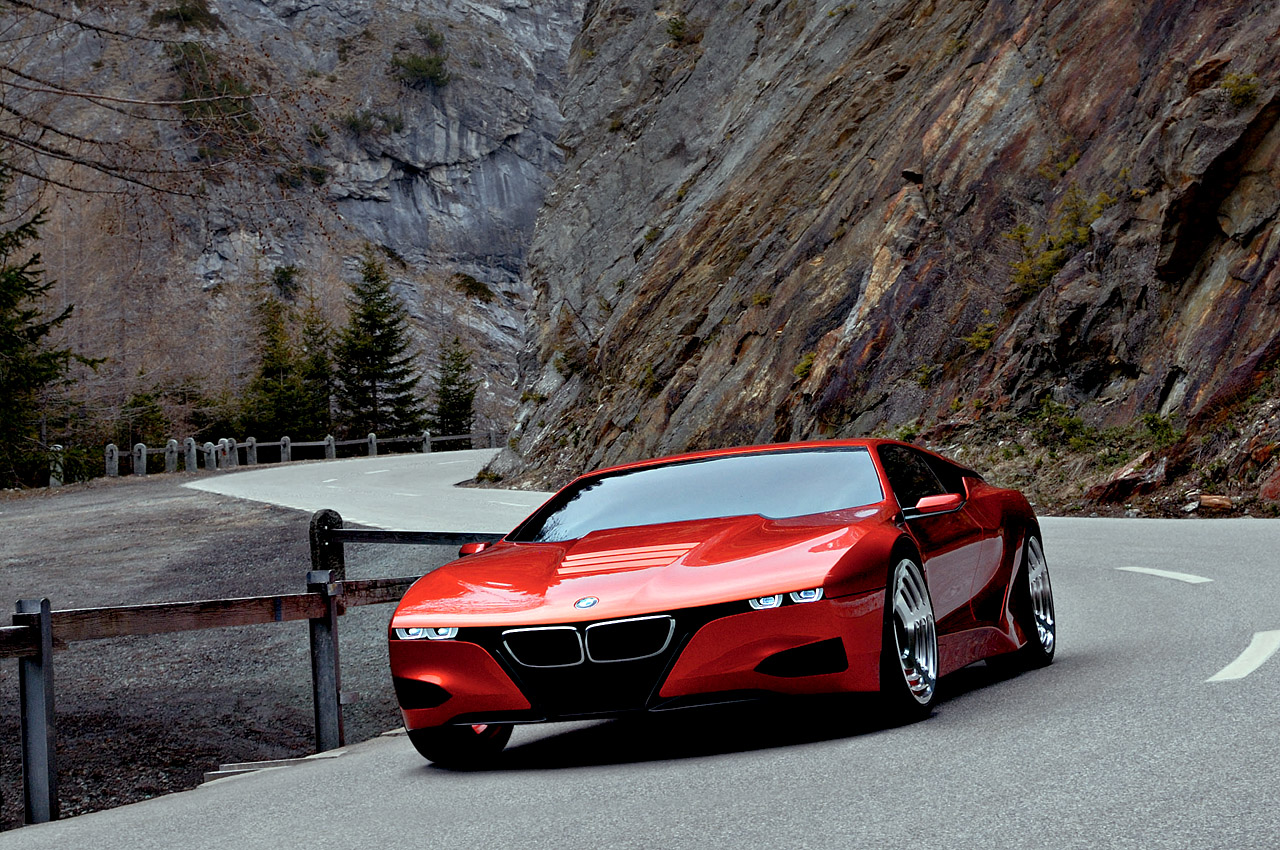 Seeing how BMW does not do mid engined exotica and hasn’t actually used this layout more than once in their entire existence a new version of the M1 could be quite the treat.

We’ll bear in mind that this is still a rumor, but given recent efforts of the M division and of BMW products overall, the pieces of what could be a true BMW supercar are starting to fall into place.

First of all, the 2012 BMW 3 Series will be riding on a modular architecture platform, one which would allow for various adaptations to create new models. 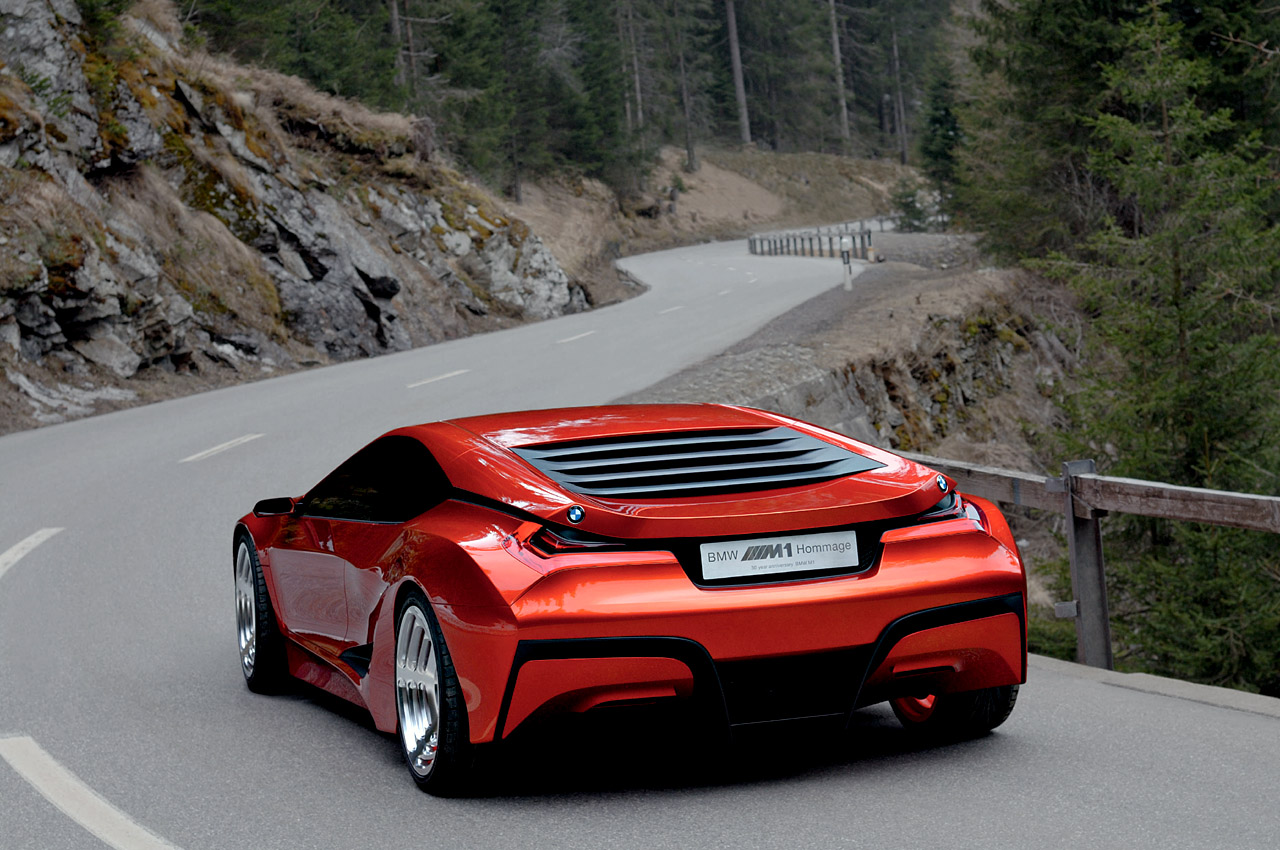 Using this platform to full abilities would not only make it cheaper to make new cars for BMW but it would also make having a chassis ready for the M1 possible.

Then there’s participation from the eco-friendly BMW i8, and the i3. Experience with different engine positions as well as use of lightweight materials such as carbon fiber does put BMW in good stand with the supercar materials needed for the body.

And then there’s the really good stuff. That’ll be what the engine bay of the future BMW M1 could house. Since BMW dominates engine of the year awards almost every year, there are so many choices it’ll be difficult even for engineers. 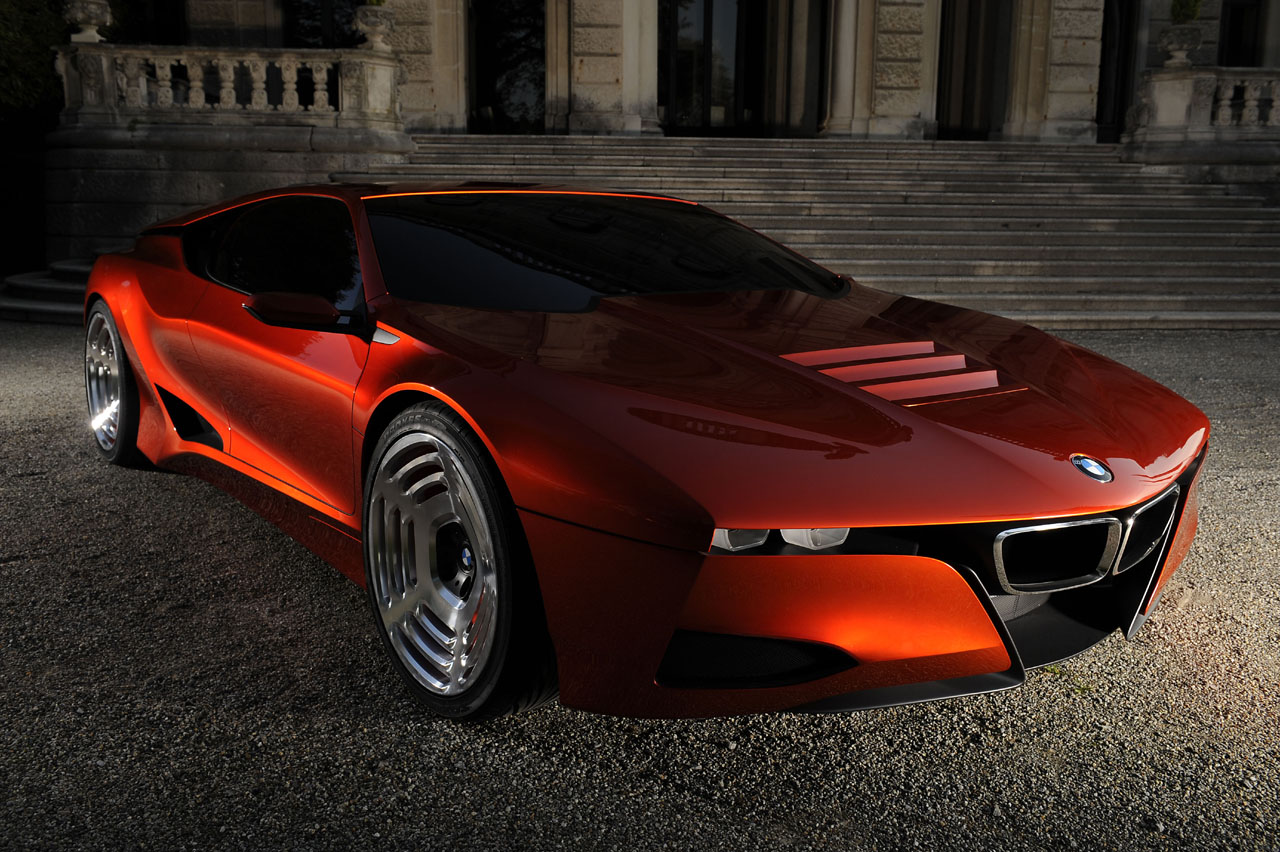 Top picks would be as follows: a three liter straight six direct injected Twin Turbo developing some 350 or so horsepower could get the ball rolling if the car was light enough.

In this form, a brand new BMW M1 supercar would mean the Bavarians are working on a rival for the Porsche Cayman S or the Lotus Evora S.

The second option would be a re-tuned 4.0 liter V8 engine like the BMW M3 has, pushing 450 horsepower or so and that would make a new M1 aim directly at the Audi R8 with slightly damp powder.

Again, lightweight construction and a completely brilliant chassis would have to make the difference. 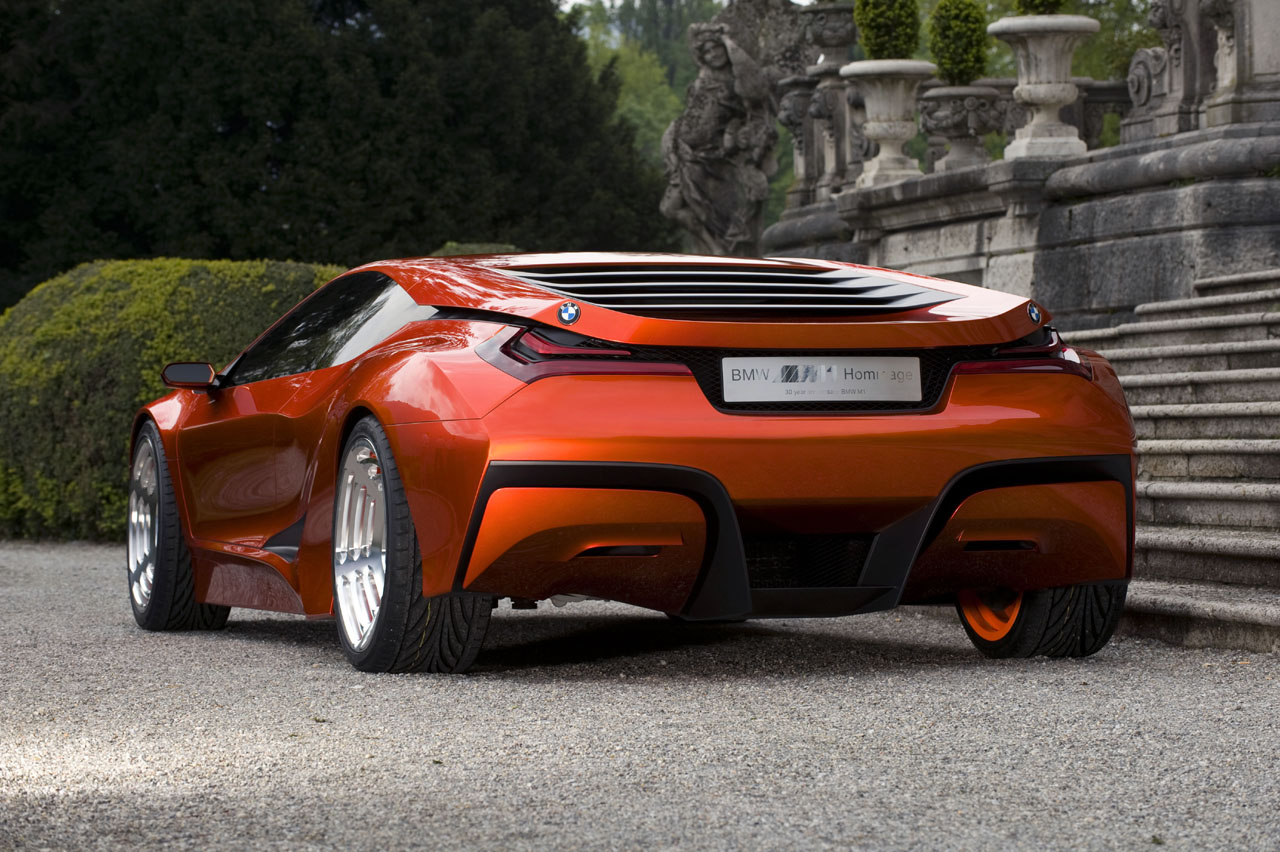 The final and best possible powerplant that the M1 could get if BMW is actually at work on it is the same monster engine that powers the 2012 BMW M5 and the 2010 BMW X5 M.

A mid-engined supercar with a 4.4 liter twin-turbo V8 develops around 560 horsepower or so is not only a rival for the aforementioned cars but even more monstrous cars such as the McLaren MP4-12C.