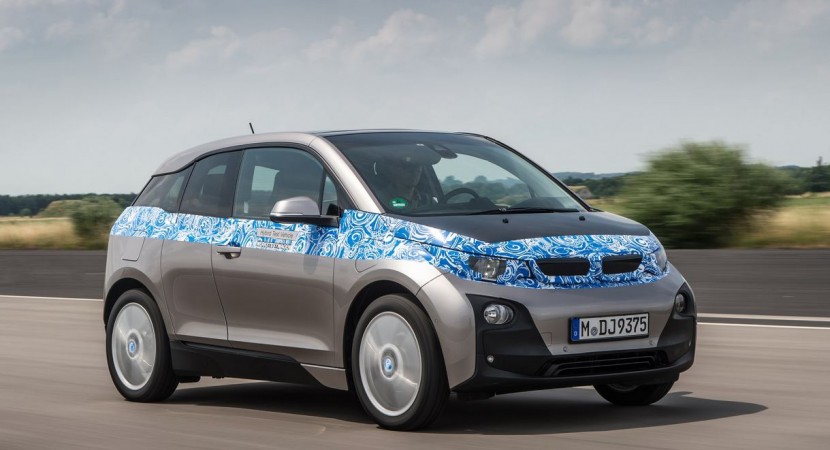 Expected to make an official and global debut by the end of July, BMW i3 electrical vehicle prices were publicly announced, with reference to the US and German markets.

Naturally, the published prices of BMW i3 refer to the base versions and, as we already know, standard versions can often be almost bare. Either way, we are talking about 34.950 Euros on the German market, respectively 41.350 Euros on the American market, prior to tax incentives. 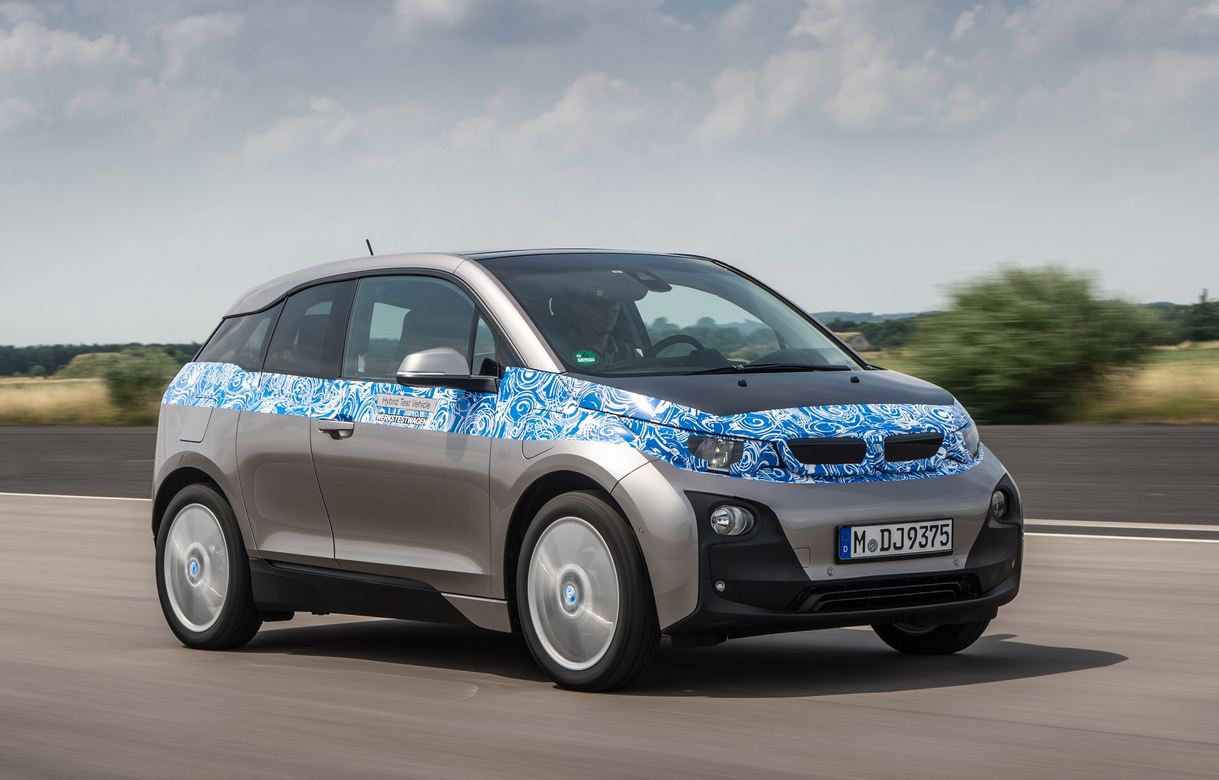 Once again, the numbers target the BMW i3 exclusively in the electric version, which means that if you are opting for the gas engine version, you will have to take some extra money out of the pocket. 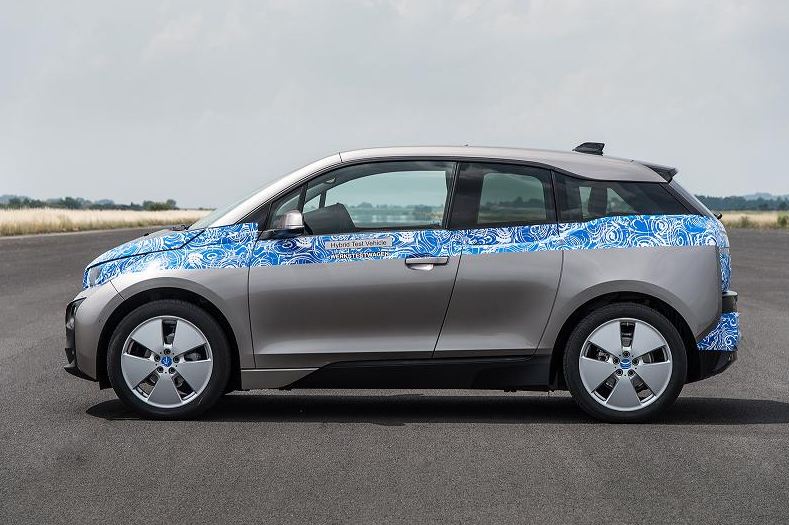 The 170 HP and 250 Nm of torque electric engine of BMW i3 can have its accumulators charged with an internal combustion engine. This engine generates 34 HP and only has 650 cm3, standing right beside the electrical one. 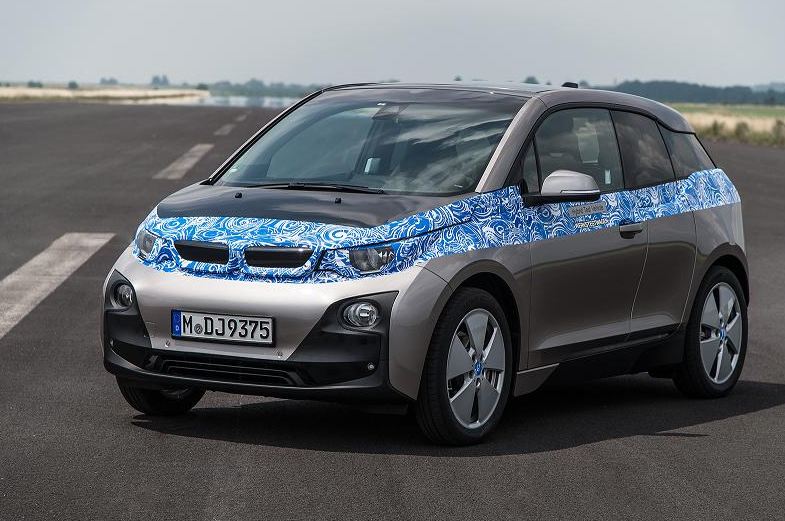 BMW i3 sets a progress through its two levels Eco Pro, which increase autonomy with 20 respectively 40 km. It should reach 100 km/h within 7 seconds and cannot exceed 150 km/h precisely due to its currently gained autonomy, that otherwise would be affected.

Now that we know the start up price, how much do you think it will cost a BMW i3 with some catch extras? 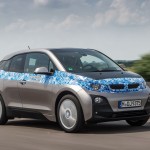 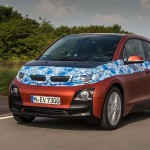 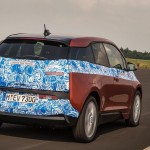 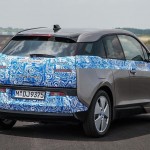 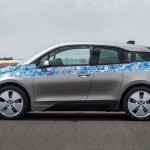 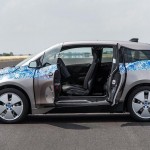 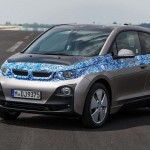 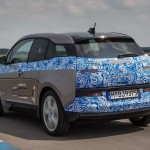