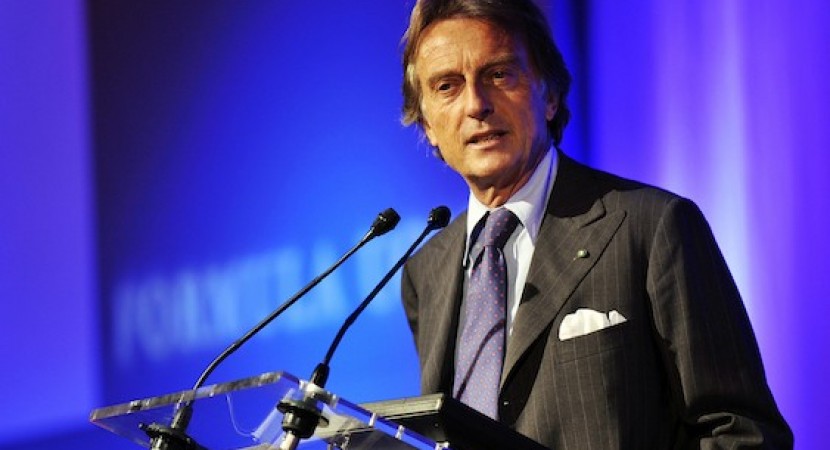 This announcement came as a total surprise and will make the main subject of a special press conference this afternoon. 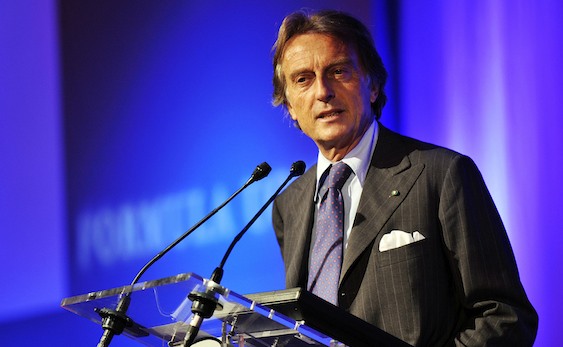 This isn’t all, Luca Cordero di Montezemolo will resign from his position at Fiat SpA but will remain chairman of Ferrari.

After Luca Cordero di Montezemolo will have signed off his position at Fiat he will most likely be replaced by Fiat’s current vice president John Elkann. The two will be joined by CEO Sergio Marchionne at the press conference this afternoon.

According to Fiat official statements Montezemolo will be resigning because he has completed the assignment given to him by the core shareholder in May 2004 and has voiced this intention just before the presentation of the Group’s 2010-2014 Business Plan took place. According to the same public statement Luca Cordero di Montezemolo will remain a member of the Fiat board of directors and Chairman of Ferrari.

Luca Cordero di Montezemolo has been at the leadership of Fiat since 2004, the 62 year-old is estimated to be worth around 400 million dollars and is credited with having revived Ferrari who had been struggling after the death of Enzo Ferrari, bringing it from heavy debt to profitability and regaining it’s fame on the F1 circuit.